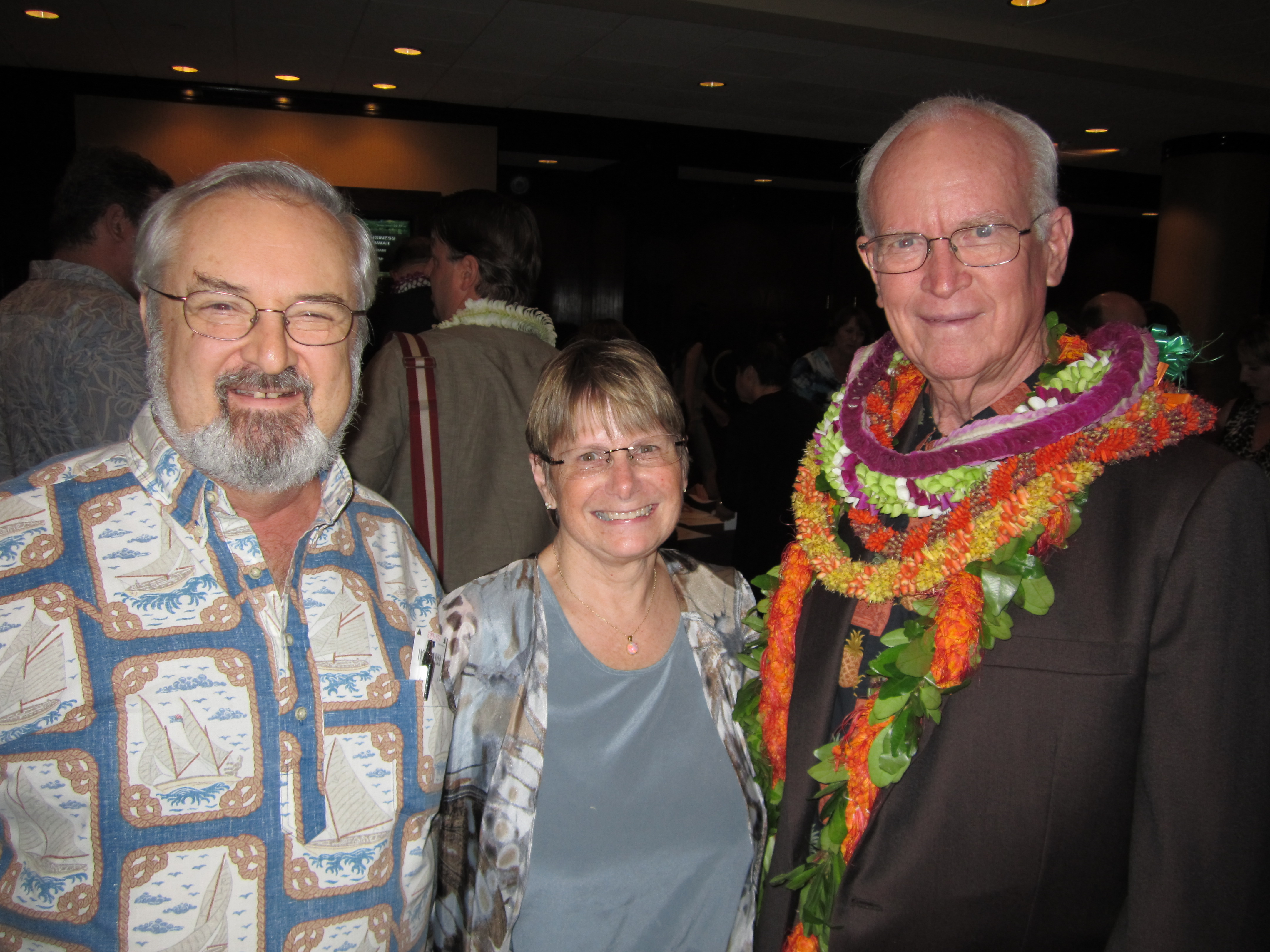 Yesterday, December 17, 2016, was the conclusion, for me, of a 14-year editorial collaboration* with a remarkable man, Dr. Richard Kelley, who, on the eve of his 83rd birthday, has just put down his pen as “scribe, editor and publisher” of a remarkable corporate newsletter.

Saturday Briefing, the newsletter of Outrigger Hotels & Resorts (of which Dr. Kelley has been, most recently, chairman emeritus) was remarkable for three major reasons. First and foremost was the breadth of the topics it covered and the depth and thoughtfulness of that coverage. Second was its longevity, a third of a century! Third was its frequency, which was weekly – an unrelenting, if not grueling, pace for the CEO of a growing company, the capacity in which Dr. Kelley served for most of the newsletter’s history.

Saturday Briefing was born in 1984, nearly two decades before I began collaborating with Dr. Kelley on it (in 2003). In its 33-year history, Dr. Kelley published 1,650 issues of the newsletter. He didn’t merely preside over its publication. He was up to his elbows in it, writing the lead article for practically every issue.

Although Saturday Briefing began as an effort to strengthen communication between Dr. Kelley and Outrigger’s employees, it was far, far more interesting than typical corporate newsletters, most of which are filled with birthdays, anniversaries, accomplishments, exhortations and the sort of predictable CEO ruminations on “excellence” and “change” that put most employees to sleep.

No. That was never Dr. Kelley’s publication.

Instead, he wrote every week to his employees – and to scores, probably hundreds, of others: friends, guests who regularly return to Outrigger Hotels, colleagues in the Hawaii business community, counterparts in the global travel industry, elected officials and other influential people – about topics like these:

It has been tremendously gratifying to edit articles on topics like these and be able to sometimes contribute additional information that helped enrich the writing. I particularly recall being able to add interesting perspective to an article Dr. Kelley wrote several years ago about his visit to Russia.

I’ll greatly miss this work and the regular phone conversations I’ve had with a fascinating man, interested in many of the same things that intrigue me. However, with any luck, I hope to resume the collaboration with work on a book that Dr. Kelley has been thinking about.

Aloha ‘oe! Till we meet again!

* All the work I’ve done for Dr. Kelley over the years, which included editing speeches and editorial-page contributions to newspapers in Honolulu and Denver as well as Saturday Briefing, was done wearing my Communications Pacific “hat” (currently senior counselor and, before that, vice president for editorial services). Communications Pacific has been a Pen-for-Rent client since 2013. 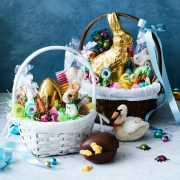 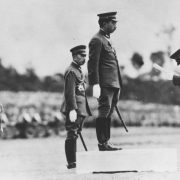 A Memory of Christmas Past
Scroll to top