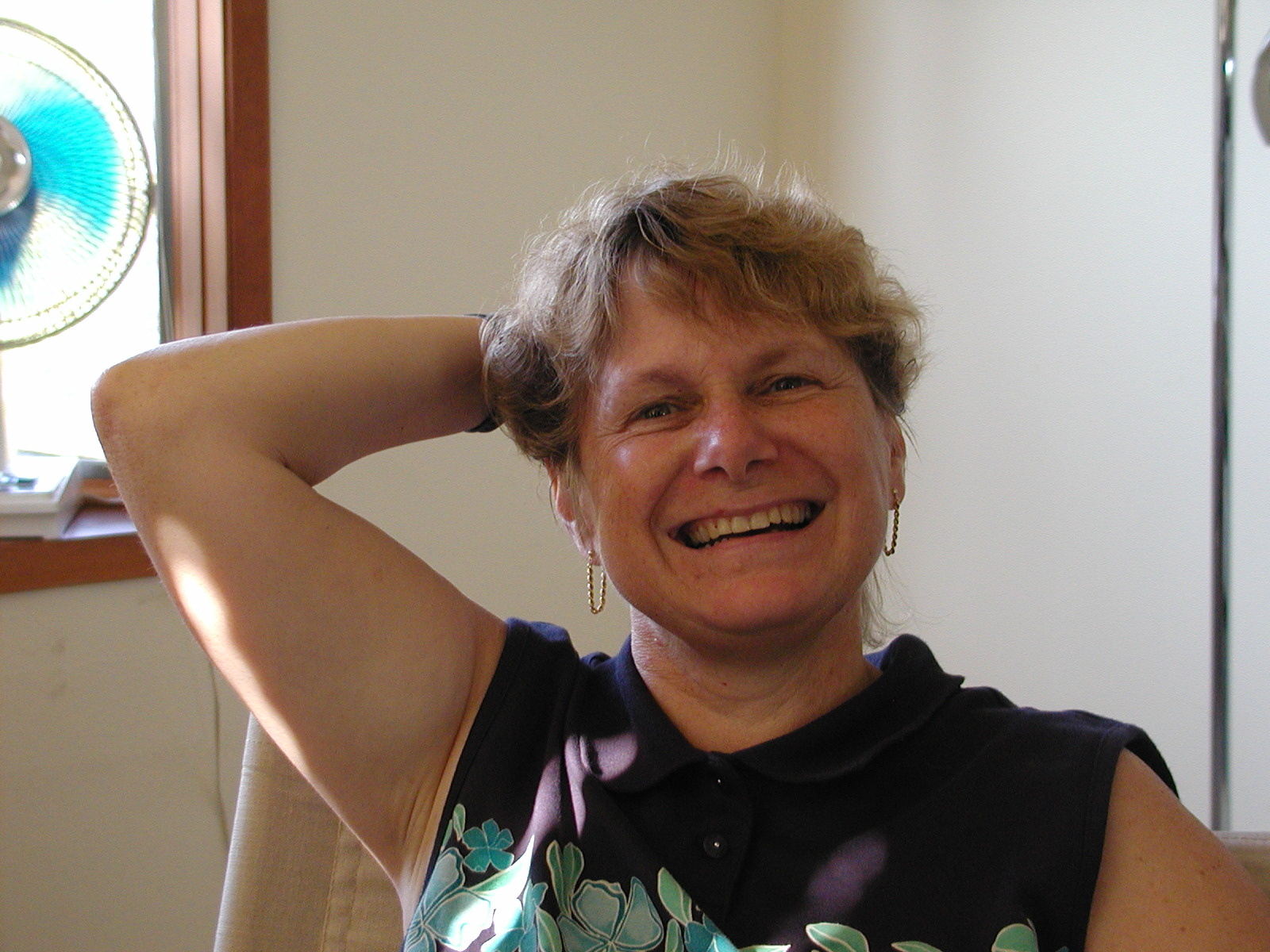 Shakespeare got it exactly right when, in Romeo and Juliet, he penned this memorable line:

What’s in a name? That which we call a rose
By any other name would smell as sweet

I mused on this thought in a previous blog post, but came to a conclusion different from the Bard’s. Margaux Hemingway, I wrote, was lucky to have been conceived on an evening when her mom and dad had been enjoying a fine Margaux rather than, say, a Gewurztraminer. In that case, they might have named her Gertie — not likely sweet enough to boost the success of an acting and supermodeling career.

These musings on the sweetness of a name bring me to my own sweetheart, Sandra, and the way our family has played with her name. Our inspiration came from an unlikely place — Hawaii’s Office of Elections. Newly married to me in 1987, Sandra (whose maiden name was Kelley) registered to vote as Sandra Kelley Daniel.

Several weeks after she sent in her application, a confirmation postcard from the voting registrar arrived in the mail.

It was addressed to Sandrak Daniel.

Somehow, the folks in the registrar’s office shortened Kelley to the initial K. — and then neglected to insert a space after her first name.

This brought a smile to everyone’s face. Almost instantly, the kids and I began calling her Sandrak. She thought it no less funny than we did, and adopted it.

This, in turn, gave birth to a couple of other monikers — Sandracula (which she long ago incorporated in her email address) and Spamdra, inspired by Monty Python’s Spam skit as well as the ubiquity of Spam in Hawaii’s culinary smorgasbord.

Recently, Sandrak has appeared in a new guise. Sometimes, when looking for an easy breakfast we can eat in the car while on a roadtrip, we’ll stop at a McDonald’s. I’ve ordered Sausage McMuffins often enough to inspire Sandra to learn how to create one at home. Hers are far better than the original.

She came up with a great name for them too. We call them McSandraks.

Sandra’s tolerance for irreverent humor has its limits, however. One summer a few years ago she and I were vacationing in Maine and spotted a McDonald’s near the waterfront in Bar Harbor — from which boats regularly depart on excursions to offshore islets with colonies of puffins. Not long before our trip, I’d read an article about puffins in National Geographic and learned that in Iceland, some local folks catch and eat these cute, colorful birds. When I saw the McDonald’s I couldn’t help myself — I wondered aloud to Sandra whether this place might offer a local specialty, Puffin McMuffin. This name, to Sandra, was no rose. Nothing sweet about it. 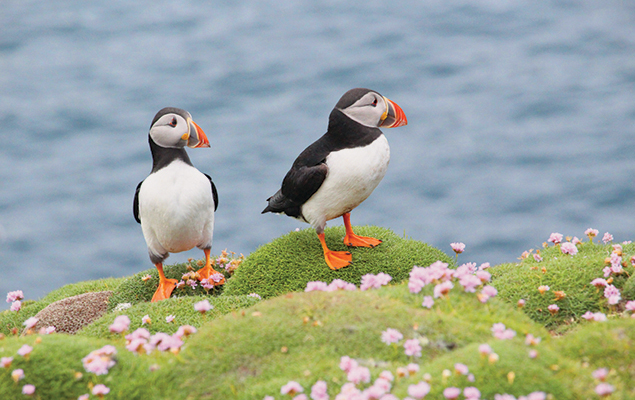 How Much Energy Does It Take to Explode a Ketchup Packet?
0 replies

Chaos in Kabul
Scroll to top