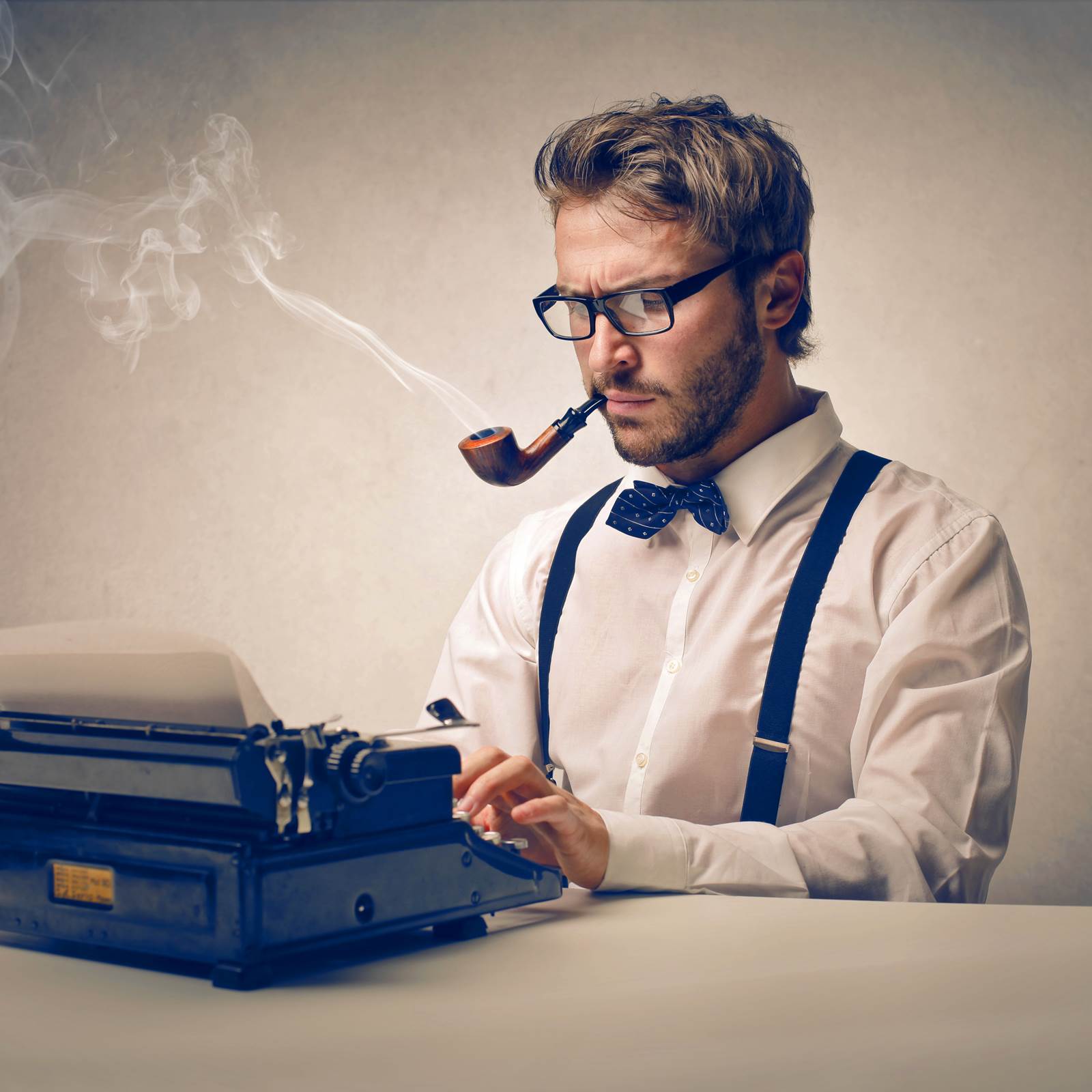 I recently read an article in The Economist about Obit, a documentary on the obituary writers at the New York Times. As someone whose writing credits include several obits, I found the article of considerable interest.

I got my start in the genre when I was working as publications manager for Alexander & Baldwin (A&B), one of Hawaii’s largest corporations which, at the time I was working there, was involved in real estate, ocean shipping (Matson Navigation Company), and the cultivation and processing of sugar cane (HC&S and C&H) and coffee (Kauai Coffee Company). I was occasionally called on to draft an obituary for a particularly long-serving or otherwise distinguished employee.

The most challenging obituary I’ve written was for A&B’s chairman emeritus, Robert J. “Bobby” Pfeiffer, one of Hawaii’s most renowned captains of industry. I’d begun working for A&B shortly before Mr. Pfeiffer retired, but he’d spent nearly four decades with the company and wasn’t about to lose touch. As the obit notes, he “kept regular office hours at Matson headquarters in San Francisco until shortly before his death.” So I’m confident he regularly read the two publications I put out – an employee newsletter, Po‘okela, and a glossy magazine, Ampersand, that was sent not only to employees and retirees, but influential figures throughout the community.

Some time after his retirement, and three years after I’d left A&B, it became common knowledge in the A&B family that Mr. Pfeiffer was gravely ill. Still, I was quite surprised one day to get a phone call out of the blue – not his annual call to wish me a happy birthday – and hear him tell me the doctors had given him six months to live and calmly ask if I’d be willing to write his obituary, to be held in strictest confidence until his passing. Without a doubt the most flattering-yet-depressing writing request I’ve ever received! He suggested that after doing some preliminary research, I visit his home near San Francisco for an interview. The visit proved unnecessary, however, because when I researched the back issues of Ampersand, I found a trove of information including some wonderful human interest material. When I emailed him the draft I’d then put together, he was clearly pleased with the “send-off” I’d created for him! Obit writers don’t usually get feedback from their subjects.

Another obit I approached with decidedly mixed emotions was that of my dad. Because he was a significant figure in his industry, I felt I needed to create something that would not merely announce his passing but highlight the originality of his life’s work. The message I wrote and disseminated just days after he passed away, of a sudden heart attack on Christmas Eve 1994, resulted in obituaries in the New York Times, Asbury Park (N.J.) Press, Honolulu Advertiser, Honolulu Star-Bulletin, Rolling Stone and Vintage Guitar, among other publications, plus a short feature on MTV.

Still, I felt that was an insufficient tribute to a remarkable man. So when Doug Tulloch, an enthusiast for Danelectro, the company my dad created, approached and asked if I would write an introduction to his book on Danelectro guitars, Neptune Bound, I readily agreed. I subsequently expanded it slightly and posted it on my website as a tribute to my dad.

No doubt the saddest death I’ve been called on to memorialize was that of an exceptionally promising, greatly admired 26-year-old, the daughter of my then-employer’s client, who had tragically been attending a seminar at Windows on the World atop New York’s World Trade Center on the morning of the 9/11 terrorist attacks. Adding to the poignancy of researching and writing that remembrance was the fact that the young woman had been a friend and high school classmate of my son.

The recent Economist article notes that in the documentary, one obit writer “says that when he reveals his profession at a party, people tend to take a step backwards, as if being confronted with the Grim Reaper himself.” So it’s a relief to know that drafting obituaries is just one small item in my writer’s bag of tricks, and not a career. I wouldn’t want to be known as the advance man for the Grim Reaper!

A Tribute to My Dad, Danelectro Founder Nathan I. Daniel, on His 104th Birthday
0 replies

The Commencement Speech You’d Really Rather Hear
Scroll to top