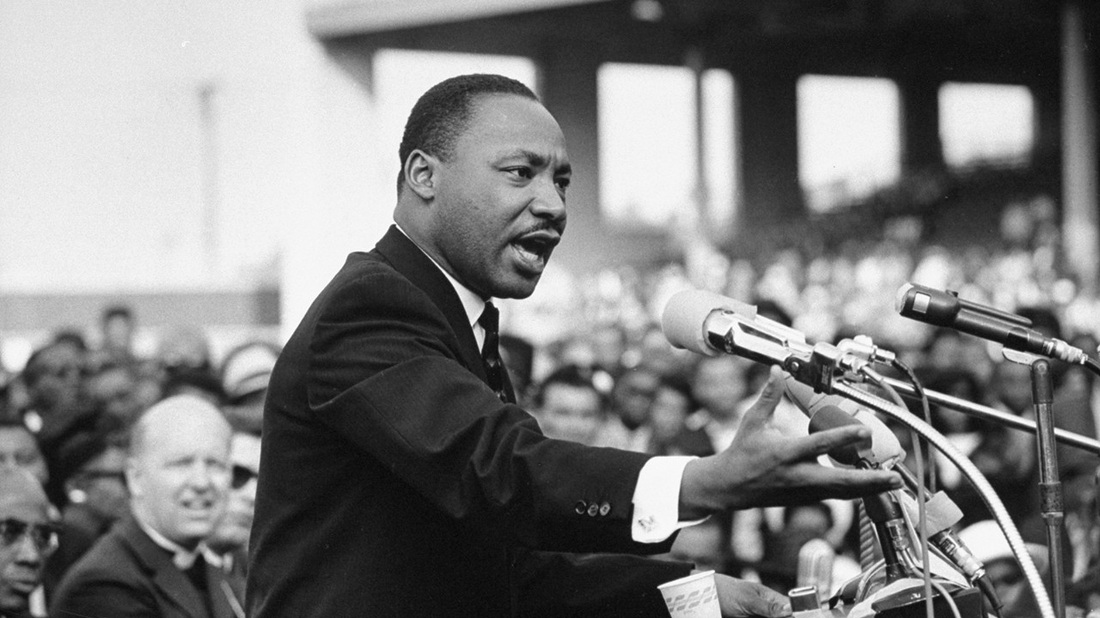 Hang on tight, everyone. Here’s another language rant. This one’s about a widespread example of English usage in need of improvement: writing advocate for instead of, simply, advocate, where advocate is a verb.

I believe the confusion originates in this word’s ability to serve as both noun and verb.

When used as a noun, advocate is usually followed by the prepositions of or for. Examples:

Now let’s look at both examples, but change the sentences so as to use advocate as a verb. 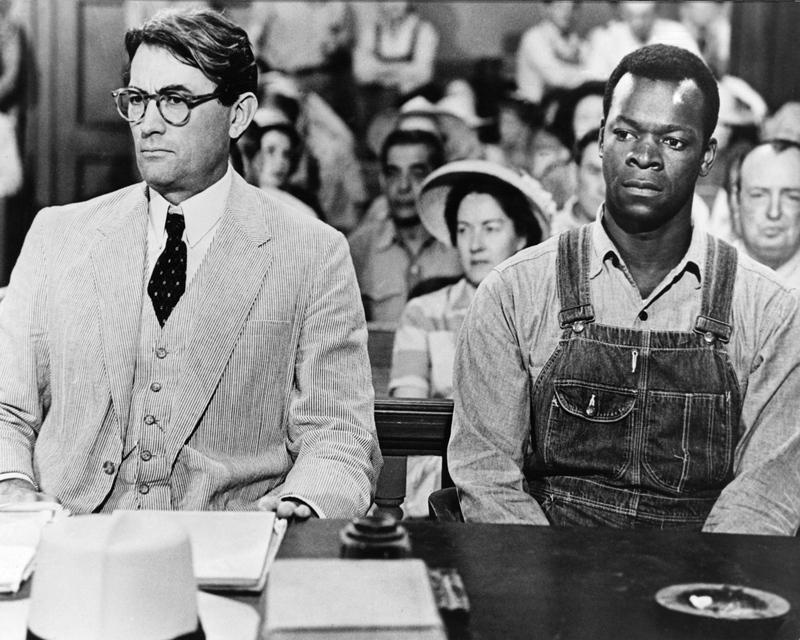 Gregory Peck (left), in the role of Atticus Finch in the film To Kill a Mockingbird, advocating the innocence of the accused.

Note that in both verb sentences, advocate is not followed by for. That’s how the verb “advocate” is supposed to be used. Without “for.”

While we often see and hear advocate for (where advocate is a verb), frequent usage does not necessarily make good usage.

Lest I be perceived as a nitpicker, let me cite The New York Times in support of my view. It calls advocate for an “ungainly construction” and criticizes the following examples, among others, from writing on its own pages:

Advocate, explains the Times, “is a transitive verb that should take a direct object. You advocate limited government; you don’t advocate FOR limited government. If ‘advocate’ alone doesn’t sound right, consider alternatives like ‘work for,’ ‘campaign for’ or ‘press for.’ ” To those suggestions, I would add support, encourage and call for.

I rest my case.

A Sobering Experience
Scroll to top