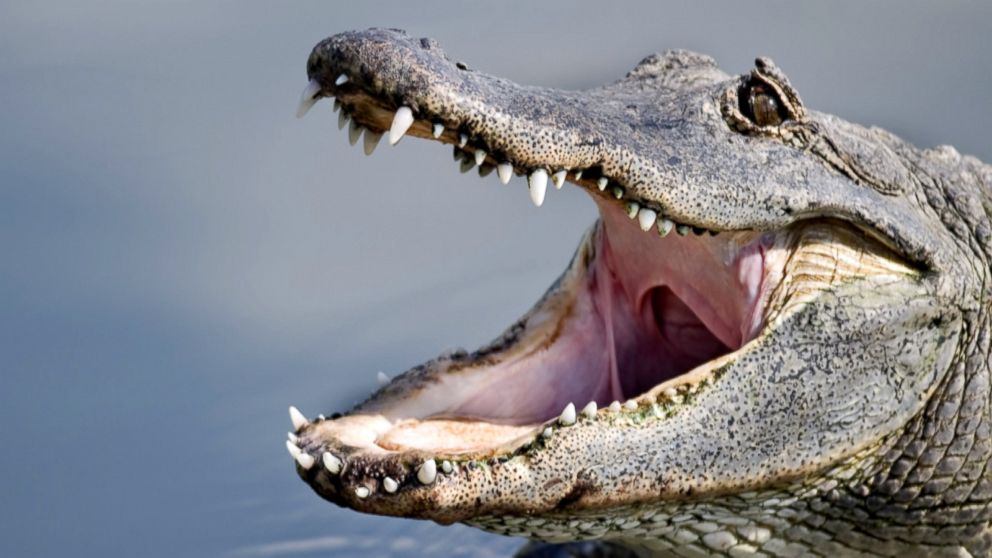 Here’s a Foreign Service story that’s too good not to share. Back in the early 1980s when I was working in Washington, D.C., I was assigned for two or three years to USIA’s Foreign Press Center, just six blocks from the White House.

It was a great job. The FPC was located in the National Press Building, home not only to the National Press Club but also the offices of dozens – probably scores – of foreign journalists reporting on the United States for newspapers, magazines and broadcasters from all across the globe. Our primary job was to assist these reporters in their efforts to cover this vast country. Unlike reporters for most media organizations whose beats are typically limited to something a single individual could be expected to cover effectively – e.g., city hall, the courts, Congress, even the White House – foreign journalists sent to Washington to cover the United States have a beat that encompasses the country “from sea to shining sea.” That’s an all-but-indigestible amount for any lone journalist to get a handle on. As can easily be imagined, it generally obliges them to cover the U.S. primarily by rehashing the news they read in the Washington Post and New York Times. Their job is even tougher in light of the practice by press secretaries at the White House and State Department (both Republican and Democratic) to take questions at their daily briefings almost exclusively from American reporters. After all, the U.S. correspondents of Le Monde, Frankfurter Allgemeine Zeitung and Asahi Shimbun are writing for audiences that include no constituents of any American politician.

So the Foreign Press Center would (1) invite all foreign reporters in Washington to come in and listen to a live audio “feed” of these briefings just a short elevator ride away from their offices and (2) regularly arrange in-person briefings with key policy makers (e.g., the national security advisor) just for these Washington-based correspondents, who could then ask their questions without competing for attention with American reporters. What was in it for the U.S. government? A chance to get its messages across directly to some of the world’s best journalists without their first being refracted – perhaps distorted – by a domestic media “lens.”

For me, the coolest part of the job was working not only with these Washington-based correspondents, but setting up individual programs in Washington for visiting media big shots from European capitals. In those Reagan administration days, when public opinion in Europe (and also among many in America) saw the president as a dangerous “cowboy” who might plunge the world into nuclear war, many top editors of key West European newspapers and broadcasters would travel to Washington in hopes of snagging an interview with the president himself or at least the secretaries of state and defense. Typically, they would first speak to the USIA public affairs officer at the American embassy in their capital and ask him or her to make the arrangements. The PAO, in turn, would ask the Foreign Press Center to take care of these top journalists – the editor-in-chief or foreign news editor or a widely read columnist for “the New York Times of” France, Belgium, Italy or any country you can think of.

Typically, these requests landed on my desk, as I wore the FPC’s West European “hat.” (My colleagues divided responsibilities for the rest of the world between them – one worked with Middle Eastern journalists, another with East Asian correspondents and another with Latin Americans.)

As a practical matter, securing a one-on-one interview with the president or a cabinet officer – even for these apex journalists – was not in the cards. But I could get them the kind of authoritative, substance-filled interviews that would make for great reporting and analysis. So I was always working to set up appointments with officials at the assistant secretary level and with the chairs and ranking minority members of the Senate Foreign Relations Committee and the House Foreign Affairs Committee.

Occasionally, I managed to snag a meeting with then-Vice President George Bush, later our 41st president. I remember, however, on one occasion, the Veep’s press secretary told me he just couldn’t arrange a requested meeting: “The guy’s up to his ass in alligators,” he said.

This was pretty intense – although highly satisfying – work, and I’d often need a mid-afternoon pick-me-up. Fortunately, just across the street from our office there was a soft-serve yogurt shop. So around 3 or 4 p.m., I’d often wander over there and place an order. My favorite topping was walnut pieces in syrup, which the ladies behind the counter always referred to in code with a mischievous grin. It didn’t take long before I would walk in and announce – in lingo devoid of all diplomatic veneer – that I wanted “a small vanilla with wet nuts”!

Adventures at the DMV – and Elsewhere
0 replies