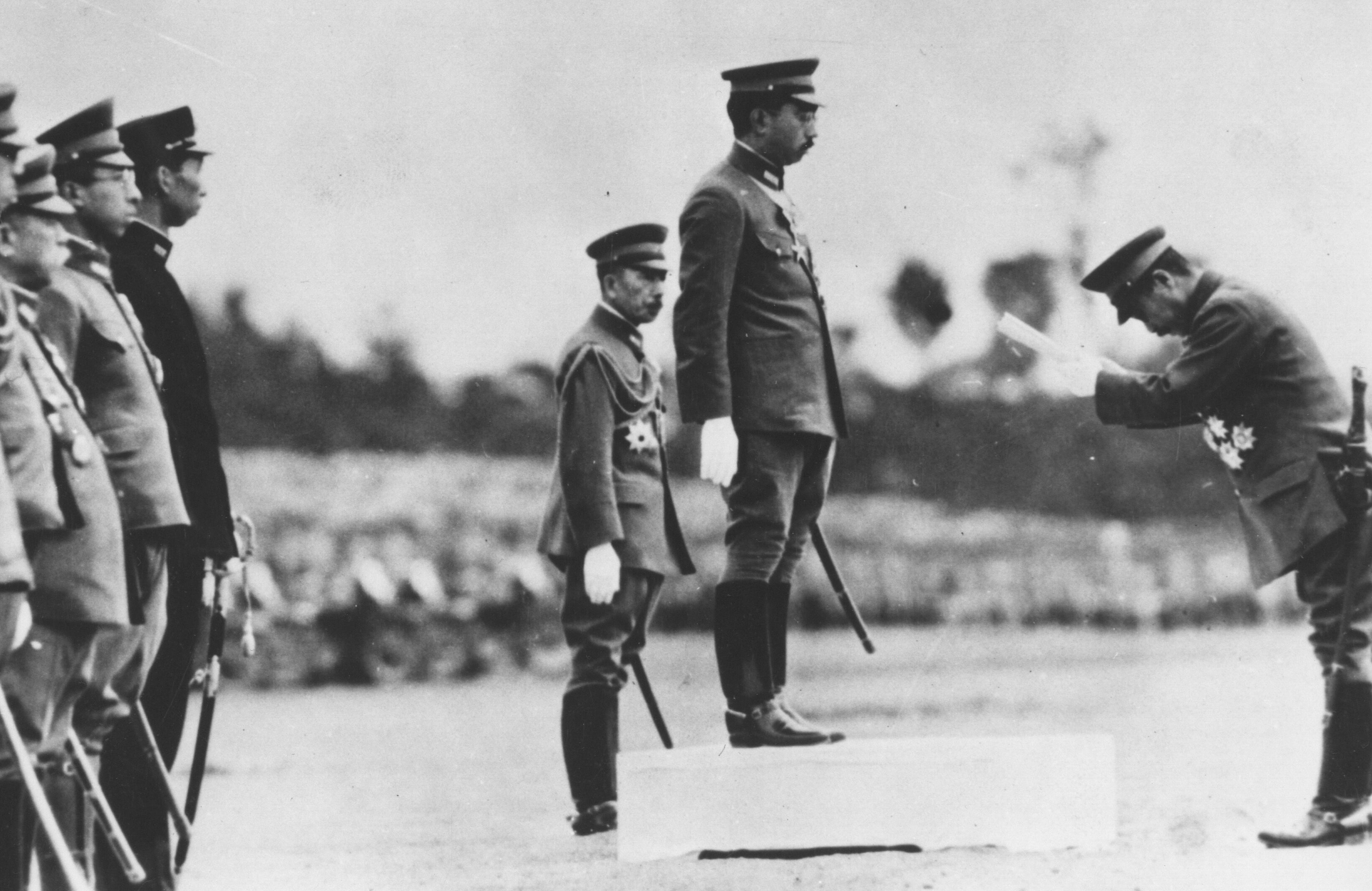 Wow! I’d always believed that the attack on Pearl Harbor, the event that brought the United States into World War II, was the responsibility of the aggressive military clique behind Hideki Tojo, Japan’s wartime prime minister. However, after recently reading an article that describes a meeting between Tojo and Emperor Hirohito just a day before the attack, I’m not so sure.

I had always understood that the emperor was, in effect, a figurehead who bore no responsibility for the actions of Japan’s government. But the document described in the article sheds quite a different light on the subject. It is a memo found tucked away in an old book by the owner of a bookshop in Tokyo. The man who found the memo considered it so explosive that he kept it under wraps for nine years before disclosing its existence less than two months ago.

The memo was written by Michio Yuzawa, vice minister of the interior, recounting a meeting he had attended, just three hours before, with Tojo. The memo includes Yuzawa’s account of what Tojo had said about his (Tojo’s) meeting with Hirohito earlier that same day, Dec. 7, 1941 (a day before the attack, which took place on Dec. 8, Tokyo time).

In the memo, Yuzawa quoted Tojo as saying, “The emperor seemed at ease and unshakable once he had made a decision.” This appears to make Hirohito at least complicit in the attack on Pearl Harbor.

It also makes me wonder, in hindsight, if it was personally appropriate for me, as a Jewish American most of whose European family was murdered in the Holocaust, to have agreed to be in the receiving line and shaken Hirohito’s hand when he visited the U.S. Pavilion at Tsukuba Expo ’85, when I was on the staff, less than four years before his death in 1989. I had my doubts about being in the receiving line at the time, in light of Japan’s wartime alliance with Nazi Germany and Mussolini’s Italy. I dismissed those doubts thanks to my belief that Hirohito bore no personal responsibility. Now I’m not so sure. I shook hands with Hitler’s not-unwilling, not-unwitting ally. Perhaps that’s what prompted me, despite my lack of belief in the divine, to post this on the eve of Yom Kippur, the Day of Atonement. 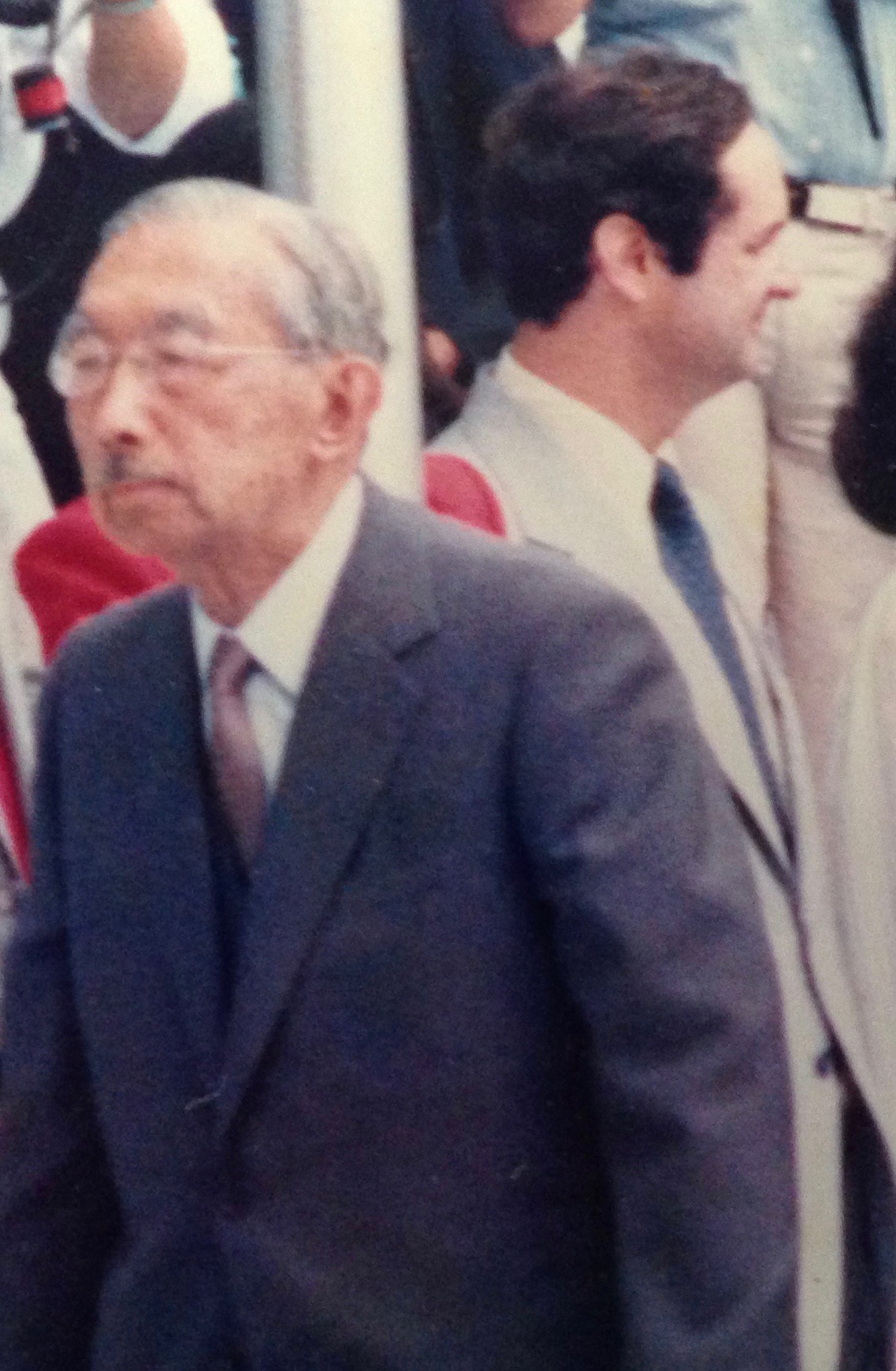 Closely cropped photo showing me at right, on receiving line for Emperor Hirohito