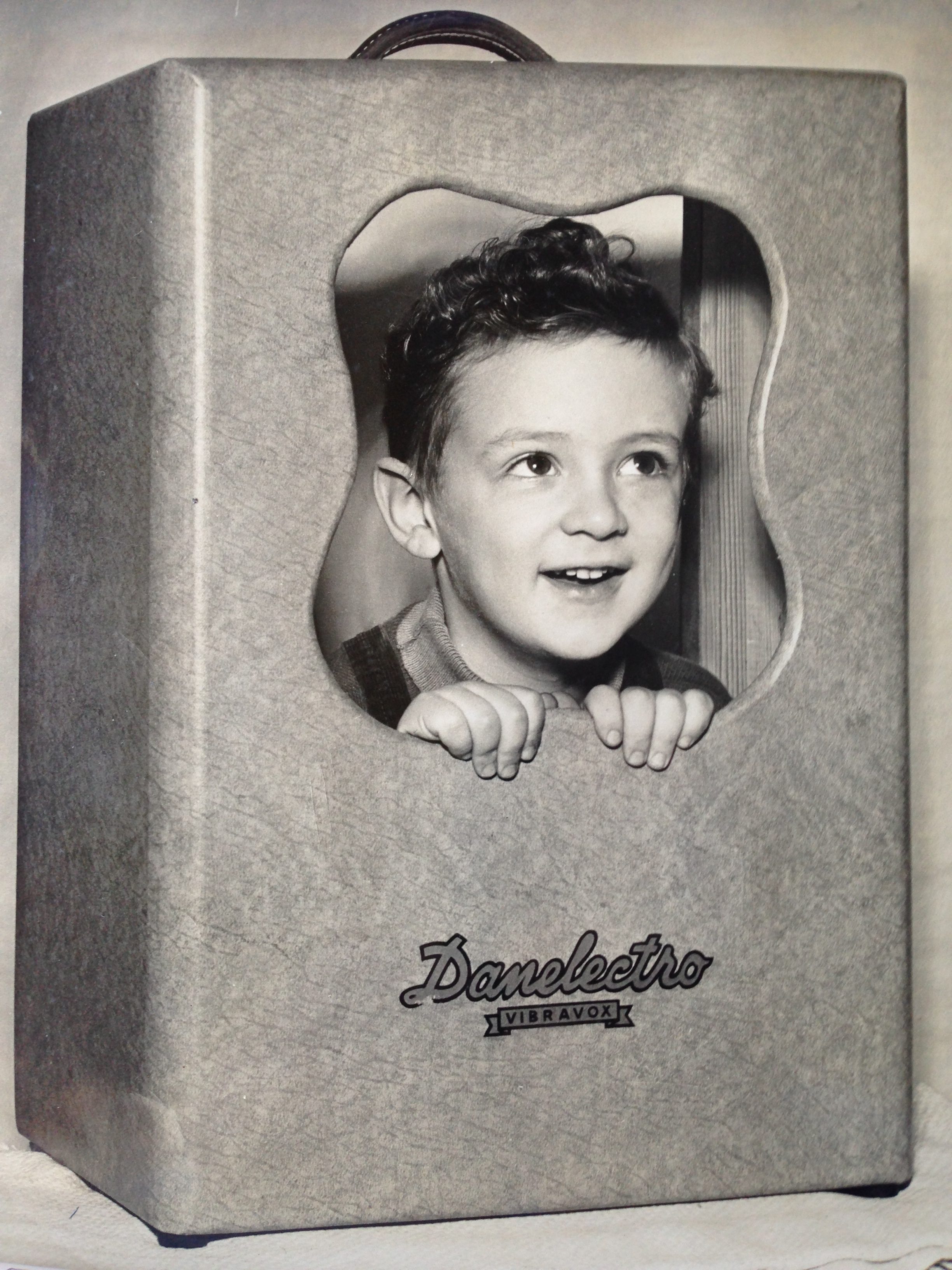 To all readers who may be interested in stories about Danelectro and my dad, Nathan I. Daniel, and his many innovations in the field of electric guitars and musical instrument amplifiers, this post is for you.

A few days ago, I got an inquiry from John Ward, editor and publisher of Red Bank Green, an online newspaper serving the Red Bank, New Jersey, area. Since Red Bank was the initial home of the Danelectro Corporation, Mr. Ward asked for my thoughts on the significance in Danelectro’s history of a building, once home to the company’s factory, that may soon be purchased by a developer who hopes to raze it and replace it with housing.

That request got me plumbing my memory for recollections of Danelectro’s first two factories in Red Bank, at the second of which I worked summers as a teen. Following is a slightly edited version of my response to Mr. Ward:

Regarding the significance of the 10 River St. building in Danelectro’s history, I have nothing profound to say. Here are some memories of the building, in no particular order: 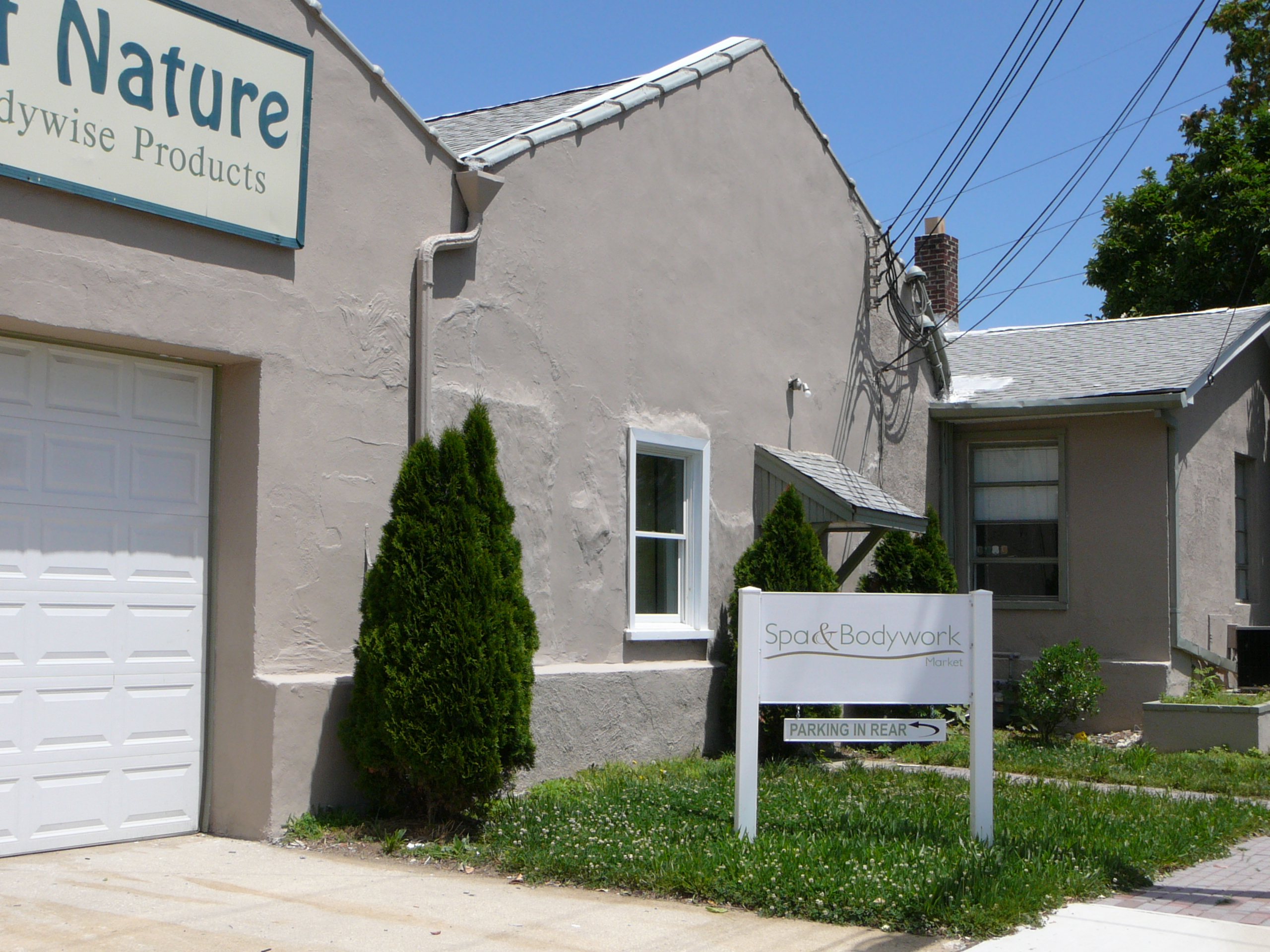 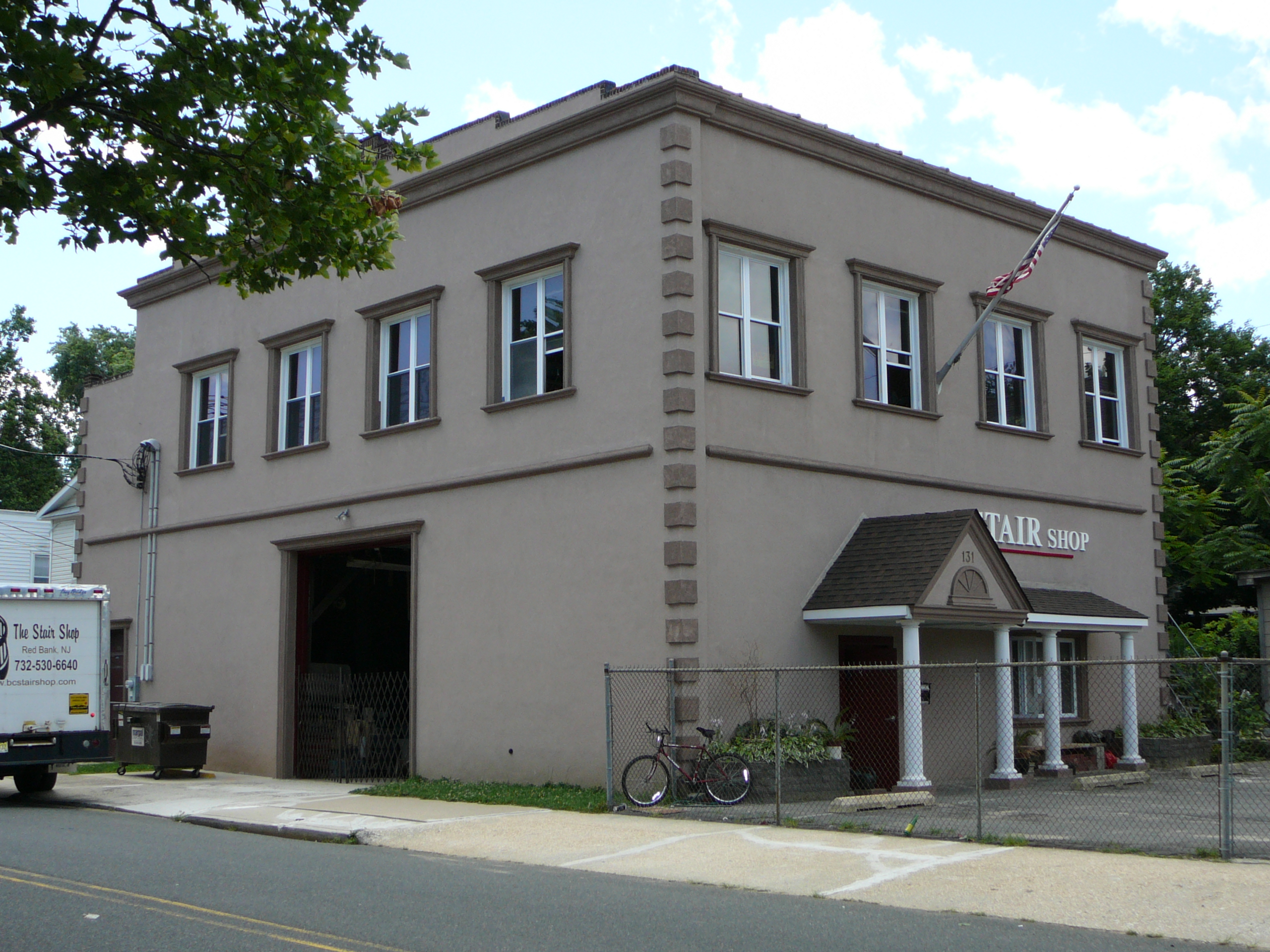 I also have a few memories of Danelectro’s first shop, at the corner of Bridge Ave. and Drs. James Parker Blvd. (called West Bergen St. at the time Danelectro was there):

One more story from Danelectro’s early days. This one has nothing to do with a building – and I was not there to witness it (I was a toddler at the time) – but it’s too good not to share. It’s about what it took for my dad to respond to the first order he received from Sears, whose musical instruments buyer was impressed with his amplifier samples. It was a sizable order. I don’t recall now many amps Dad told me Sears wanted to buy from him, but the order was large enough that to fill it, my dad would need to buy (at wholesale, of course) a thousand dollars’ worth of loudspeakers. 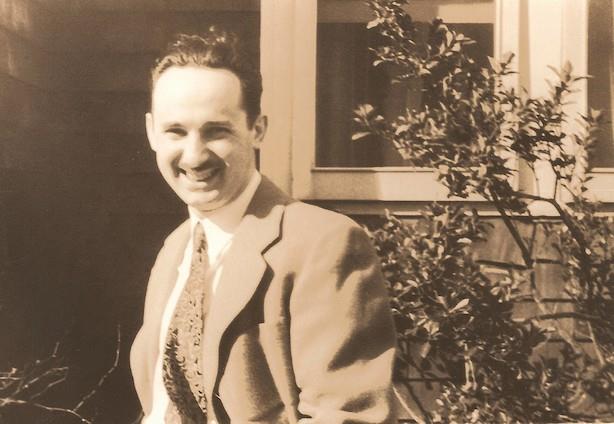 Dad didn’t have $1,000, so he went to his bank – a local Red Bank institution – and requested a loan. The officer he was speaking with asked for collateral. At the time, my parents were renting our home, and Dad was renting the factory building. So he had no real estate collateral, which was, of course, what the bank was looking for. Dad produced the order from Sears – very likely the country’s largest and best-known retailer at the time – and imagined it would look to the banker as good as gold. It didn’t. “What kind of collateral do you want?” Dad asked. “A thousand one-dollar bills?” The banker said that would work.

So Dad left empty-handed. He turned instead to my grandfathers – immigrants of modest means. My mom’s dad, a life insurance salesman, pulled what cash he could from his own life insurance policy. My dad’s dad, who was in the lampshade manufacturing business, came up with the rest. So Dad bought the speakers, manufactured the amps, shipped them to Sears, and promptly repaid my grandfathers out of his earnings. That was the start of his roughly two-decade relationship with Sears, for which he soon became the sole supplier of musical instrument amplifiers.

It was also the end of his relationship with the bank. He told me that when he got the payment from Sears, he went to the bank, spoke with its president, told him the story, showed him the check from Sears – and closed his account. He then took his money to a competing bank and opened a new account.

This is not exactly the stuff of “history,” but it’s all real. Hope you find it of interest.

‘Bespoke’ vs. ‘Custom-Made’ or ‘Made-to-Order’
Scroll to top