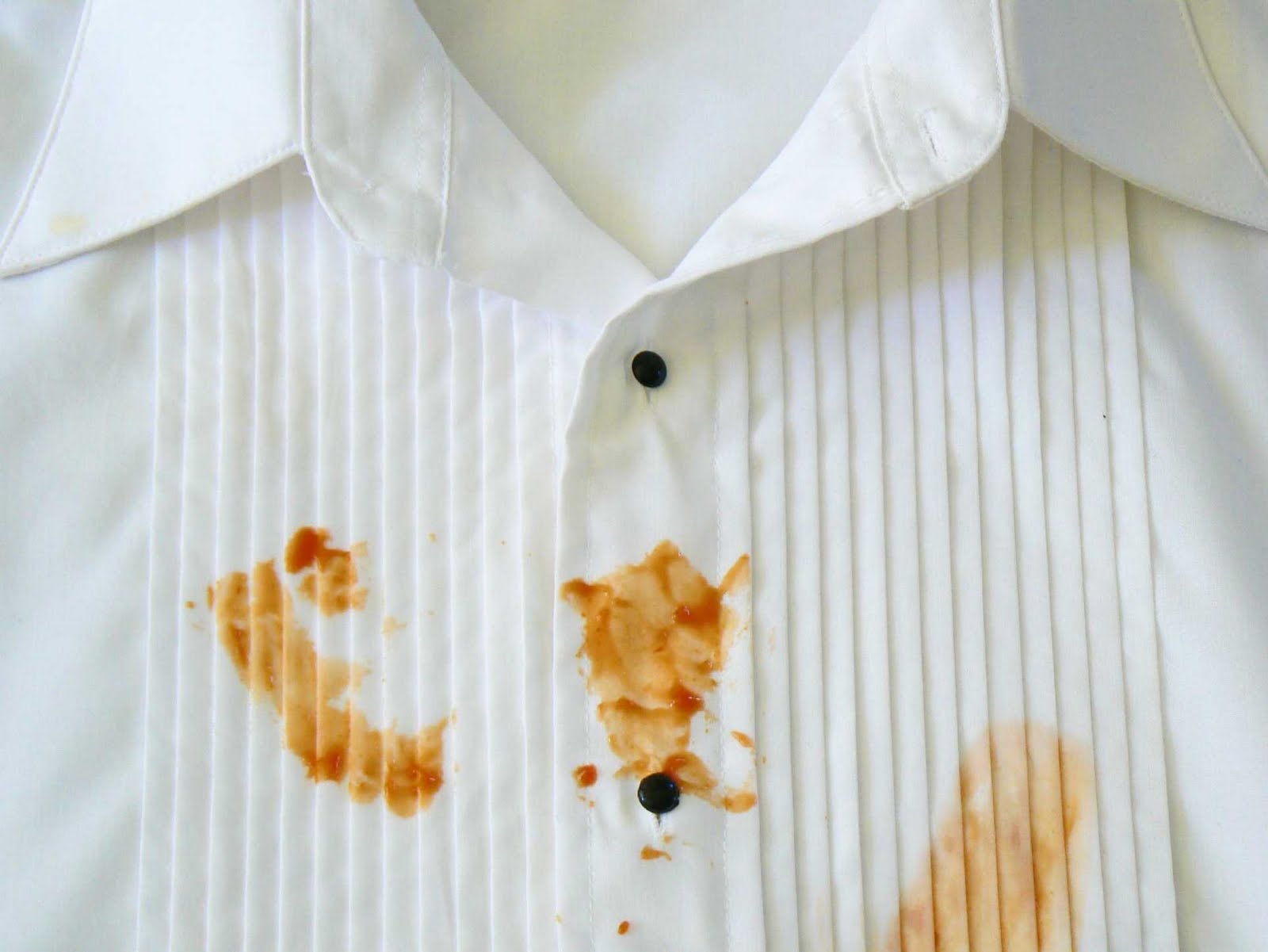 A few nights ago, my wife Sandra and I were enjoying a meal at an Italian restaurant, and – just as a falling apple is said to have triggered Sir Isaac Newton’s discovery of the universal laws of motion (aka gravity, planetary orbits and all the rest) – my plate of spaghetti triggered another insight.

Unlike Newton’s light-bulb moment (all the more remarkable for having occurred two centuries before Thomas Edison invented the incandescent bulb), which was a major step toward humankind’s understanding of the fundamental laws that govern all the workings of the universe, my light-bulb moment solved nothing. It only deepened the mystery.

What, you may be wondering, was this latest light-bulb moment? It was the realization that the greatest minds of our time, led by Albert Einstein, who have for decades been seeking a Unified Field Theory that would uncover the connection between the four fundamental forces that operate upon our universe – gravity, electromagnetism, and the strong and weak nuclear forces – that these gargantuan minds have inexplicably overlooked a fifth universal force: the irresistible attraction of light-colored shirts for spaghetti sauce.

But there’s no need to worry. Einstein’s successors in the realm of theoretical physics can now take their quest to the nearest Italian restaurant where, I feel confident, it will likely take just a few twists of the fork to bring together these five mysterious strands.