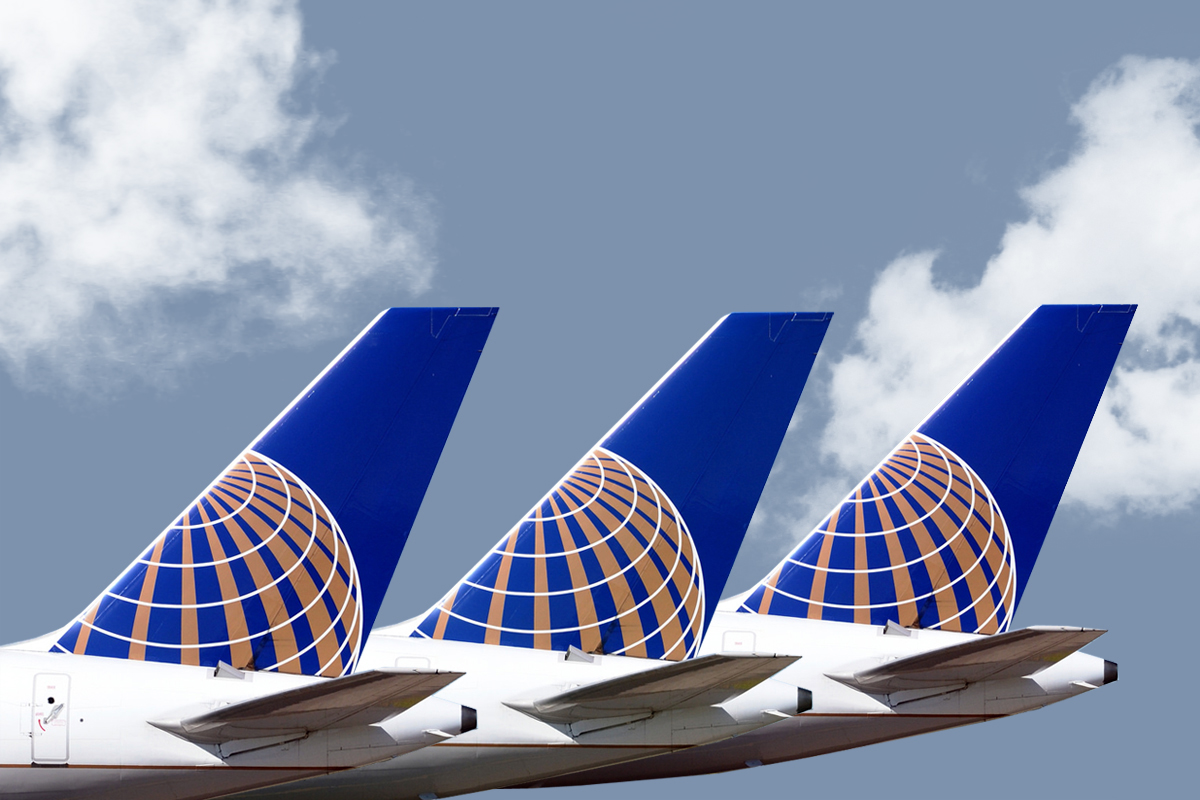 The experience in question took place on Wednesday evening, December 4, at San Francisco International Airport (SFO). It also involved my hometown airport, Charles M. Schulz Sonoma County Airport (STS), or as I prefer to think of it, Wine Country Airport.

We had flown to SFO from Washington, D.C., where we spent a delightful Thanksgiving with our “eastern kids,” Adam and Naomi (see the first Nov. 30 post on my Facebook page), and saw other friends and family members. We landed at about 8:15 p.m., which gave us 50 minutes until our “puddle jumper” flight to STS* was due to begin boarding.

We had booked our travel, both outbound and homebound, through STS for the convenience of a small, relatively hassle-free airport located just three miles — 10 minutes! — from our house. The alternative to flying the STS-SFO hop would have been catching an Airport Express bus from one of three possible boarding places in Sonoma County, paying to park our car near one of those locations for 10 days, and enduring a two-hour, 75-mile, $36-per-person ride to/from SFO, each way. So flying the SFO-STS leg was a no-brainer.

Outbound from STS via SFO to Washington just 10 days earlier had been a breeze. But getting home was quite another story. In the nearly hourlong cushion between landing at SFO and boarding the STS flight, we got a much-needed bite to eat, then hoofed it to the gate just as boarding was scheduled to begin at 9:05.

Alas, boarding was not to be. Waiting a few minutes at the gate, we were finally told the flight — the last one of the day — had been canceled due to fog at STS. The gate agent told us to go to the nearby Customer Service Desk (a misnomer if ever there was one) to make alternative transportation arrangements. Then, at 9:15 — well after being directed to Customer Service — United sent us a text message announcing the cancellation.

The next Airport Express was scheduled to leave SFO for Santa Rosa at 9:30. There wouldn’t be another bus till 11 p.m. It would take no less a miracle than parting the waters of the Red Sea to make it in just 15 minutes from Customer Service to baggage claim and then out to the curb in time to catch the 9:30 bus.

The really galling thing about the cancellation notice was not just that we were informed so late and (as you are about to read) so unprofessionally, but that, surely, given the foggy conditions at STS, United must have been aware for some time that the flight would have to be cancelled. Why didn’t they give the passengers who were about to be stranded more timely notice? What took them so long? Why were they asleep at the switch?

Customer Service was no help with the bus schedule; we had to call Airport Express ourselves. This was the least of the ways in which Customer Service proved unhelpful. First, the two people behind the counter started talking to the stranded passengers one by one when they could have spoken more loudly to let everyone in line know what they were suggesting — something they did only after I asked them to speak up and address the entire crowd.

And what were they suggesting? Merely that we check the bus schedule, which they did not have. And, in answer to my question about where we could find our luggage, which had been checked through to STS, they told us to go to baggage carousel No. 5. It should not have been necessary to ask them this. They should have told us right away.

Sprinting … Running … Again
Hoping against hope to get all the long way to Baggage Claim, find our bags and catch the 9:30 Airport Express, we sprinted. After a few minutes at Carousel No. 5, which was not disgorging any luggage, it occurred to me to ask a United representative if this was the right place to get our bags. “No,” she said. “That would be Carousel No. 3.” So off we ran. Again.

We waited once more at this carousel. Although we had landed at SFO well over an hour before, our luggage was nowhere in sight, and the carousel was not in motion. When the machinery finally came to life, we had our first piece of good luck that evening. Our two bags were the first to be disgorged. Having stationed myself right where baggage would come tumbling off the conveyor, I grabbed them and we headed to the curb in the near certainty we’d missed the bus. Sandra had again phoned Airport Express and been told the bus had already left the airport.

She’d been misinformed. When we got to the curb, I spotted a familiar-looking bus about 100 yards away. United is the last stop on the bus’s pickup route at SFO, and it was still there — although with door closed and on the brink of pulling away. We ran like hell, waving our arms. Fortunately, the driver saw us and waved back.

While we made it, I’m certain we were the only ones out of the entire crowd at Customer Service who caught that bus. We were the first ones away from Carousel No. 3 and the last ones to board the bus. I can only assume that the other passengers had to keep waiting for their bags and cool their heels till the 11 p.m. departure, which would get them to Santa Rosa at about 1 a.m.

We got home at midnight, about 90 minutes after we’d have arrived if our flight hadn’t been canceled.

I’ll be asking Mr. United to refund the unused miles (yes, we’d used United’s frequent flier program) for the SFO-STS leg of our trip. I’ll also be asking him to have a little talk with Customer Service. They should have been aware of the Airport Express schedule. They should have known where we could collect our bags. And, I believe, they should have been prepared to offer stranded passengers an overnight hotel stay — something one of the United baggage agents told me would never happen because that’s just not done with weather-related cancellations.

Most important, why, if it was known that STS was shrouded in fog, did it take so damn long to get word to the passengers?

Waiting … Again
So, Mr. United, will you give me back my miles, and will you compensate me for my inconvenience and angst, and the $72 bus fare I paid to get home at midnight (3 a.m. on my body’s East Coast clock!) to my own bed? Once again, I’m waiting.

* SFO-STS is said to be the nation’s shortest commercial airline route.