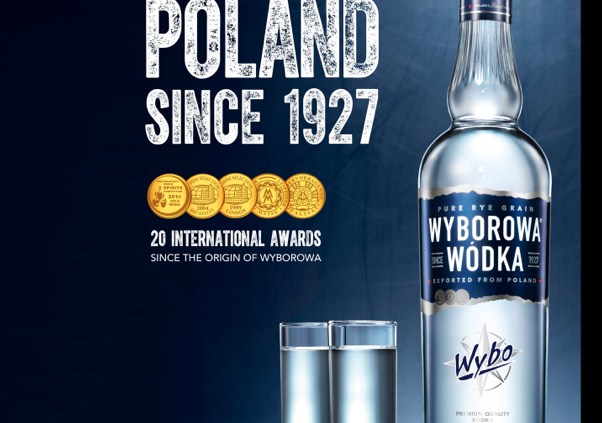 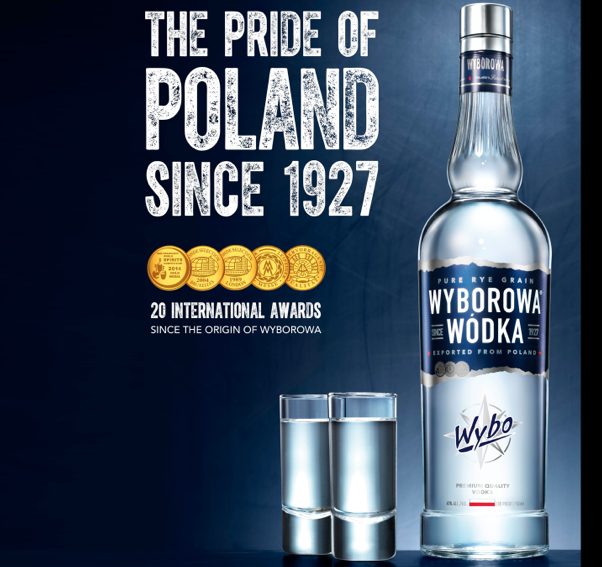 Yeah, that’s happened to me. Several times. But the time I’m about to describe takes the prize.

Like a few other stories in this blog, this one took place when I was working at the U.S. consulate-general in Leningrad, 1976-78. One fine early summer evening, my wife and I went out to dinner with Ilya, a Soviet Jewish “refusenik”* acquaintance whom the KGB had recently given permission to emigrate.

I have long forgotten our conversation despite the fact that, in light of Ilya’s situation, I’m sure it was quite interesting. I also recall only a few aspects of the dinner itself. We went to a newly opened restaurant in the expectation of what would be, for my wife and me, a new culinary experience. It was a Polish restaurant. That’s right, an eatery specializing in the cuisine of Poland, the only one of its kind in Leningrad. You’ve never tasted any Polish food other than American-made supermarket kielbasa? Neither had we. So we were curious. Regrettably, I don’t remember a thing about the food either.

But I well remember what we drank.

Wine and vodka. Since neither my wife nor I were big drinkers – and knowing the Russian custom that once you open a bottle of vodka, you don’t leave the table till it’s finished – we ordered a bottle of white wine to accompany the meal.** On Ilya’s face, however, disappointment was writ large. How could a meal with friends be complete without vodka?

So, part way through the main course, I gave in to the inevitable and ordered a bottle of vodka. Not just the ordinary Stolichnaya, which in those days was produced mainly for export or sale to diplomats with dollars and other “hard” currency, but something truly special – Polish vodka, Wyborowa (which translates as “Choice” or “Excellent”), a remarkably smooth drink.

Then, with only one real drinker at the table, we settled in for a long evening. As we talked, I noticed that diners at other tables were gradually leaving. Finally, after some time, I observed that our waiter was being unnaturally attentive, returning frequently to our table. As we were sitting near a window and it was June or July – what the locals in those northerly latitudes call White Nights, when the sun sets after 10 o’clock and it never gets darker than twilight – it was not obvious to me that it was already past 11.

Finally, someone switched off the lights. Soon, our waiter came back to the table, settled the bill and asked that we please close the door firmly – so it would lock – as we went out. Then he walked out the door, leaving the three of us sitting there in the twilight, gradually emptying the vodka bottle, in an empty restaurant.

When we finally got up and left, we pulled the door firmly shut behind us. We’d closed the restaurant down. Literally.

* For readers unfamiliar with the term, refusenik (the English version of otkaznik – отказник, literally “one who has been refused”) refers to the many Soviet Jews who, beginning in the late 1960s and especially after the 1975 signing of the Helsinki Accords (the “final act” of the Conference on Security and Co-operation in Europe, which included an affirmation of human rights, including freedom to travel abroad and even emigrate), applied to emigrate from the Soviet Union. The USSR, whose ideology proclaimed it was the freest, most perfect place to live, could not countenance the idea that any citizen might want to leave the “workers’ paradise.” However, responding to pressure from other countries and human rights advocates, the Soviets invented a pretext that would allow a very limited number of people to emigrate. The pretext was “family reunification.” If emigrants could be portrayed as leaving only because they wanted to join family members abroad, the Soviet government felt that other citizens would understand that motivation and not conclude – correctly – that people were leaving because they found life in the USSR intolerable.

In practice, therefore, the possibility of emigration was open to only three ethnic groups: Jews, Armenians and Germans. Soviet citizens of these ethnicities were considered likely to have relatives abroad. However, applying for permission to emigrate was perilous. Whether or not permission was granted – and it was often refused – applicants routinely lost their jobs. Those who were refused either had to take on menial, poorly paid work or be subject to prosecution as “parasites.” Their children could expect to have their hopes for higher education dashed. Moreover, the very process of applying to leave was difficult. Applicants had to submit signed affidavits by everyone with whom they had some connection agreeing to the request to leave. This meant, for example, that a boss, former boss, parents, siblings, adult children, in-laws and even former spouses could, in effect, block an application. And the incentive to block was strong – helping “traitors to the Motherland” could have repercussions to a career, prospects for children’s education, even the possibility of vacationing in a desirable location. And anyone who had ever worked in a place where he or she might have access to “state secrets” was also refused. As a result, the flow of emigrants was limited and the pool of refuseniks – an ever-present reminder of the danger of disloyalty – was a useful tool of government repression.

Like Ilya, however, refuseniks were sometimes unexpectedly given permission to leave – often after years in limbo. The authorities often did this in a way that seemed designed to sow discord in refusenik circles. Those left behind would wonder what price the newly released refusenik had paid for freedom. Whom had he, perhaps, betrayed? The KGB had the whole group by the “short hairs.” And everyone else knew how uncomfortable the regime could make life for such nonconformists.

** What sort of wine was available in those days in the USSR? Either something from the southernmost Soviet bloc country, Bulgaria, or from one of the southerly Soviet “republics” (independent nations since the breakup of the USSR), mostly Georgia, Armenia and Moldova.

Membership Has Its Privileges
0 replies

‘Regard’ vs. ‘Regards’
Scroll to top