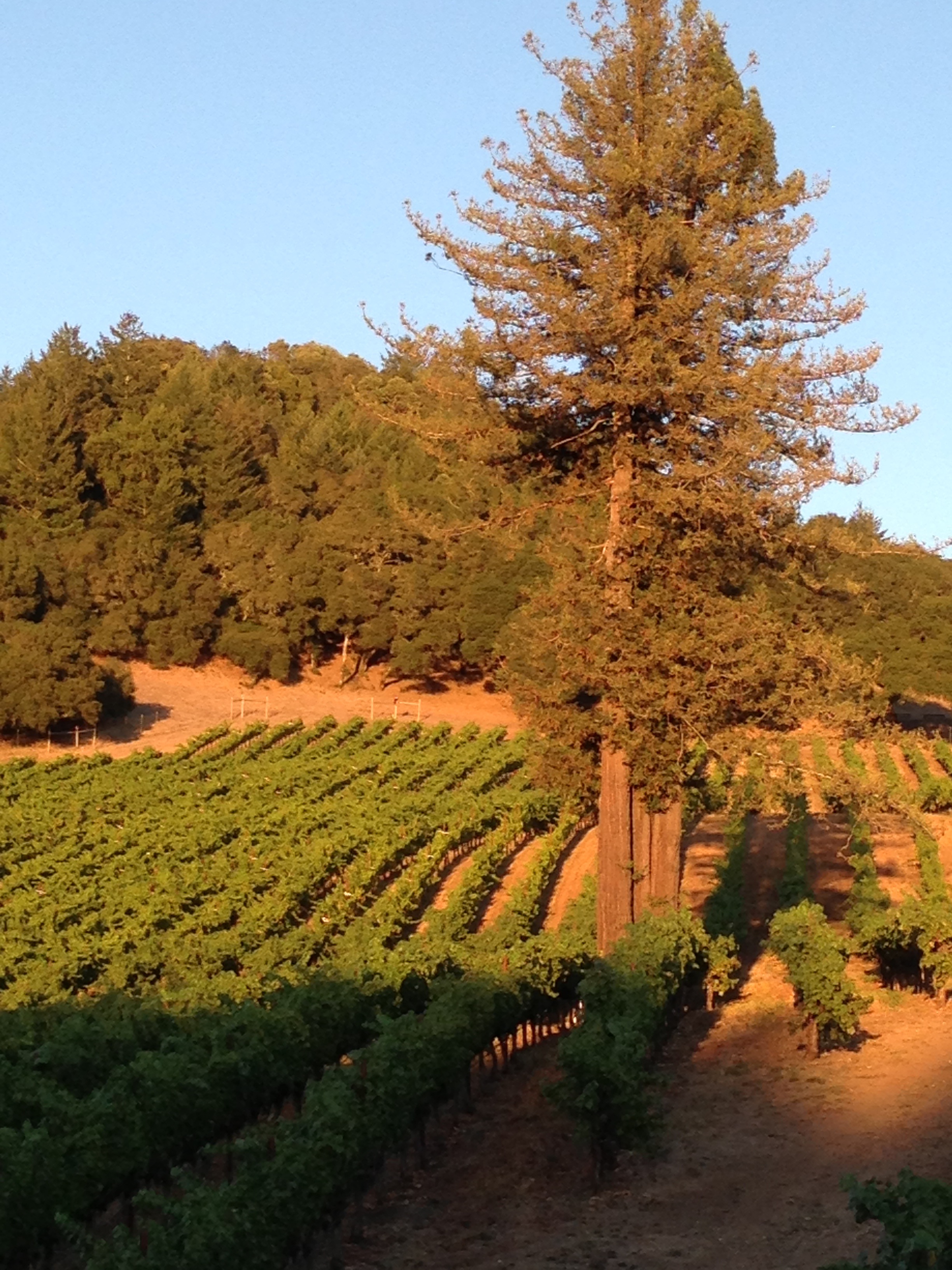 Last week, I wrote about our escape from the Kincade Fire. Actually, our experience was more like an unplanned family gathering than a helter-skelter flight of refugees. But if you’ve been following the news, you’ve probably also seen that the fire triggered the evacuation of roughly 200,000 people, burned nearly 78,000 acres (32,000 hectares), destroyed 174 homes, and consumed or damaged another 260 structures. Miraculously, it killed no one and resulted in injuries to only four of the approximately 5,000 responding firefighters.

Photos and videos may have created the impression that Wine Country was burned to a crisp. Not so. What burned was mostly back country. Although one winery (Soda Rock) was destroyed and damage was reported at a handful of others, the fire left virtually all 60,000 acres of Sonoma County vineyards untouched and untorched. Moreover, most grapes had been harvested the week before the fire.

In short, Sonoma Wine Country is alive and well and remains open, prepared and eager for business.

So, if you live outside this area, we’d love to have you, your family and friends come for a visit. If you’re a local resident, I hope you’ll spend more of your hard-earned cash locally. As one wag put it, Amazon billionaire Jeff Bezos doesn’t need your money, but the thousands of people whose livelihoods depend on the vibrancy of our joined-at-the-hip wine and tourism industries certainly do. These are the people who work in restaurants, hotels, wineries, vineyards and shops plus the countless employees of everyday businesses our visitor and wine industries rely on — from appliance repairmen and architects to tree trimmers and wedding photographers.

So, if you’ve never been to Sonoma County or if it’s been way too long since your last visit, here are just a handful of the delights we have in store for you: 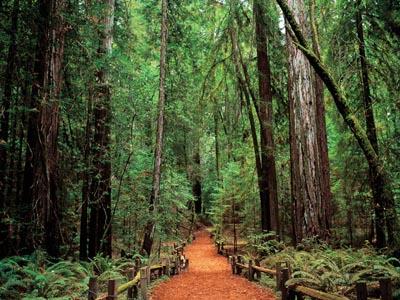 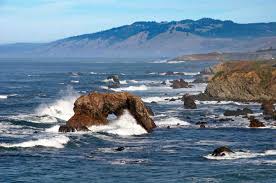 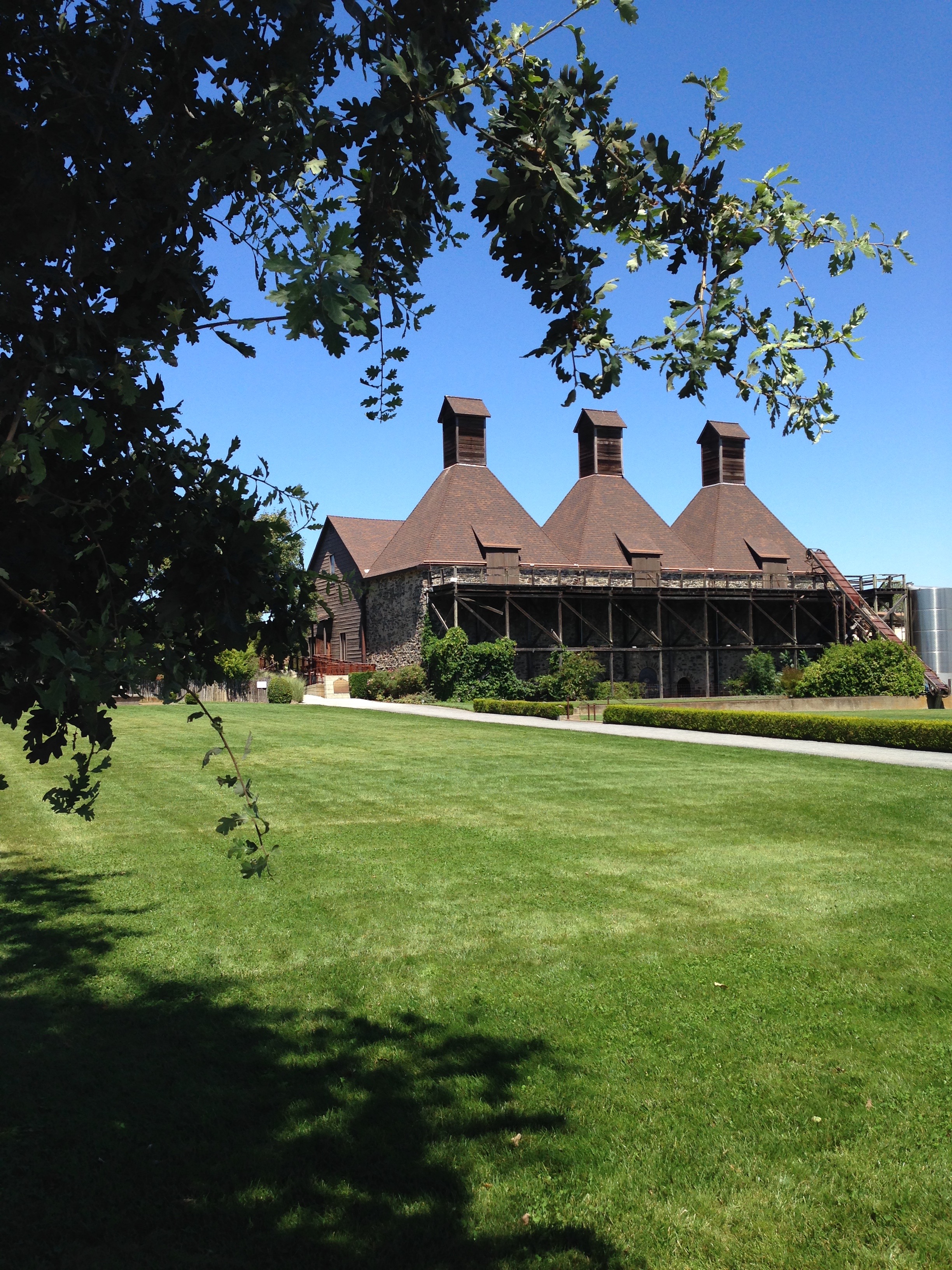 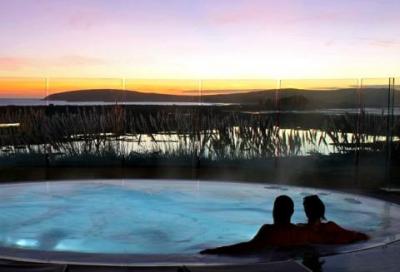 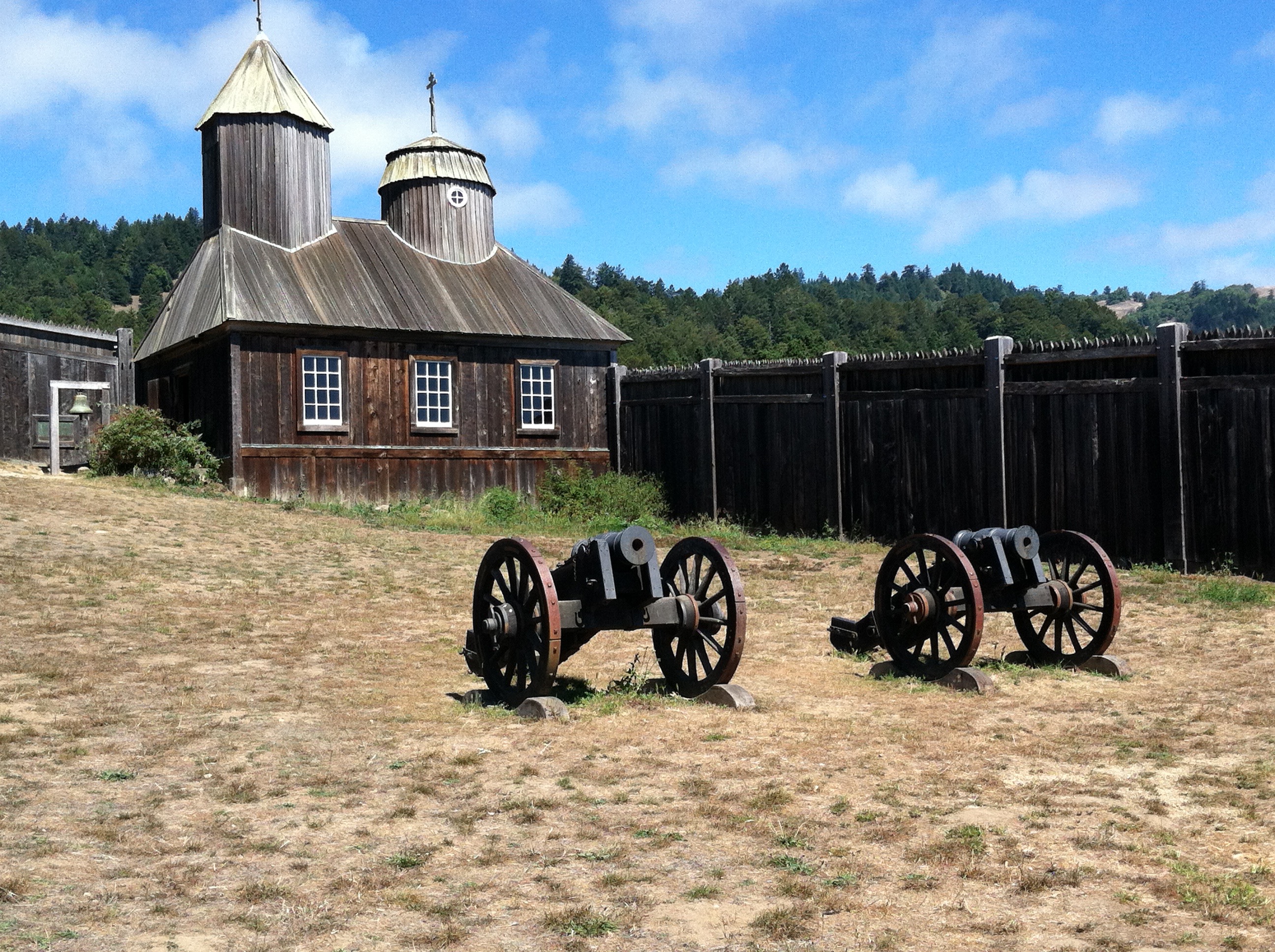 Whatever your preferences, you’ll find lots to do and enjoy in Sonoma County. So come help us keep the lifeblood of our economy pumping. If you’re driving, Santa Rosa is just an hour north of the Golden Gate Bridge, and if you’re coming from farther afield, you can fly nonstop to Charles M. Schulz — Sonoma County Airport from Dallas, Denver, Las Vegas, Los Angeles, Minneapolis-St. Paul, Orange County, Phoenix, Portland, San Diego, San Francisco and Seattle.

Don’t wait. Come now — and again next spring and summer when you can canoe or kayak down the gently flowing Russian River. 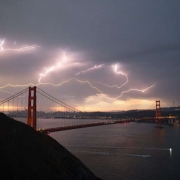 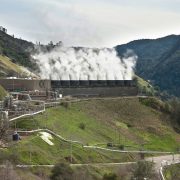 It’s a Turkey
Scroll to top