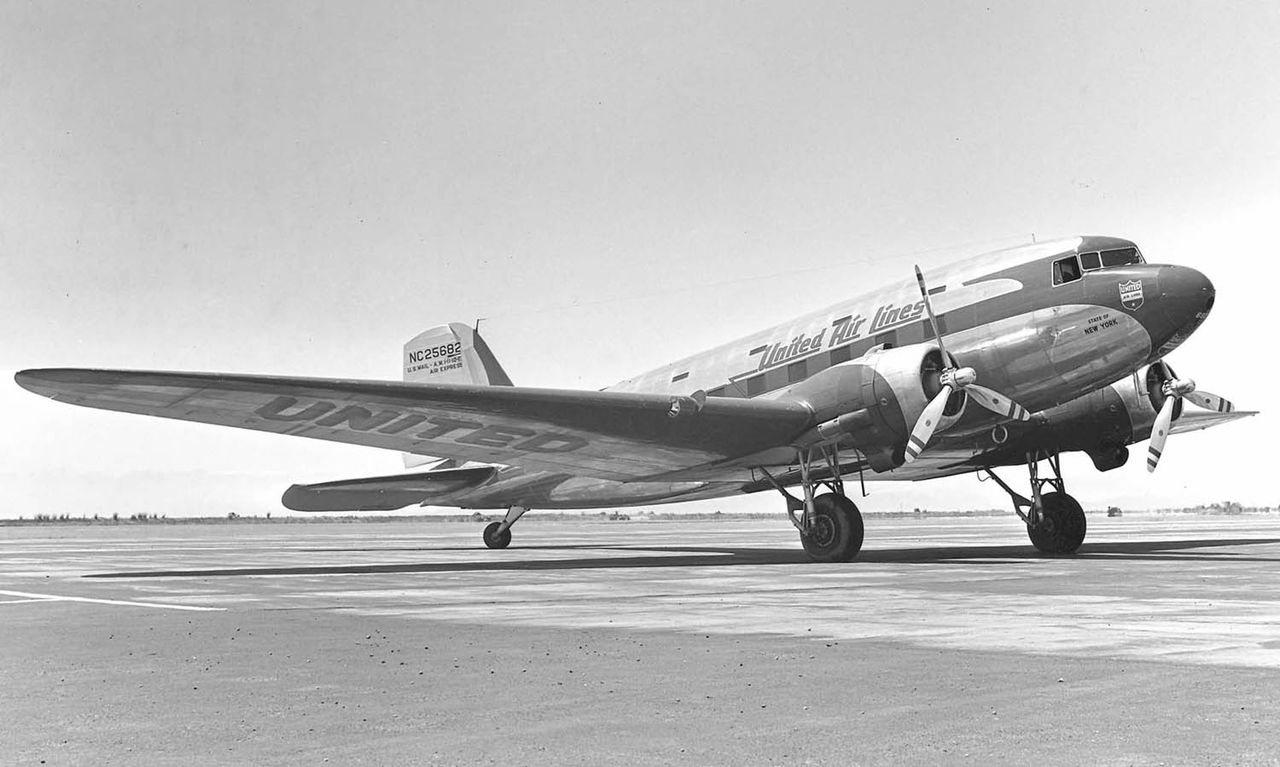 With the 50th anniversary of mankind’s first landing on the moon just days away, I’m reminded of a somewhat more down-to-earth flight that I experienced only a year or so after Apollo 11. It was on my trip home to the United States from India, where I’d been serving in the Peace Corps. Traveling eastward, I spent a few days in practically every country between India and the USA. (I skipped Vietnam and Cambodia because there was a war on, and China because the U.S. had no diplomatic relations with the government in Beijing in those days.)

When I got to Indonesia, after a couple of days in Jakarta, I headed for Bali, where I spent a delightful week. My next stop was the island of Timor, whose eastern half was then still a colonial outpost of Portugal — a relic of that small country’s large role in opening up trade with the “Spice Islands” and the Far East in the 15th and 16th centuries. (Today, East Timor/Timor Leste is an independent country.) Timor was to be my jumping-off point for the next leg of my homeward journey — actually something of a detour — across much of Australia.

A portion of Indonesia. Bali is the smallish island just east of Java (location of Jakarta, the nation’s capital). Timor is at the right-hand edge of this map.

The down-to-earth flight I’m about to describe took off from Bali and headed east across several of the midsize islands in the nearly 18,000-island Indonesian archipelago. This was not exactly a luxury airliner. It was an old DC-3, a two-engine propeller job that had revolutionized passenger air travel in the 1930s and 40s, but which went out of production in 1943. It was operated by a domestic carrier (not Garuda, Indonesia’s international flag airline) whose name I have mercifully forgotten.

As best I recall, I’d never before flown on a DC-3. My only previous encounter with one of these venerable aircraft took place a couple of years earlier in India, where Indian Airlines (that nation’s domestic carrier) used them in 1968 to begin daily air service to Khajuraho, the site of a number of thousand-year-old temples whose exteriors feature, among much else, some extraordinarily erotic carvings, as explicit as anything you’ll find online today. Khajuraho is just three miles south of Rajnagar, the village where I was living and working. By the time I left Rajnagar, the airline was flying modern 737 jets to Khajuraho, but for several months at the beginning of its Kahjuraho service it flew in passengers from New Delhi on a DC-3 in the morning and flew them back in the afternoon. For several hours in the middle of the day, the plane sat idle on the tarmac. It occurred to me that it would be a great experience for the local school children to visit the airport and get an up-close look at an airplane. So I took advantage of my unique status as a Hindi-speaking foreigner and convinced the right people — at the school in Rajnagar and the Khajuraho Airport — to allow this. And one fine day, I led about 20 kids on a “class trip” to see the DC-3.

We didn’t fly anywhere, of course, but the kids climbed into the plane, checked out the seats and peered into the cockpit. I remember that our host, the pilot, was a bearded Sikh in a light-blue shirt and dark-blue turban. One other thing about the experience stands out in my memory. As we approached the plane, I reached out and lightly touched an aileron at the trailing edge of the port wing. To my surprise, the surface, although painted as silvery as the rest of the plane, was not made of metal. It felt like canvas, stretched tight over an internal framework.

The DC-3 on which I flew in Indonesia presented a striking contrast to the one I’d seen at Khajuraho. Its seats were not like anything I’ve seen before or since in an airplane. They appeared to be ordinary green bench seats transplanted from a well-used school bus. And some of them were a bit loosely bolted down and wobbly. The pilot was no local man, but a gum-chewing American in a baseball cap and no discernable uniform. When we stopped to drop off and pick up passengers at an island part way between Bali and Timor, at least one of the new passengers boarded with a kid. No, not a child, but a young goat. Meanwhile, our pilot was out on the wing, poking what looked like a yardstick into the fuel tank to gauge how much farther we could fly. I also remember we departed that airport as hastily as possible in order to get airborne before a big, dark, rain-laden cloud advancing rapidly toward us over the sea made landfall.

Our next stop was Kupang, at the western (Indonesian) end of Timor. There the rainstorm caught up with us as dusk approached, and we were told we’d have to stay there overnight. The only available accommodation, however, was a building where, without dinner (or breakfast the next morning), we spent the night lying on what looked like cafeteria tables and benches, without bedding of any kind. Between the hard surfaces on which we lay, the pounding of a heavy rainfall and the periodic — between cloudbursts — bombardment of our tin roof with small stones thrown by local mischief makers, it was impossible to get much sleep.

The next morning was clear, but when I looked at our plane, the wheels had sunk halfway into the sodden ground, and I wondered if the pilot would be able to free it from the mire. Fortunately, he got us not only unstuck but aloft, and soon enough — thanks to that venerable, much-abused DC-3 — I found myself in one of Portugal’s most remote outposts, enjoying European wine, bread and pastries that seemed quite out of place in this distant Asian archipelago.

Three cheers for that reliable prop-powered workhorse, a stark contrast to the technology that got Apollo 11 to the moon and back!

What Could Possibly Go Wrong?

A Little-Heralded Footnote to Apollo 11
Scroll to top