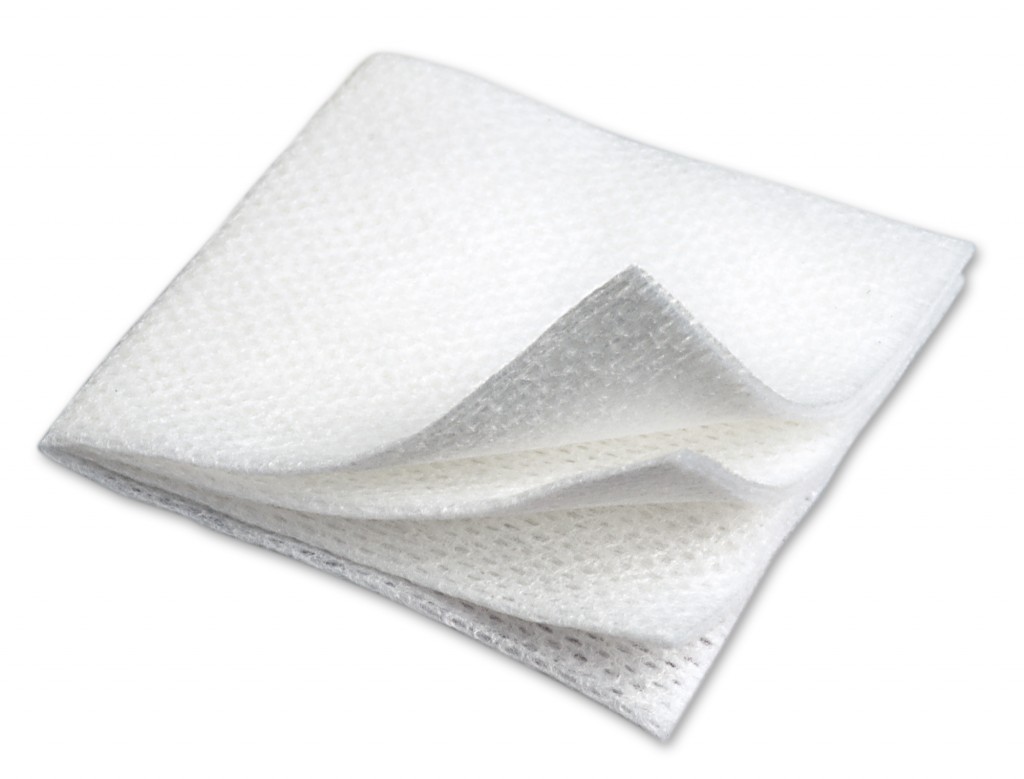 For the past couple of years I’ve been editing a semi-annual magazine, Marin Medicine, the journal of the Marin (California) Medical Society. Unfortunately, I’m now losing this interesting client because the Society has just voted to merge with the San Francisco Medical Society, which publishes its own magazine.

This development somehow triggered the long-lost memory of an incident from a decade or two ago that also pertains to doctors and hospitals. I was living and working in Hawaii at the time, and one lovely morning I took off on my bicycle to get some exercise. As I was pedaling down a quiet residential street, I heard an unfamiliar sound and realized it seemed to be coming from my bike’s pedals, gears or chain. So I looked down below as I pedaled to see if I could spot the problem. It was not immediately obvious, so I kept peering down and failed to notice that I was drifting toward the side of the street.

The next thing I knew, I was lying on the ground, slightly dazed. I’d run into the back of a parked car! (And my wife and kids have never stopped kidding me about it!)

I’d landed on my left hand, breaking my little finger, which was hanging at a peculiar angle, and on my face, which felt as though I’d just lost a prize fight.

A nearby resident saw the accident and offered to drive me to the hospital. But I asked instead that he simply drive me home, a few blocks away. After going inside and taking a good look at my face and hand, I realized that I did need medical attention, so I got in my car and headed for the Kaiser hospital, a drive that would normally take perhaps 25 minutes. However, since this was the morning rush hour, it was clear that the heavy traffic would considerably lengthen the trip. With no previous experience of a broken bone that I could remember, I began to worry (needlessly, as it turned out) that as the shock of the accident wore off, I might soon experience enough pain to impair my driving. So instead of going all the way to the Kaiser hospital, I cut the drive short and walked into the emergency room of the closest hospital.

The nurses there cleaned up my face a bit, gave me a tetanus shot, put a cardboard splint on my hand and arm, and sent me off to Kaiser for further treatment after warning me that additional care in their facility would probably result in a surprisingly high bill. I knew I could avoid that expense by having my bone reset at Kaiser, where all care was, in effect, prepaid.

Before I got back in my car, however, I realized that a clear liquid was leaking out of my nose and asked for a tissue to wipe it away. The nurse could not find a tissue and gave me, instead, a gauze pad, which worked quite well. I then drove off to Kaiser where they set my broken finger, put my arm in a sling and sent me home.

A month or two later I received a bill for the care the first hospital had provided. For just a cardboard splint and a tetanus injection, it seemed surprisingly high. It even included a charge for the gauze pad – eight dollars!

Fortunately, Kaiser paid all but $50 of the bill on my behalf. However, the local hospital repeatedly billed me for those last 50 bucks. And I kept refusing to pay, explaining that I thought the bill was outrageously high. Finally, the hospital threatened to send my case to a bill collector, which really upset me.

So I wrote to the hospital president, politely explaining why I thought his bill was completely out of line and again refusing to pay it. However, I concluded, “If you persist in your demand, I’ll be happy to send you seven gauze pads. And you can keep the change.”

They never billed me again. 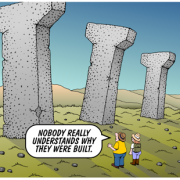 Tired of the Oxford Comma Debate?

A Delightful Collaboration
Scroll to top