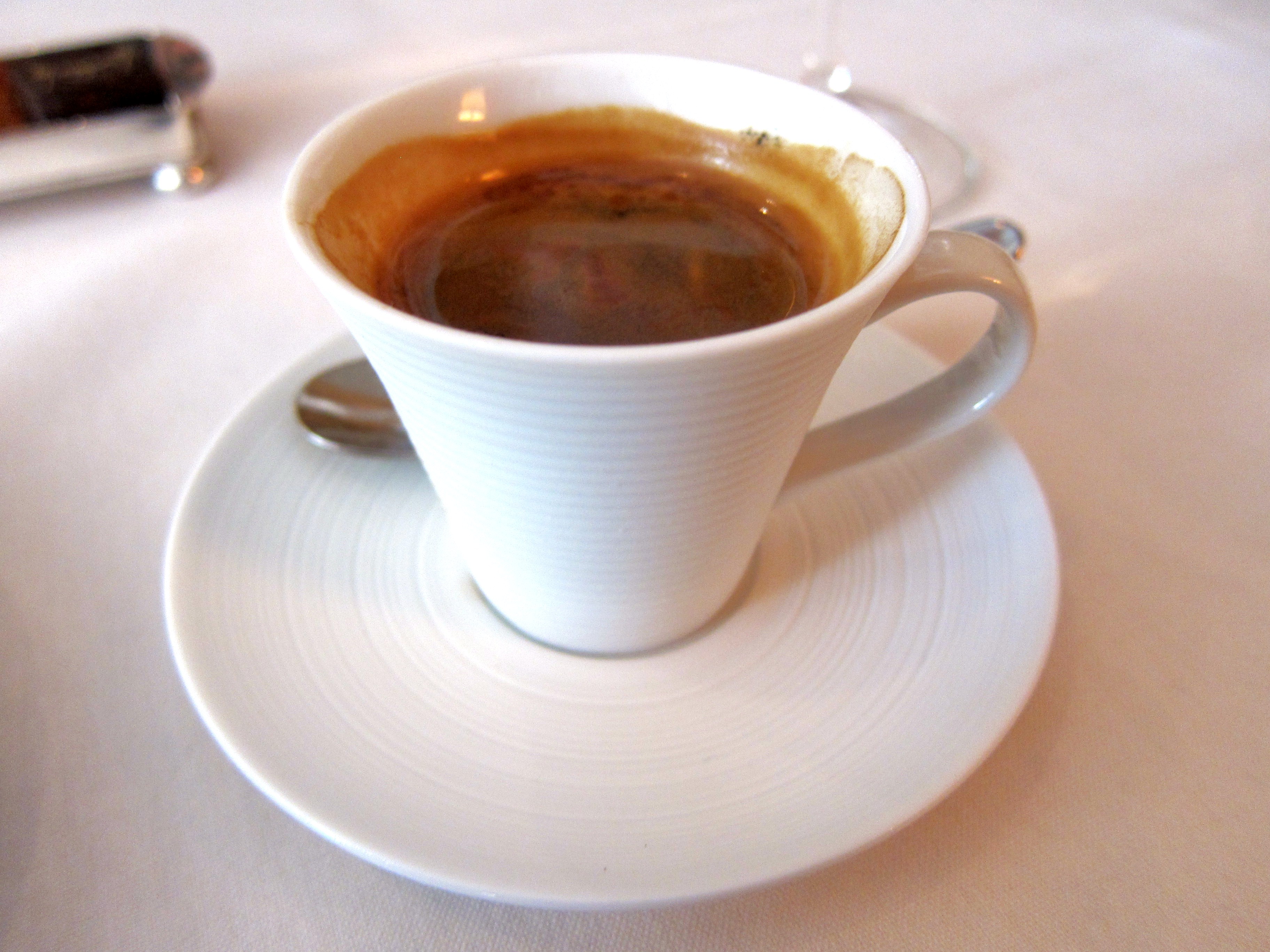 If faithful readers of this blog (yes, it appears there actually are a few of you) are tiring of tales from the time I spent in Leningrad, here’s a change of pace – a story from Brazil. And what could be more authentically Brazilian than a story about that fascinating country’s best-known export – other than samba and soccer – coffee?

It happened back in the early 1970s, when, as a newly credentialed diplomat,* not yet 30 years of age, I was assigned to the U.S. embassy in Brasilia. One evening, my wife and I were invited to the home of an embassy colleague for dinner with a small group of Brazilian guests. As the meal concluded, coffee was served. Not your usual American cup of java, but cafezinho** (literally, “small coffee”), Brazil’s distinctive answer to espresso.

It was the perfect finish to a delightful meal. So perfect, in fact, that it prompted me, out of youthful curiosity and enthusiasm, not only to compliment our hostess on it, but to ask what type of coffee she had used to create such an elixir. She gave a noncommittal response, but, undeterred, I asked again and – I cringe to remember – a third time.

Our hostess finally broke down in the face of  my relentless onslaught and, to an astonished roomful of Brazilians, several of whom had chimed in to say they too found it delicious, confessed it was … Nescafé!

** There’s only one way, other than savoring a cupful, to fully appreciate what cafezinho is, and that is to understand how it’s made. First, fill a demitasse at least one-third full of granulated sugar. Then pour in strong, dark-roasted coffee. This diminutive cocktail of sucrose and caffeine, when administered as an antidote to a typical mid-afternoon slump – as it often is – invariably provides sufficient lift to carry you to the end of the day.

* Diplomat: a job for which my dear wife believes I am so temperamentally ill-suited that even the notoriously fallible folks who shape America’s foreign policy should have noticed … and drummed me out of the Foreign Service. As for the term “credentialed,” I mean that literally. Foreign Service officers must all be nominated for their commission by the U.S. president and approved by the Senate. It’s a formality, of course, but somewhere I still have a dusty, rolled-up document bearing the (pre-Watergate) signature of President Richard Nixon, an obscure blemish on his otherwise highly regarded foreign policy expertise.