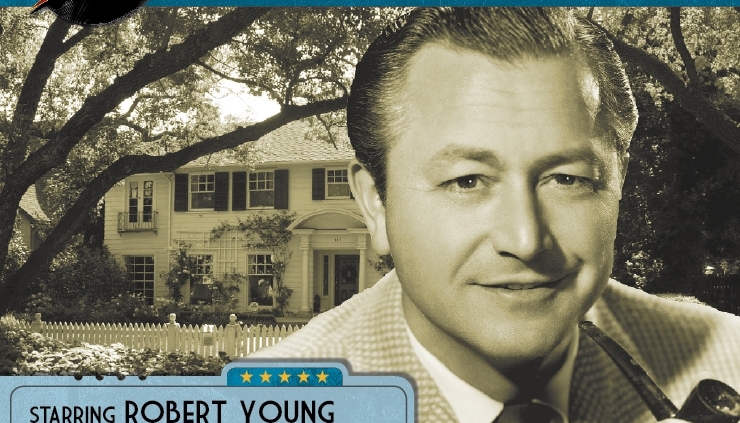 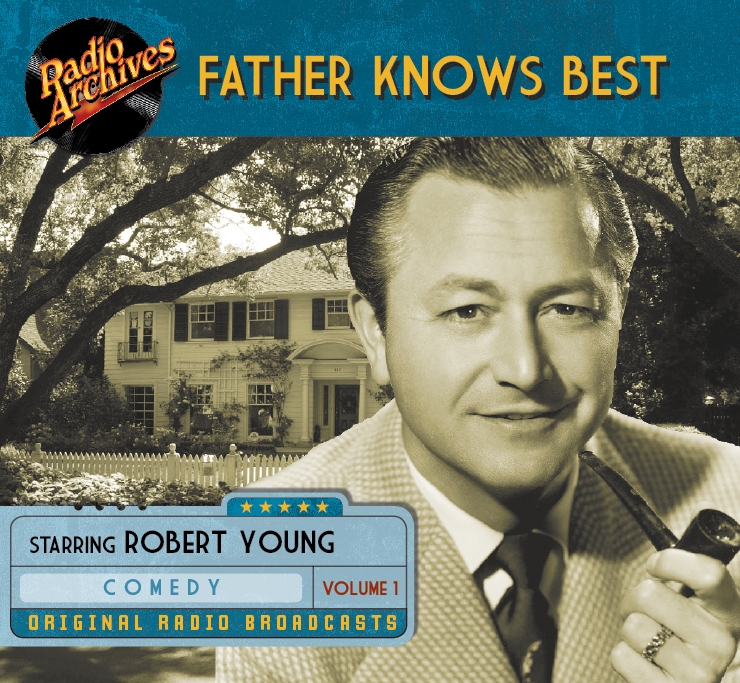 Back in the Cretinaceous Period when I was a kid, there was a popular TV program called Father Knows Best. In today’s “woke” age when “old white males” are no longer widely imagined to have all the answers, the premise of that show — that middle-aged guys might possess a special kind of wisdom — seems laughable. But I want readers to keep this quaint notion in mind as I tell the tale of the first Father’s Day I celebrated with Sandra and Melissa.

June 1987 was two months before Sandra and I got married (photo below). She and I — together with the then 10-year-old who has now been my stepdaughter for nearly three and a half decades — were already living as a family. But while I was not yet officially a stepfather, I had already been “practicing the role” (not always particularly well) for quite a few months.

So when Father’s Day dawned and I showed up in the kitchen for breakfast. Melissa greeted me with a card she had crafted herself. She’d made it out of a sheet of stiff red construction paper, folded neatly in half. As best I now recall, there was some sort of glittery drawing on the front.

More memorable, however, was the message inside. Melissa had created it using an ink pad and her set of 26 rubber alphabet stamps. It began simply enough, with the word H A P P Y stamped across the top of the card. So far, so good.

The challenge was in the next word, which Melissa laid out not horizontally, but diagonally across the paper, starting near the top left corner and moving — with approximately equal spacing between the letters — across and down to the bottom right.

The diagonal arrangement required the letters to be spaced rather far apart, which interfered with the way we are accustomed to read — by word recognition, in which the brain registers all familiar words at a glance. No. The spacing of the letters in this message required that they be absorbed individually.

This was not exactly the thought Melissa had intended to convey, but it fit right in with one of our nascent family’s standing jokes:

Living at the time in Hawaii and often wishing to protect our heads from the tropical sun, we’d all frequently wear hats. Sandra and I quickly discovered — when my hat dropped down over her ears — that the circumference of my head was noticeably larger than hers. This gave rise to her sometimes teasingly calling me a fathead and me returning the compliment, calling her a pinhead. 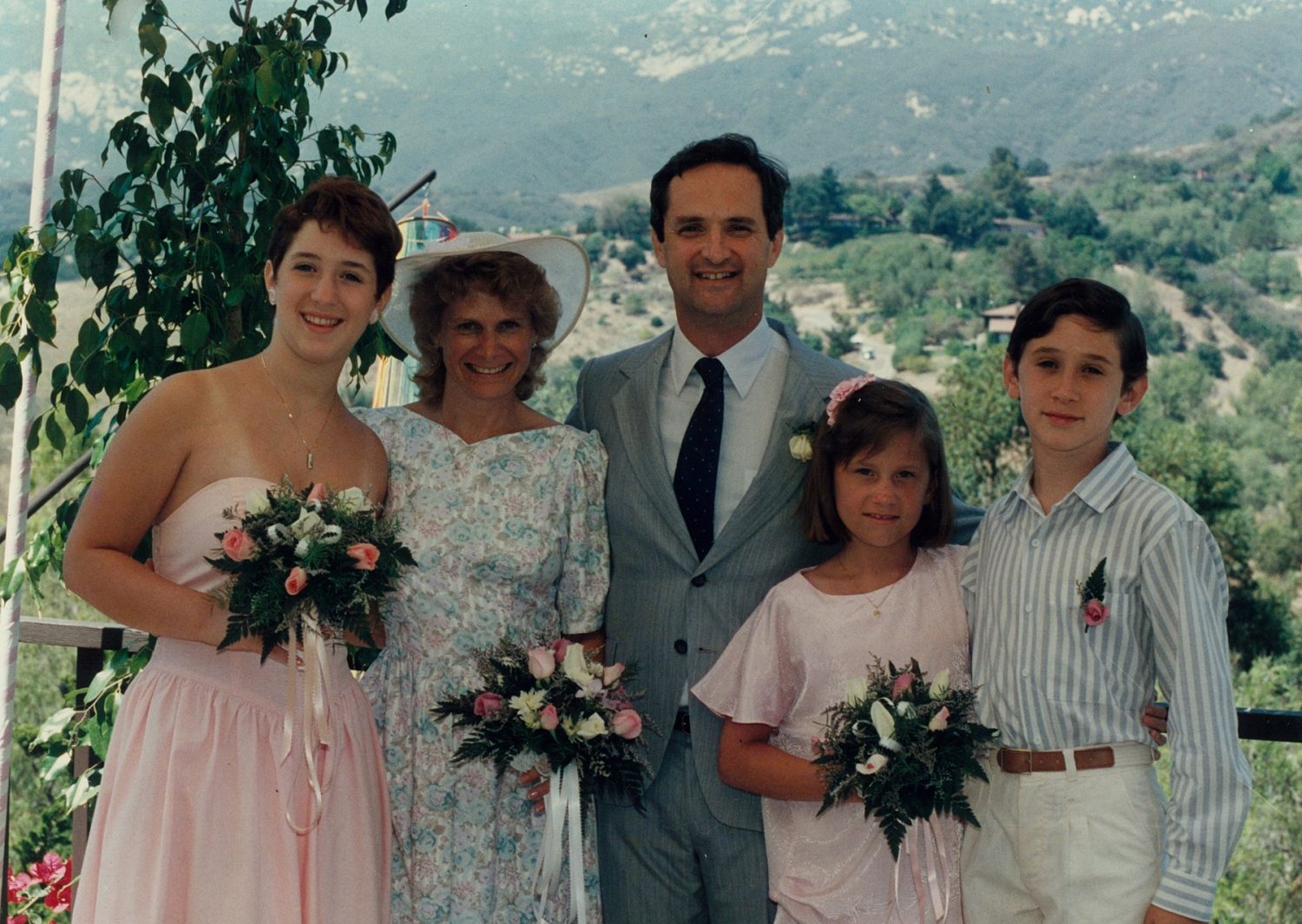 Melissa, then nearly 11, second from right. Flanking “Pinhead” and “Fathead” at their August 1987 wedding at my in-laws’ home in Santa Barbara, California, are stepsiblings Naomi and Adam, then nearly 14 and just barely 12.

Few normal people have given any thought to the fact that with just two letters, you can turn FATHER into FATHEAD. But for this wordplay-loving fathead — who certainly does not always “know best” — spotting the resemblance was all but inevitable.

Happy Father’s Day, all you guys!