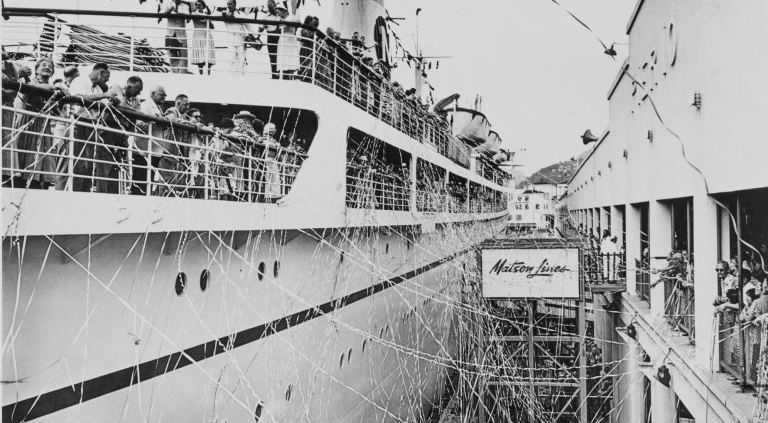 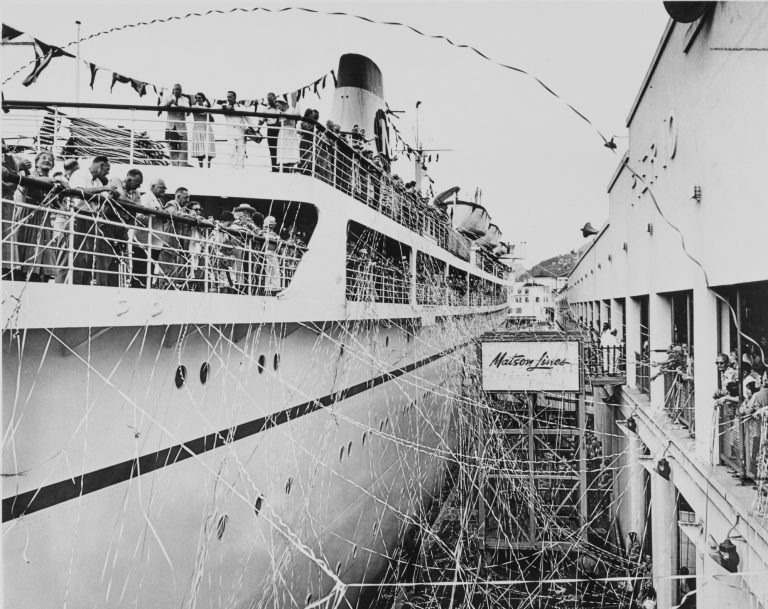 A few days ago I spotted a funny story on Facebook that reminded me of something a very brave man, Aba Taratuta, told me back in 1978 or thereabouts, when I was on the staff of the U.S. consulate-general in Leningrad (today again known by its original name, St. Petersburg). Aba, now living in freedom in Israel, was at the time the de facto leader of Leningrad’s more than 100 Jewish families who had applied to emigrate from the USSR but had been denied exit visas by the Soviet government. These people, living in a precarious social, economic and legal limbo, were widely referred to as “refuseniks,” a good English rendering of the Russian term otkazniki (отказники), literally “those who have been refused.” (See the footnote* to learn more.)

It was exceptionally courageous of Aba to actively seek to assist — most notably by his efforts to get their story told in the West — a group of people who were the targets of official disfavor, discrimination and opprobrium in a police state. It was not a responsibility that he or any other refusenik was obliged to undertake. He could have lain low, a strategy that many of those who shared his plight adopted. But Aba took this leadership role — and the perils of focused KGB attention — upon himself.

I once asked Aba what motivated him to stand up and be counted in this very risky way. “Let me tell you a story,” he said in response. This story:

Once upon a time, a ship was about to leave on a voyage. The passengers, in a festive mood, lined the ship’s railing, waving at the throng of well-wishers on the pier who had come to see them off. Streamers and confetti filled the air. The ship’s crew cast off the heavy lines that had tied the ship to the pier, the propellers churned up the water at the vessel’s stern, and as the ship began slowly moving, an expanse of cold, dark water began to widen between the ship and the dock.

Then, to everyone’s shock and horror, a young boy, who moments before had been perched on the ship’s railing with his father’s arm around his waist, was seen falling into the water.

Gasps and cries were heard, but for a long moment, no one moved. People were paralyzed. Suddenly a man was in the water, fully dressed, swimming toward the child. He grabbed the youngster, returned to the pier, climbed up and handed the boy, apparently unharmed, to a grandmotherly onlooker.

The crowd went wild! Everyone was cheering for the man who had saved the child’s life. The harbormaster stepped forward and embraced him. Photos were being snapped left and right. People were calling for the mayor to appear and honor this instant celebrity. Someone shouted “Speech! Tell us how you did it!” And the crowd took up the cry.

With water still dripping from his hair and clothes, the man finally raised his arms in an effort to quiet the crowd.

* The word refusenik refers to the many Soviet Jews who, beginning in the late 1960s and especially after the 1975 signing of the Helsinki Accords (the “final act” of the Conference on Security and Co-operation in Europe, which included an affirmation of human rights, including freedom to travel abroad and even emigrate), applied to emigrate from the Soviet Union but had been refused permission to leave. The USSR, whose ideology proclaimed it was the freest, most perfect place to live, could not tolerate the idea that anyone might want to leave the “workers’ paradise.” However, responding to pressure from other countries and human rights advocates, the Soviets invented a pretext that would allow a very limited number of people to emigrate. The pretext was “family reunification.” If emigrants could be portrayed as leaving only because they wanted to join family members abroad, the Soviet government felt that others would understand that motivation and not conclude – correctly – that people were leaving because they found life in the USSR intolerable.

In practice, therefore, the possibility of emigration was open to only three ethnic groups: Jews, Armenians and Germans. Soviet citizens of these ethnicities were considered likely to have relatives abroad. However, applying for permission to emigrate was perilous. Whether or not permission was granted — and it was often refused — applicants routinely lost their jobs. Those who were refused either had to take on menial, poorly paid work or be subject to prosecution as “parasites.” Their children could expect to have their hopes for higher education dashed. Moreover, the very process of applying to leave was difficult. Applicants had to submit signed affidavits from everyone with whom they had some connection, agreeing to the request to leave. This meant, for example, that a boss, former boss, parents, siblings, adult children, in-laws and even former spouses could, in effect, block an application. And the incentive to block was strong — helping “traitors to the Motherland” could have repercussions to a career, prospects for children’s education, even the possibility of vacationing in a desirable location. And anyone who had ever worked in a place where he or she might have access to “state secrets” (very broadly interpreted) was also refused. As a result, the flow of emigrants was limited and the pool of refuseniks — an ever-present reminder of the danger of disloyalty — was a useful tool of government repression.

However, refuseniks were sometimes unexpectedly given permission to leave — often after years in limbo. The authorities frequently did this in a way that seemed designed to sow discord in refusenik circles. Those left behind would wonder what price a newly released refusenik had paid for freedom. Whom had he, perhaps, betrayed? The KGB had the whole group by the “short hairs.” And everyone else knew how uncomfortable the regime could make life for such nonconformists.

Interestingly, the refusenik community included a number of scientists and mathematicians. Some of these would meet periodically in each other’s apartments in what they called the “mathematics seminar.” Its purpose was to give its dozen or so members an opportunity to exercise their professional creativity despite having been cut off — because they’d been fired for disloyalty — from the institutions that had previously nourished it. I recall that one of the papers written by a member of this group was a statistical analysis of the refusal process as the authorities applied it in Leningrad. The paper’s author had searched for correlations of every kind, such as the best and worst times to submit an application to emigrate. His conclusion was that, statistically speaking, the refusal process was entirely random and capricious.

Finally, for a truly extraordinary story about the desire of many Soviet Jews to emigrate, check out this article about a group that planned to hijack a 12-seat Soviet plane in 1970 and fly to freedom in Sweden. (The article uses the Hebrew word aliyah, which refers to Jewish immigration to Israel.)

The Unthinkable Happened … Now What Do We Do?