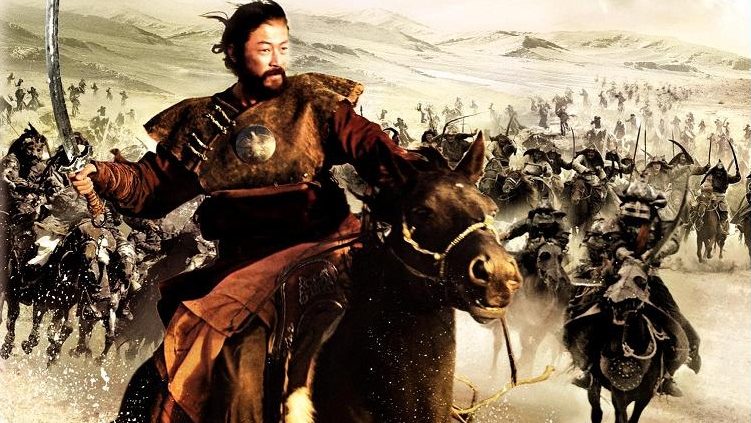 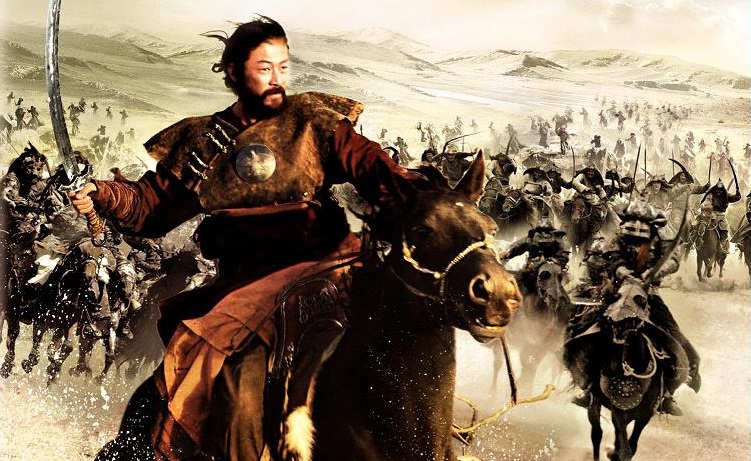 From time to time I’ve seen the words horde and hoard confused.

But they’re as different in meaning as in spelling.

Horde, a noun, refers to a very large group of people – e.g., a swarm, an army. In fact the word is often used to refer to the much-feared 13th century invaders of Europe and conquerors of Persia, Mesopotamia and China, the “Mongol horde.”

Hoard, which can be either a noun or a verb, refers to a stash of something valuable – e.g., a hoard of diamonds or almost anything people might wish to squirrel away. It can also refer to the act of holding things in a hoard – e.g., to buy up and hoard bottled water and flashlight batteries as a hurricane nears landfall (a common occurrence in Hawaii, where I lived for 27 years).

Here’s an example of hoard that CNN Online erroneously used for horde not long ago: “As news broke Friday morning that [U.S. Attorney General Loretta] Lynch would address the elephant in the room at Aspen Ideas, hoards of people left early morning panels to rush to hear her speak.”

The following sentence uses both words in a way that illustrates their distinct meanings: “At the birthday party, a horde of sugar-crazed kids dove into the candy hoard that their host, Henry Hardy, had been hoarding since Halloween.”

My advice: Don’t follow the hordes of people who use these two words carelessly.

The Perils of Flying With Small Kids
Scroll to top