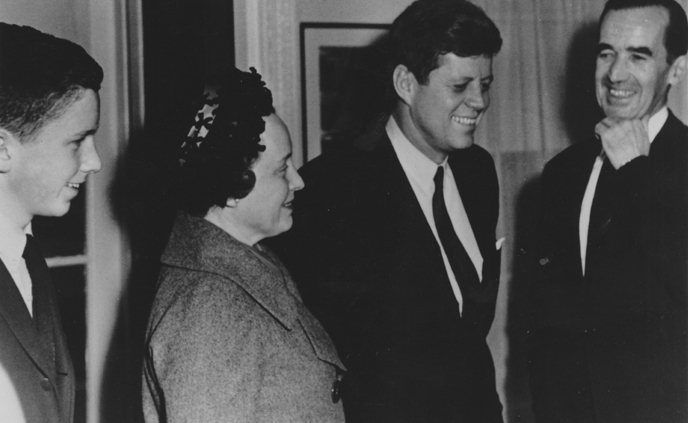 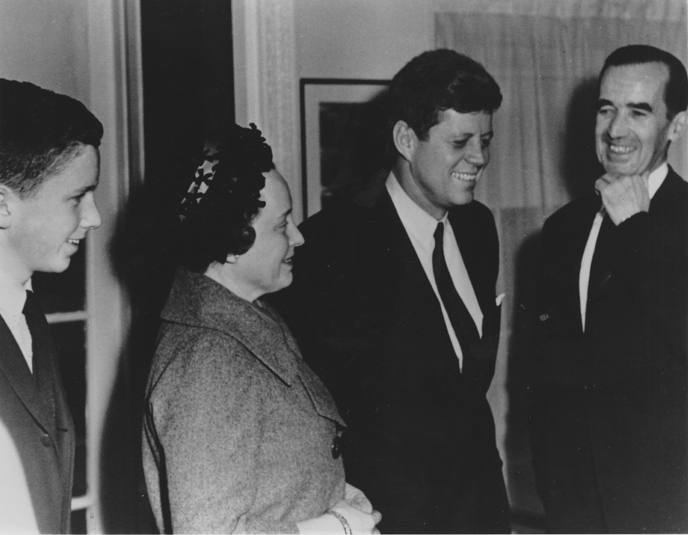 In last week’s post, I began the story of how in a critical job interview, after I was asked the question I most feared, my luck turned around and I completed the interview successfully!

As you’ll recall, I was hoping not to be asked about American literature. Yet, sure enough, that topic came up almost at the beginning of the interview.

Since I had no intelligent, well-informed thoughts to offer, I confessed my ignorance and felt sure the interview was already over.

Much to my surprise, however, I wasn’t thanked for coming and asked to leave the room right then and there. Instead, the conversation continued, moving in a variety of other directions. And, knowing I’d already blown the interview, I was no longer feeling nervous. I thought that in continuing the discussion, the members of the interviewing panel were just being polite. So, in retrospect, I suppose I must have sounded reasonably well-informed about a number of the other topics that came up.

One of those topics was music — something I’ve always loved, and which gave me an opportunity to say something about a late-19th-century American composer, Edward MacDowell, a contemporary of many of the European romantic composers, but not remotely as well known as the greats (e.g., Brahms, Dvorak, Liszt, Tchaikovsky). I was familiar with one of MacDowell’s most beautiful pieces, the Second Piano Concerto. This may have helped me recover some of the ground lost on the literature question.

I recall the panel also being impressed with the fact that I was leaving the very next day for Peace Corps2 training in California.3

It’s also helpful to be able to bring up knowledge or experience a little out of the ordinary that somehow relates to the job you’re applying for.

These tips might not work every time, but they certainly paid off for me.

I cleared the final Foreign Service exam hurdle and was placed on the list of people who, in order of their ranking among those who’d passed the exam, would be called on to fill positions as they came open. I was further given two years — to allow me to complete my Peace Corps service — before I might be asked to fill a Foreign Service slot. Then, just as I returned home from India, I was asked to join a group of new Foreign Service trainees. It couldn’t have worked out better for me. 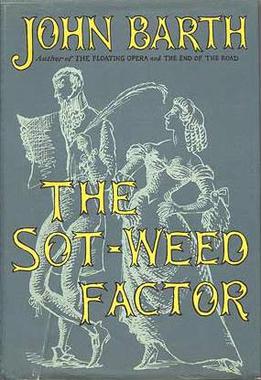 Memorable reading while in the Peace Corps 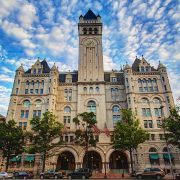 Déjà Vu All Over Again
0 replies