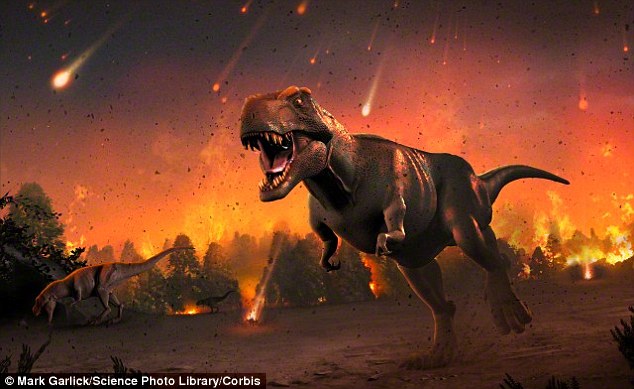 End of the “Cretinaceous” — not much fun

Fun is a funny word. The dictionary says it’s a noun, which is clear in sentences like:

In recent years, however, fun has also come to be seen as an adjective. It’s easy to understand why. In some sentences – for example, Swimming is fun or It’s fun to swim – fun can be viewed as either a noun or an adjective.

The problem with using fun as an adjective starts with informal expressions like He’s a fun guy or We had a fun time. Using fun that way would never have been done in formal writing in days gone by, but it’s long been acceptable when speaking informally.

Still, I sometimes wonder if people have forgotten about other words that, depending on context, might work as well or better than fun, for example: agreeable, amusing, convivial, delightful, diverting, enjoyable, entertaining, festive, great, happy, pleasurable, pleasing, wonderful, zestful.

Once we started seeing fun as an adjective, however, some of us succumbed to the temptation to use it in a way that the great George Orwell* might have considered “barbarous.” 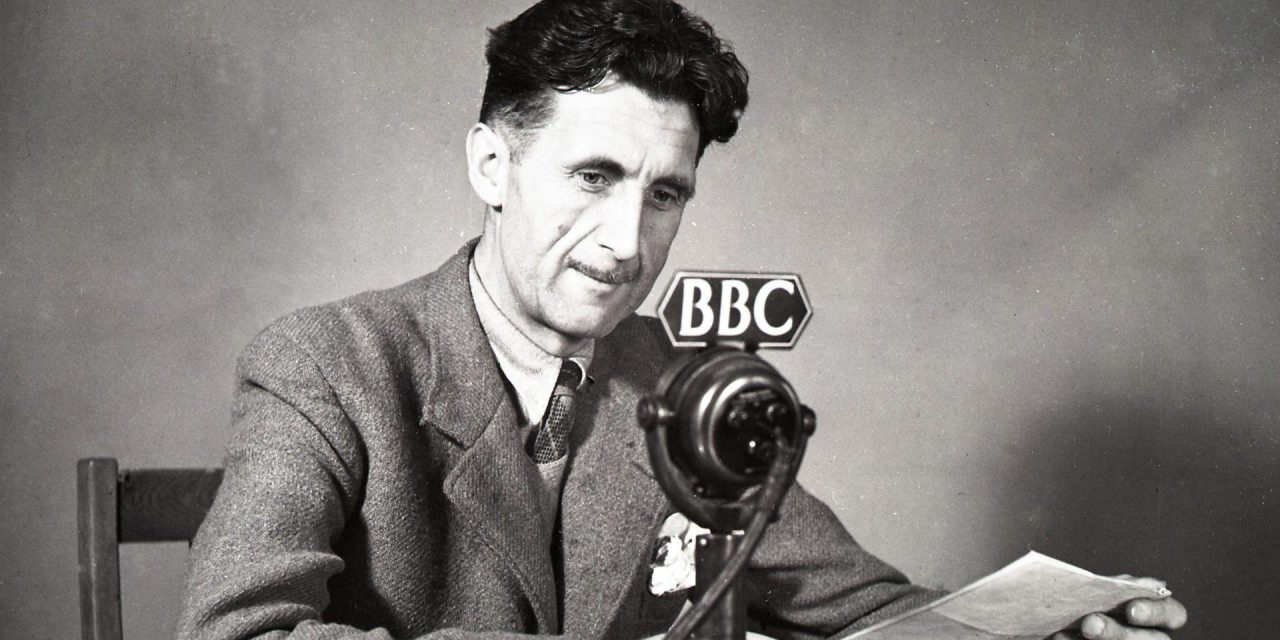 The exclamations How fun! and Twice as fun! sound discordant to my old-fashioned ears. What sounds natural to me is How much fun! or Lots of fun! or Twice as much fun! That’s the way everyone I know would have expressed these thoughts until fairly recently.

To a 20th century ear like mine, however, the ultimate barbarism with fun as an adjective is to create comparative and superlative forms – funner and funnest. They sound to me not so much like fingernails on a blackboard as like the meteor impact that wiped out the dinosaurs. I wouldn’t write or say funner or funnest in even the most casual circumstances.

So go ahead. Call me a dinosaur. It’s fun to make fun of a fossil from the “Cretinaceous”!

* Orwell’s six rules for writing — found near the end of his essay, “Politics and the English Language,” which is well worth reading in its entirety, especially if you’re sick to death of tendentious political writing. Here’s a gem from the essay: “[English] becomes ugly and inaccurate because our thoughts are foolish, but the slovenliness of our language makes it easier for us to have foolish thoughts.” Here now, Orwell’s six rules for writing: