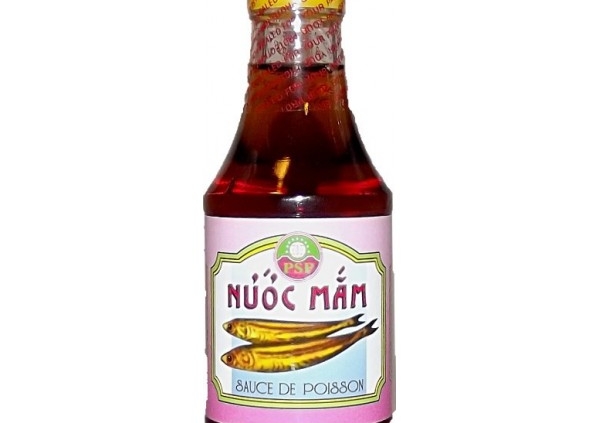 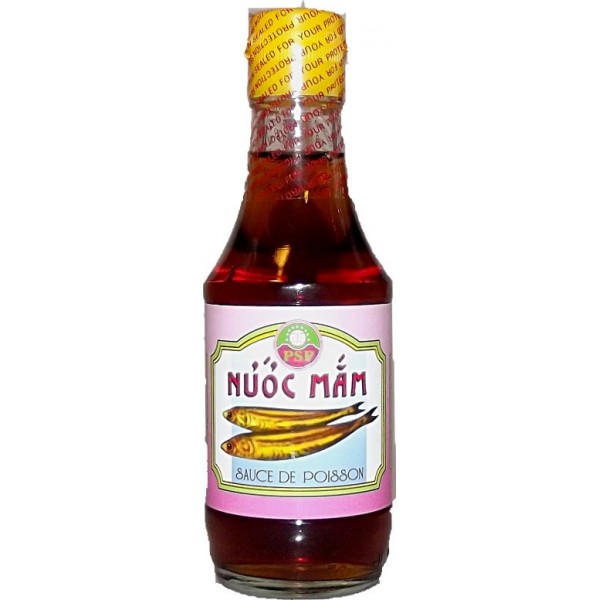 Have you ever wondered about fish sauce, the all-but-ubiquitous ingredient in so much of Vietnamese, Thai and several other Southeast Asian cuisines? The one that, when sitting innocently on the table in an unlabeled bottle, looks almost identical to soy sauce but which has a peculiar fragrance and flavor that seem quite unlike anything you can readily identify?

Perhaps this little story, related to me by a friend, a former U.S. Information Agency colleague, will add a bit of flavor to your next visit to a Thai or Vietnamese restaurant … or at least help you put your finger on the source of that aroma.

At the time my friend discovered the secret to fish sauce — nam pla in Thailand, nuoc mam (rhymes, sort of, with “Look, Mom!”) in Vietnam — he was serving as a correspondent for the Voice of America during the Vietnam War, and he’d been assigned to go to a small island in the Mekong River delta to gather information for a feature story on nuoc mam.

My friend was dropped off on the island one afternoon. A boat was to pick him up again the next morning. In the intervening hours, he was to delve into the secrets of the aromatic elixir.

He didn’t have long to wait. Late that afternoon, the island’s fisherman returned from the sea with the day’s catch of anchovy-sized fish. He watched as they poured baskets of the creatures into a barrel, creating a thick, wriggling layer. Then he watched the fish being covered with a layer of salt. Then another layer of fish. Followed by another layer of salt … a procedure that continued till the barrel was full, at which point it was covered and sealed.

Later, he watched as other barrels, which had been filled months before, were opened and their pungent brown contents, thoroughly liquified and putrescent, were drained and bottled. Voila! Nuoc mam!

My friend spent the night in the malodorous guest quarters above the nuoc mam facility. It was not, he later told me, the most restful night he ever had.

Beethoven Would Not Have Survived This Recital, But …
0 replies

‘No-Crash’ Courses in Driving in Italy, England and Japan