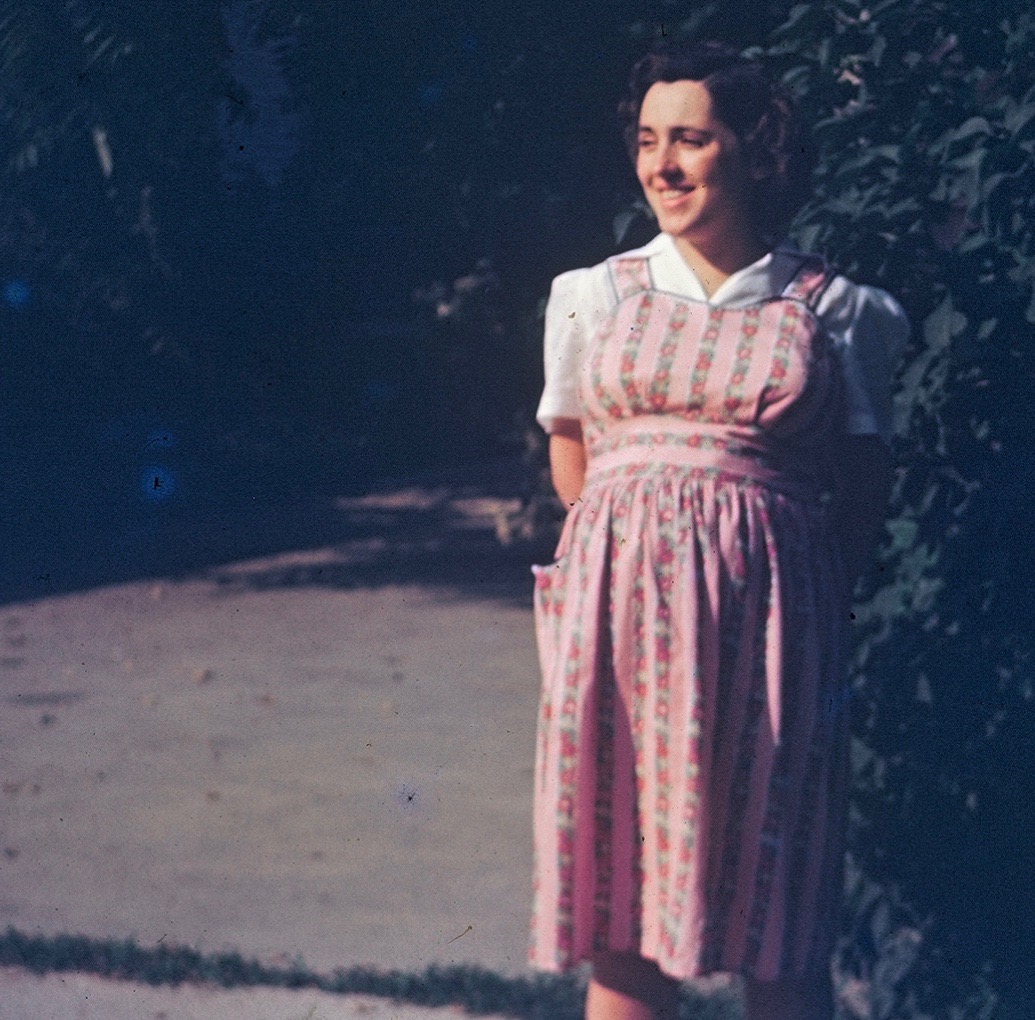 For Mother’s Day this year, I’d like to add a few more recollections of my mom to the collection — a tribute really — that I wrote two years ago. If you didn’t read it back then, and if you’d like to know something about the wonderful lady who brought me into this world, and then brought me up, I encourage you to take a look at it now. (Last year’s Mother’s Day “contribution” was not about my mom, but about my daughter-in-law, Jodi, and my grandson, Jonah. It should be good for a chuckle if you’d like to read it again.)

What follows are just a few items that slipped through the cracks as I was pulling together my previous homage to Mom: 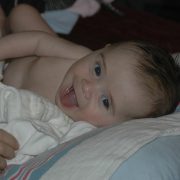 The Smile That Saved a Life, a Mother's Day Tale

Unless You’re Prepared for People to Ignore — and Maybe Sometimes Laugh...
Scroll to top