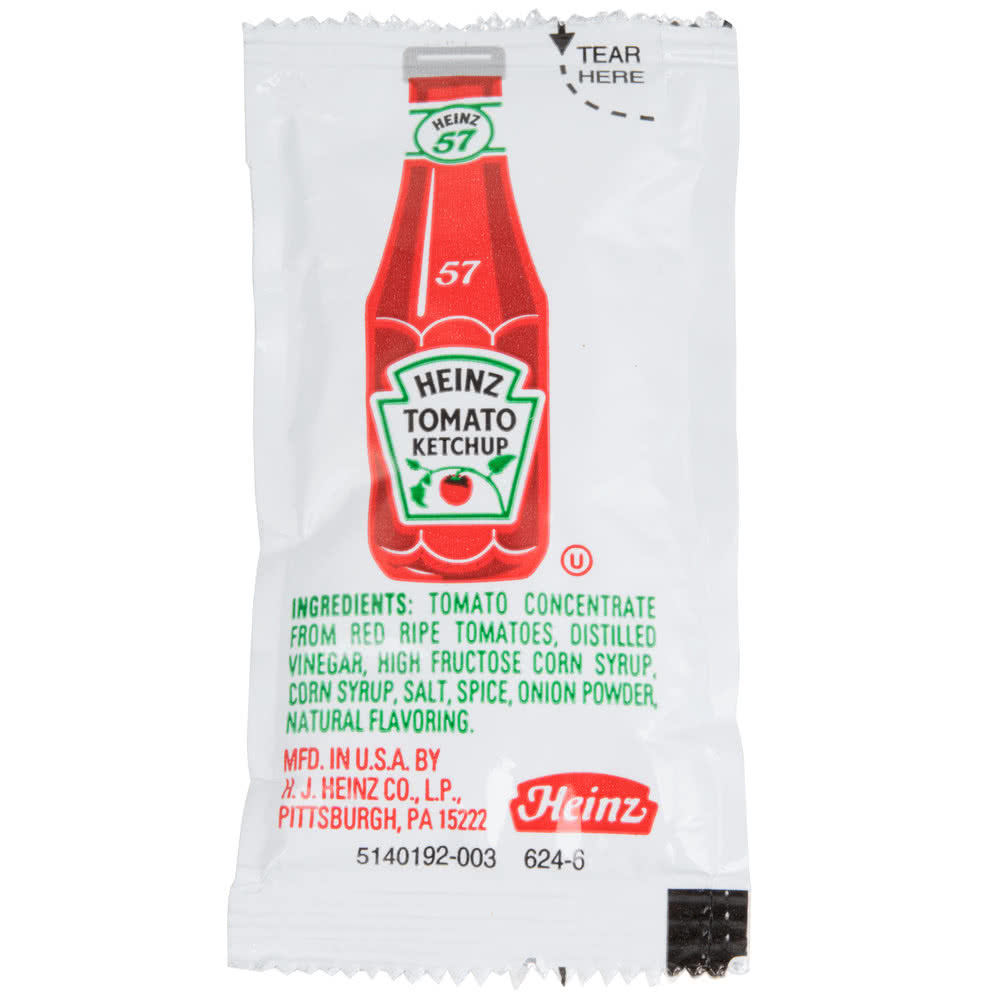 Have you ever wondered how much force it would take to burst open a little packet of ketchup – the kind you get with a takeout order at a fast food joint – by stomping on it?

I’d be willing to wager that this question has never so much as entered the minds of most female readers. And that more than a few male readers have not only entertained the question, but perhaps even tried to find the answer.

Count me as one who sought the answer.

It happened over three decades ago, and no, I can’t provide a figure in pounds per square inch, let alone watts, newtons or joules – I’m not on the Mythbusters team. But I can tell you it takes much more than the force an adult male foot can apply in a simple stomp.

I discovered this on an otherwise peaceful, balmy Honolulu evening when Sandra and I were having an al fresco dinner outside the Yummy Korean Bar-B-Q at the water’s edge at Koko Marina in Hawaii Kai. No, ketchup has no honored place in Korean cuisine, but our daughter Melissa – then with an 11-year-old’s preference for fast food over exotic fare – preferred to order a burger and fries from the McDonald’s just a few steps away. Melissa’s meal came with a couple of ketchup packets.

After wondering aloud to the two young ladies about the question I had long idly entertained, I decided to find out. Before Sandra could restrain me, I dropped one of the packets on the concrete floor and stomped on it.

Once more it lay there unbreached.

The gentleman at the next table, having dinner with his wife, looked up – Sandra later told me – and visibly chuckled.

Then I tried once more, stomping as hard as I could.

I still couldn’t rupture the packet.

Finally, I jumped on it, putting all my weight on one foot as I landed.

What happened in the next few seconds is now a blur in my memory, but I remember laughing uncontrollably – at having finally managed to burst the packet, not at the stained clothing, of which I was initially unaware. Sandra and Melissa were laughing too – at me! And at the guy at the next table, who they saw was having hard time alternating between laughing at my prank and trying to soothe his wife, who had looked down at her clothing and was definitely not amused.

I’m ashamed to admit I was so much “in the moment” that I did not have the presence of mind to approach the couple and apologize, let alone offer to pay the cleaning bill.

If, by some chance, anyone reading this happens to have heard the story from the gentleman or lady at the other table – about a young idiot stomping on a ketchup packet and staining a pristine white outfit – please let me know so I can make long-delayed amends.

A Different Way to Achieve Immortality
Scroll to top