Naomi (here in a forest outside Leningrad, 1977 or 78) in the hooded snowsuit which, with its neck slightly unzipped, prompted a passerby to claim she was “naked”

I hope you didn’t miss National Doughnut1 Day this past Friday. If Facebook had not brought it to my attention, I certainly would have. As it turned out, I was too involved in my work to join the throngs of celebrants. However, once the doughnut image rolled wobblingly into my consciousness, leaving a dusting of sugar in its wake, I could not get it out of my head.

So today, in an effort to exorcise the Doughnut Demon, I am sharing everything I know about doughnuts in global cuisine.2

That should require only a few sentences.

In Brazil and Hawaii (two of the several interesting places I’ve lived), Doughnut Delirium is an import from Portugal. They’re called malasadas, which I believe derives from the roots mal (bad, poor) and asada (cooked) — that is, “incompletely cooked.” The essential characteristic of a puffy, piping-hot, deep-fried malasada, however, is that it comes with plenty of sugar (granulated, not powdered) but no hole. 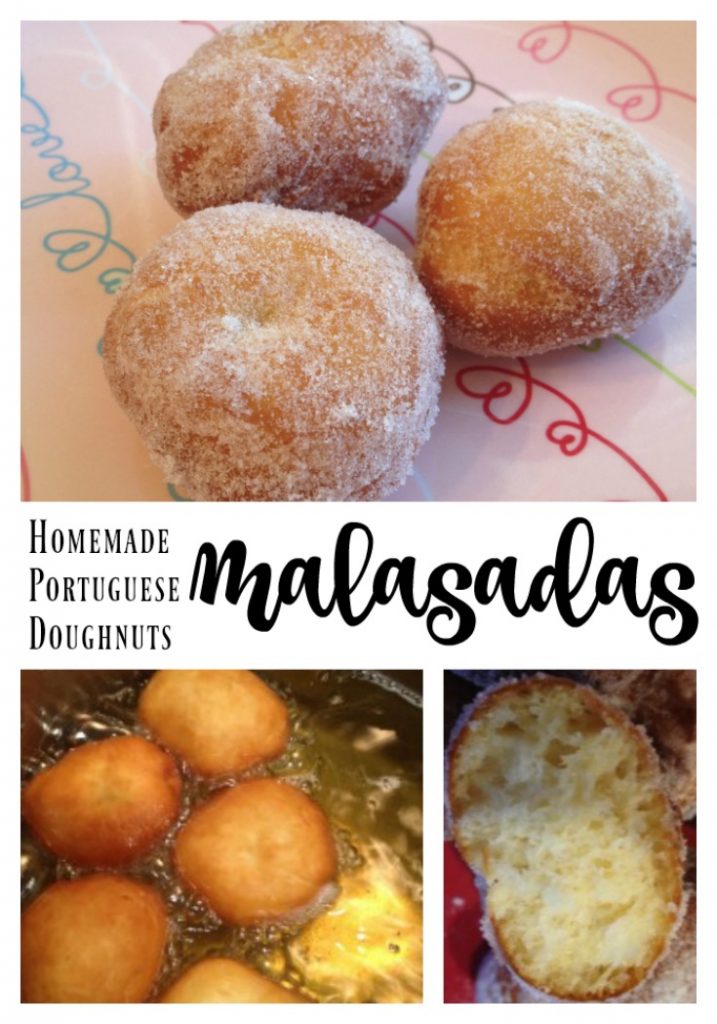 Portugal, Brazil, Hawaii … like doughnut frosting, that covers a lot of territory. But that’s not the full extent of my “global doughnut experiences.” I’ve also encountered doughnuts in more northerly latitudes. In Russia, they’re also deep-fried and they often (but not always) come without holes. But their name is different. They’re called ponchiki (пончики).

I had been told about ponchiki while undergoing refresher training in Russian before my 1976–78 assignment to the U.S. consulate in Leningrad. But amid all the drab shops along Soviet streets,3 I had never seen one whose sign proclaimed their availability inside. 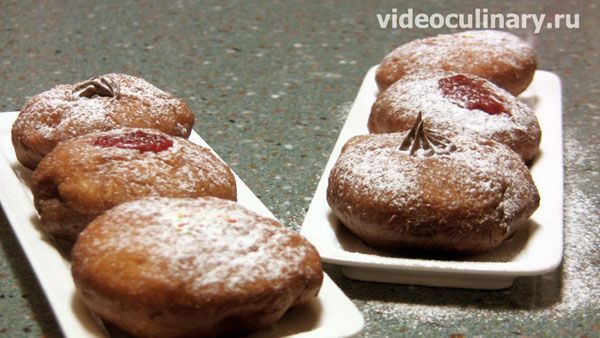 So imagine my delighted surprise when I spotted a sign for ponchiki while driving down a previously unexplored street one wintry Sunday morning. To give my wife a little break, I’d taken our then-four-year-old daughter Naomi driving with me for a couple of hours, leaving my wife home with only one kid, our son Adam, then 2. It was a sunny but bitterly cold day, with temperatures hovering near zero (Fahrenheit). Thanks to the scarcity of private automobiles in the USSR, street parking was rarely a problem, so I pulled to the curb right in front of the shop, got Naomi out of the car, and carried her quickly to the shop door, about 25 feet across an uncharacteristically wide (for a Leningrad side street) sidewalk.

As we were about to enter the shop, an elderly passerby stopped and roundly scolded me. “How dare you expose a naked (вся голая) child to this cold!” she said. Naomi was not exactly unclothed. She was wearing a thick, one-piece, hooded snowsuit, which, however — since we’d just been in a warm car — was still unzipped three or four inches beneath her chin, exposing a small patch of neck to the air. That, however, was enough for the babushka (бабушка — grandma) to indulge in a not-infrequent Russian passion — telling off misbehaving strangers. It reminded me of something Lenin is reputed to have said about the Germans, who are also renowned for telling people how they should behave. Speaking of his hoped-for communist revolution in Germany, Lenin is said to have opined that when it happens, no one would step on the grass.

Undeterred, I went into the shop and bought a couple of ponchiki. Like malasadas, they were soft, sweet and yummy.

Happy doughnut memories to one and all!

What Could Possibly Go Wrong?
Scroll to top