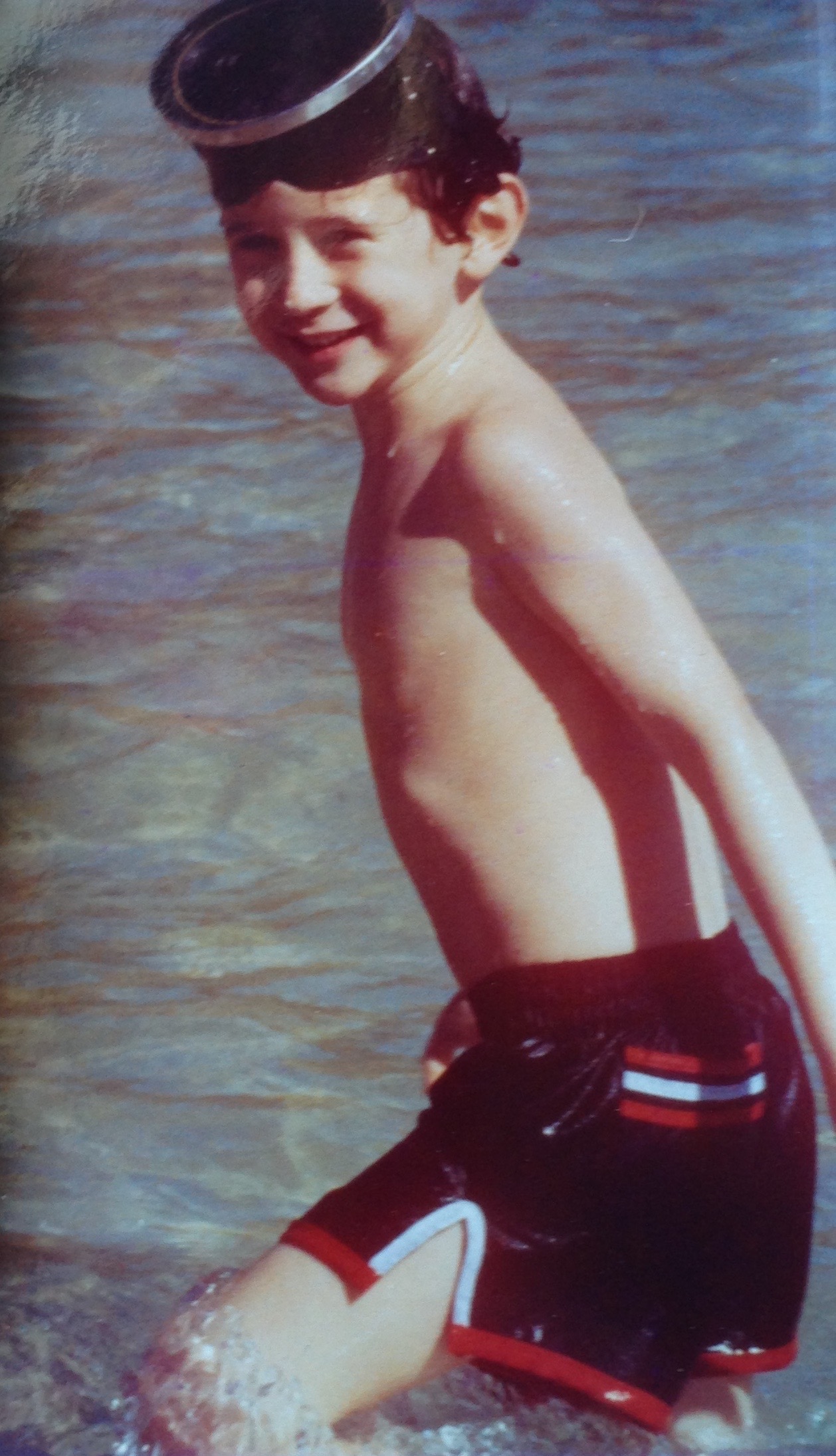 The morning of his 70th birthday, September 23, 1982, my kids and I were visiting my dad, Nathan I. Daniel, in Honolulu. My stepmom, Connie, was busily overseeing last-minute preparations for the surprise party she had planned for that evening. Although it was going to take place in a restaurant – a great way to keep Dad in the dark till the surprise could be sprung – Connie had a zillion things on her to-do list. Errands like picking up flowers, champagne and who-knows-what-else. So, after breakfast, one after another, all the adults quietly left the house, each heading off on a stealth mission. I took my daughter Naomi with me as I zipped into town. That left only two people in the house – my son Adam, 7, and his grandfather.

Dad was in his customary place on the sofa, ignoring the perpetual TV blather and thinking about something – anything – more important. Then, as he later told us, Adam wandered into the room, which made him aware that the house was unusually quiet.

“Where is everybody?” he asked Adam.

“Who knows the secret?” continued my dad.

“Everybody but you,” responded the young feller, confident he’d avoided blowing a titanic hole in the enterprise.

Your secret’s safe with a conscientious kid! 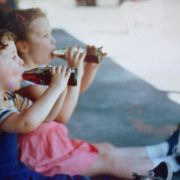 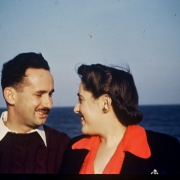 A Tribute to My Dad, Danelectro Founder Nathan I. Daniel, on His 104th Birt...

What Happened to Your Penis?
Scroll to top