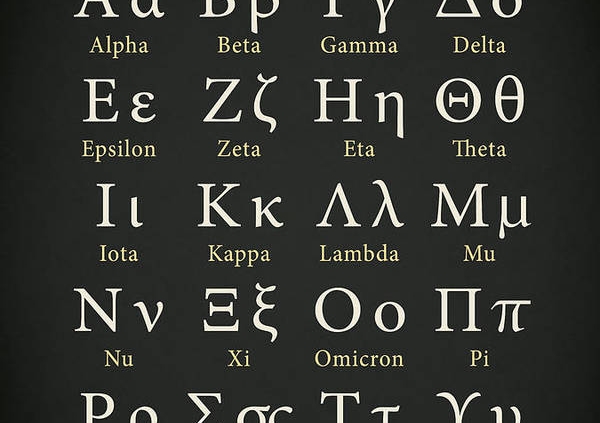 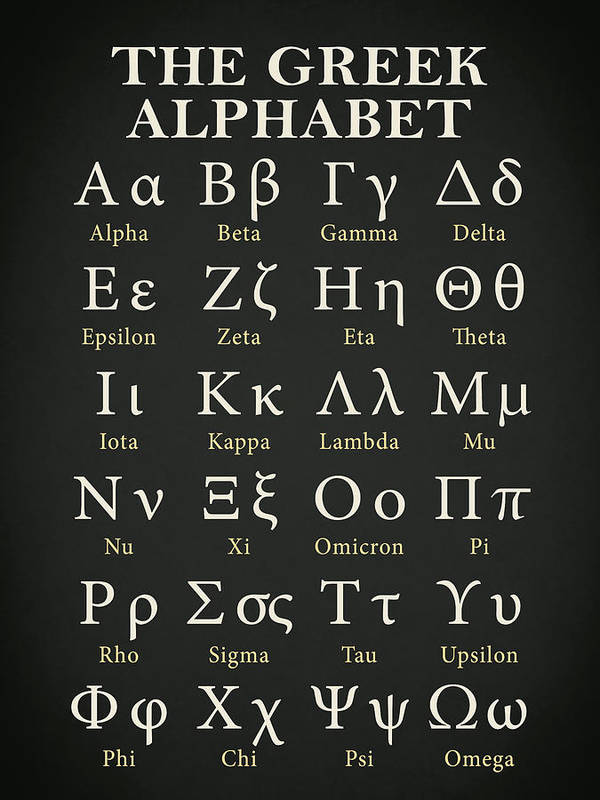 Just when a lot of us were beginning to think that Covid and its Delta variant had begun to run out of steam, we learned about the pandemic’s latest mutation, the Omicron variant — apparently a great deal more virulent, transmissible and, we fear, potentially deadly than all its predecessors.

While the world still has a great deal to learn about the Omicron strain, I have had a couple of insights into its name. I first read about it online even before the mavens at the World Health Organization (WHO) had had a chance to decide whether it should be considered a “variant of concern” worthy of labeling with a letter from the Greek alphabet. The article I read speculated that if it was going to be named, it would be called the Nu variant, since the Greek letter Nu was “next in line.”

When I read the following day that WHO had indeed declared it “of concern” and named it Omicron, I was not entirely surprised that they had passed over Nu. Why? Because Nu is not merely a Greek letter. It sounds just like the word new, whose potential to confuse people would be all the greater since when the pandemic first hit in 2020, the pathogen was properly referred to as “the novel coronavirus” to distinguish it from the many other coronaviruses, like the one that causes the common cold. Novel and new struck me as having as great a potential to confuse people as the old Abbott & Costello Who’s On First routine.

Moreover, Nu is also a word — in both Russian and Yiddish — that is at the heart of a great many jokes. It can be translated in several ways, but So what?! and Well! and So! and similar expressions of surprise, resignation or doubt are good examples of its meaning in both languages.

No doubt the more linguistically literate among the WHO experts had advised against a humorously dismissive name for a deadly pathogen. So as a public service — to lighten the mood as we steel ourselves to endure the latest Covid onslaught — here are a few examples of Nu humor:

Sometime in the 1970s, on a freezing winter day, a shipment of beef arrives in Tomsk. Bundled up to their eyeballs, people line up outside the store hoping to buy half a kilo of meat. After about an hour, a man comes out of the store and announces, “Comrades, I’m sorry to tell you, but there isn’t enough meat for everyone. All Jews must go.” The Jews leave, grumbling.

About an hour later, the man comes out again and announces, “Comrades, I’m sorry to say this, but there still isn’t enough meat for everyone, so all those who are not members of the Communist Party must leave.” More grumbling as the non-Party members depart.

Another hour goes by and the man comes out again and announces, “Comrades, I’m sorry to tell you this, but there’s just not enough meat for everyone in line, so anyone who wasn’t a member of the Party before 1954 has to leave.” More grumbling as all the younger Party members leave. A few old people remain in line.

Another hour goes by. It’s now getting dark and it’s colder than ever. The man comes out again and announces, “Comrades, I’m sorry to say this, but there’s no meat. It was just a rumor that brought you here. Go home.”

One old lady in line turns around and says to her neighbor, “Nu? It’s like I told you. The Jews always get the best treatment.”

An Arab, desperately thirsty, was trudging through the desert when he saw something in the distance.

Praying it wasn’t a mirage, he hurried toward the object only to find it was a little old Jewish man standing beside a weather-beaten rack displaying ties for sale.

The Arab blurted out, “Give me some water!”

The Arab yelled, “Infidel! I spit on your ties! I need water!”

“A curse on your ties! I’d twist one around your neck and choke the life out of you but I must save my strength and find water!”

“Nu,” said the old Jew, “so you don’t want to buy a tie, you hate me, call me infidel and threaten my life. But I’m bigger than that, so I’ll tell you that if you climb that hill and walk for about two miles, you’ll find a restaurant. They serve the finest food and all the ice-cold water you can drink. Go in peace.”

Muttering another curse, the Arab staggered up the hill.

Several hours later, he crawled back, nearly dead, and gasped, “They won’t let me in without a tie!

Mr. Dorfman was brought to Mercy Hospital and taken quickly in for heart surgery. The operation went well and as he regained consciousness, the doctor reassured him, “You’re going to be just fine, Mr. Dorfman.”

The doctor was joined by a nurse who said, “We do need to know, however, how you intend to pay for your treatment. Are you covered by insurance?”

“Then can you pay in cash?”

“Well, do you have any close relatives?”

“Just my sister in New York,” he volunteered. “But she converted to Catholicism, and she’s a nun … in fact a real spinster.”

“Oh, I must correct you, Mr. Dorfman. Nuns are not spinsters — they are married to God.”

“Nu,” said Mr. Dorfman. “In that case, just send the bill to my brother-in-law.”

Jacob, a very devout man, lived near a river. One day, the river rose over the banks and flooded the town. Jacob was forced to climb onto his porch roof. While he was sitting there, a man in a boat came along and told him to get in the boat. Jacob said, “No, that’s OK, God will take care of me.” So, the man rowed away.

The water rose farther, so Jacob climbed up to the peak of the roof. Then another boat came along and the person in it told Jacob to get in. He replied, “No, that’s OK, God will take care of me.” And that person rowed away too.

The water rose still higher and Jacob climbed onto the chimney. Then a helicopter came and lowered a ladder. The pilot told Jacob to climb up and get in. He told the pilot, “That’s OK, God will take care of me.”

Finally, the water rose so high that Jacob drowned. He got to Heaven and spoke with the angel at the gate. He asked, “Why didn’t God take care of me! What happened?”

The angel replied, “Nu, He sent you two boats and a helicopter. What else did you expect?”

A young Jewish scholar from New York was invited to become a rabbi in a small old community. On his very first Shabbat, a hot debate erupted as to whether one should stand or sit during the reading of the Ten Commandments.

The next day, the rabbi visited 98-year-old Mr. Katz in the nursing home. “Mr. Katz, I’m asking you as the oldest member of the community, what is our synagogue’s custom during the reading of the Ten Commandments?”

Sammy responded, “Vell, I’ll tell you vat happened. I had just put my dog Knishes, into the …”

“I didn’t ask for any details”, the lawyer interrupted. “Just answer the question. Did you not say, at the scene of the accident, ‘I’m fine!’?”

Sammy said, “Vell, I just got Knishes into the car and vas driving down the road …”

The lawyer interrupted again. “Your Honor, I am trying to establish the fact that, at the scene of the accident, this man told the Highway Patrolman on the scene that he was just fine. Now several weeks after the accident he is trying to sue my client. I believe he is a fraud. Please tell him to simply answer the question.”

By this time, the judge was interested in Sammy’s answer and said to the lawyer, “I’d like to hear what he has to say about his dog Knishes.”

Sammy proceeded. “Vell, like I vas saying, I’d just loaded Knishes into the car and vas driving down the highway when this huge semi-truck ran the stop sign and smacked me. I vas thrown into one ditch and Knishes vas thrown into the other. I vas hurting real bad and could hardly move. However, I heard Knishes moaning. I knew he vas in terrible shape just by his groans. Den a Highway Patrolman came along. He could hear Knishes moaning and groaning, so he vent over to him. After he looks at him and sees vat terrible condition Knishes is in, he takes out his gun and shoots him between the eyes. Den the Patrolman comes across the road, gun still in hand, looks at me and says, “How you feeling?” Nu, Your Honor, vat vould you say?

A very pious priest hoped one day to be able to talk to Mary, mother of Jesus.

When he died, since he had been such a devout and kind-hearted man, he arrived in heaven and was given an audience with Mary.

He asked her the question that had been on his mind all these years — “How did you feel when you gave birth to Baby Jesus?” 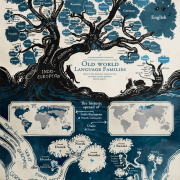 A Long-Ago Moment That Will Live Forever
Scroll to top