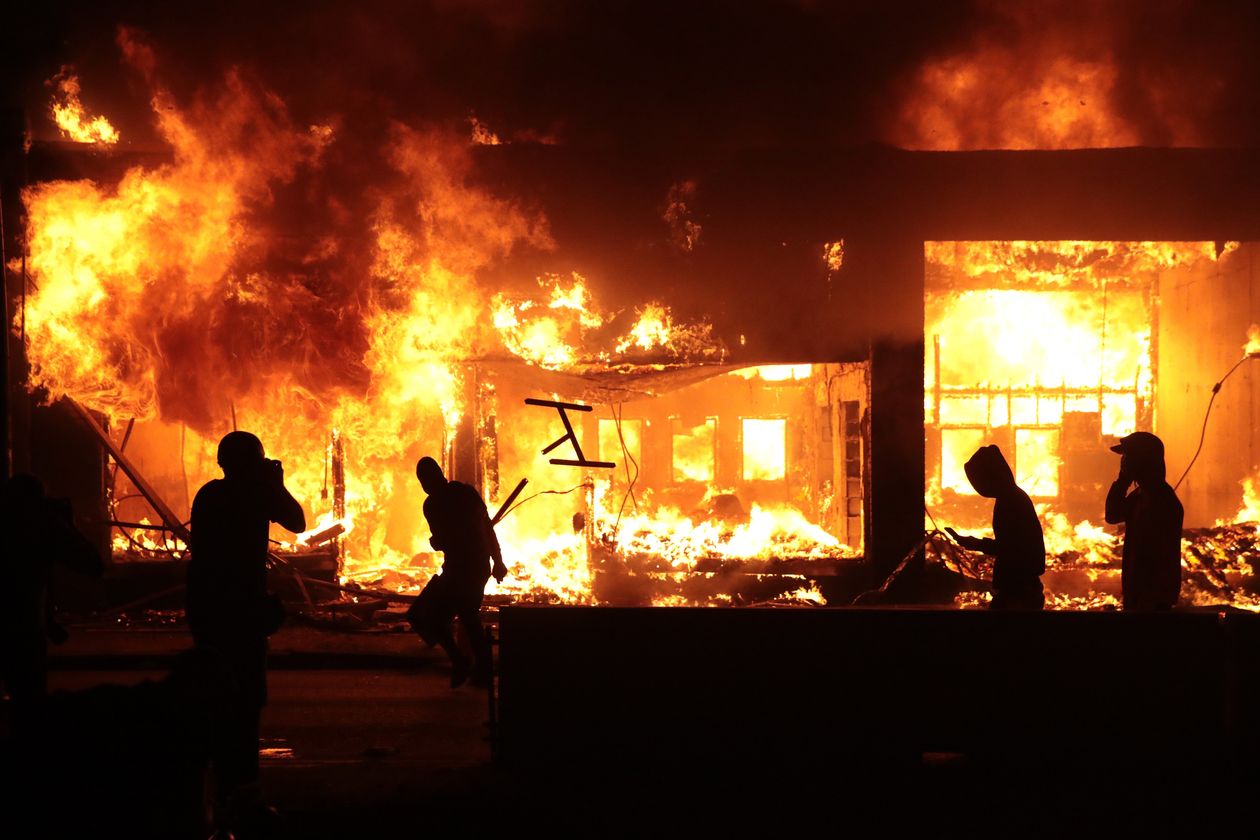 Our country is in crisis. We must keep ourselves from tumbling into the abyss.

The crisis is like a boiling cauldron whose four toxic ingredients — racism, a killer plague, a crippled economy and deep-seated political antagonism — are threatening to bubble over and spill us into the flames below.

Racism: Nine minutes (!!) of a cop’s knee on someone’s neck — anyone’s neck, much less that of an unarmed, unresisting person who cannot breathe — is utterly and horrifyingly inexcusable. No wonder the black community and millions of others, like me, are outraged. Still, rioting, looting and arson are the opposite of the constructive response we need.

Racism has stained America since long before our country’s independence. Regrettably, it is unique neither to this nation nor to relations between this country’s whites and its blacks, Hispanics, Asians, Native Americans and other minorities. Enmity and, often, violence against “the other” appear to be in our species’ DNA. They are very possibly what led to the disappearance of the Neanderthals at the hands of prehistoric homo sapiens. They are surely what underlie much historic — and contemporary — racist, ethnic and religion-inspired “tribal” bloodletting: Crusaders vs. Saracens, the Thirty Years’ War, Northern Ireland’s “Troubles,” Hutus vs. Tutsis, and many more such eruptions.

In our streets today we see not only the racism of a bad white cop against a black man, but the counter-racism of vengeful mobs as well as the opportunistic appearance of those — including whites from both the right and left (perhaps including antifa militants) — who are attracted by violence.

What’s the solution to racism? This pervasive, eternal human problem probably has no definitive solution. Education and good laws (fairly enforced) can help, no doubt. But despite all the anger and violence we see on America’s streets today, we must acknowledge that our country has come a long way from the days of Jim Crow and the KKK. Yet we still have miles to go.

As for the kind of racism that presumably underlies the murder of George Floyd by a bad cop, there is a solution — purging racist cops from police forces not just in Minneapolis but around the country. Easier said than done, no doubt. But sensitivity training alone can’t possibly end behavior like this by individuals whose minds are racially poisoned. Such people must not be allowed to wear the blue. The responsibility of the police is to make the community safe for everyone, not just for white people.

The COVID plague: Oceans of ink have been spilled on the coronavirus. It has not only made nearly two million Americans ill and killed over 100,000 of us (worldwide it has sickened over six million with a death toll approaching 400,000, both figures likely an undercount), it has devastated the economy and created incalculable stress in households across the country. Fear, uncertainty, loss of income, being confined for weeks and months, trying to work from home (for those who still have a job) while also supervising and home-schooling children … all these things are driving vulnerable people over the edge. How far over the edge? Enough to spike the suicide rate.

If America’s body politic were a human body, you might say we are suffering from a major rise in our collective blood pressure. It is the worst possible atmosphere in which to cope with the fallout from a senseless race-inspired murder and equally senseless rioting. Thanks to COVID, levelheadedness is in short supply just as the scab on our racial wound is again torn open.

The staggering economy: Unemployment is reaching Depression-era levels. The economy is firing on just two or three cylinders. Essential workers — medical personnel, grocery store employees and thousands of others — are at heightened risk of illness. And they’re the lucky ones who are still enjoying paychecks. Together, the sputtering economy and surging plague have delivered a one-two punch to the nation’s solar plexus.

The unresolved questions about the appropriate balance between reopening the economy and keeping the plague at bay are only fueling the rise in the nation’s blood pressure.

Political passions: Partisanship has never — at least in living memory — been as inflamed as it is today. In this election year, the president has, if anything, only increased the pace at which he is pumping gasoline on the partisan fires. Nor is he the only arsonist in our nation’s capital and in our media, both traditional and social.

Political arguments today are not just about policy. They’re about tribe and culture. Too many Democrats seem to feel that Republicans are, as Hillary Clinton put it, “deplorable,” and too many conservatives feel looked down upon and condescended to by their liberal neighbors. We are losing respect for each other.

Hyperpartisanship is stoking our hypertension.

So, to borrow a phrase, What is to be done? A complex of vexing problems has no simple answers. But here, at least, is a beginning, and I’ll be the first to acknowledge the following suggested approach is hardly original. If the conflation of all these problems has given our country a massive case of high blood pressure, we should all do our best to dial it back down. We should breathe deep. Listen more. Scream less. Give others the benefit of the doubt. Engage each other civilly and respectfully.

Like all advice, these suggestions are worth only what you’ve paid for them. But they point to a happier path — and away from the abyss. 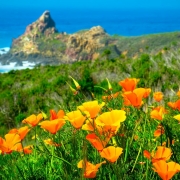 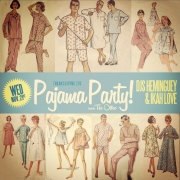 ZOOM-ing in on an Online Pajama Party 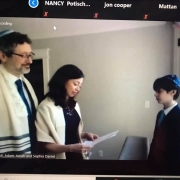 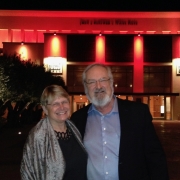 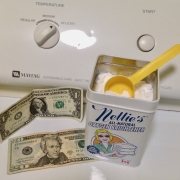 Money Laundering Might Help Keep You Safe From Coronavirus 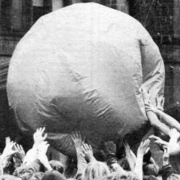 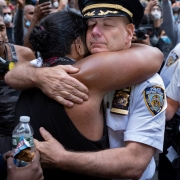 Racism — A Few Things to Think About
0 replies

Racism — A Few Things to Think About
Scroll to top