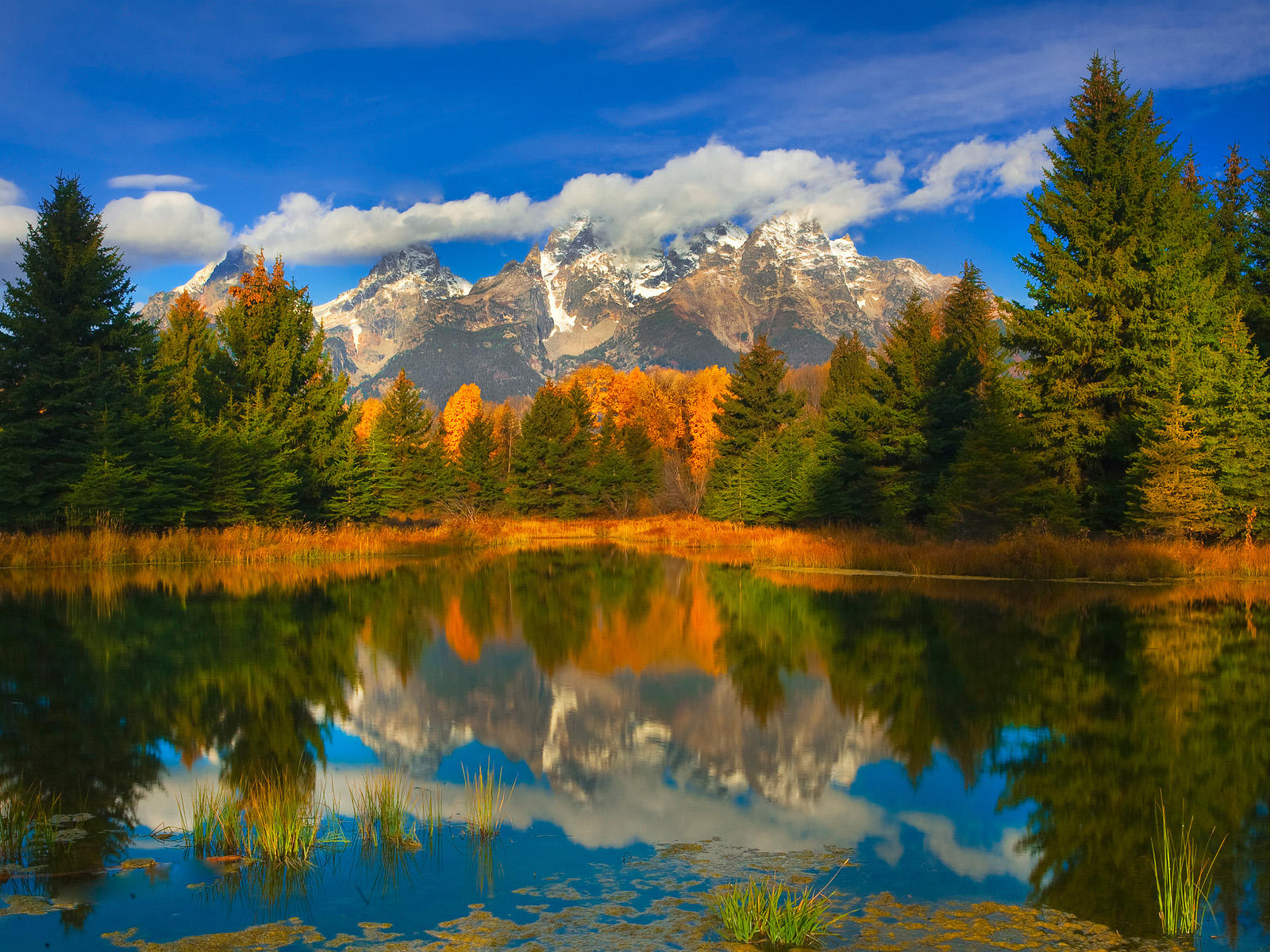 Peek means to take a quick look. Peak means the summit of a mountain. Pique means to stimulate interest, e.g., “to pique someone’s curiosity.” (Pique, when used in the passive voice, can also mean to be irritated, e.g., “she was piqued by his rudeness.” It is also a noun meaning irritation or resentment, e.g., “he erupted in a fit of pique.”)

There’s no reason to be homophonophobic! Here’s a sentence that might help keep these three sound-alike words straight in your mind:

He took another peek at the peaks of the Grand Tetons after having his interest piqued when he learned that, in French, “grand tetons” means “big breasts.”

An Apple a Day
Scroll to top