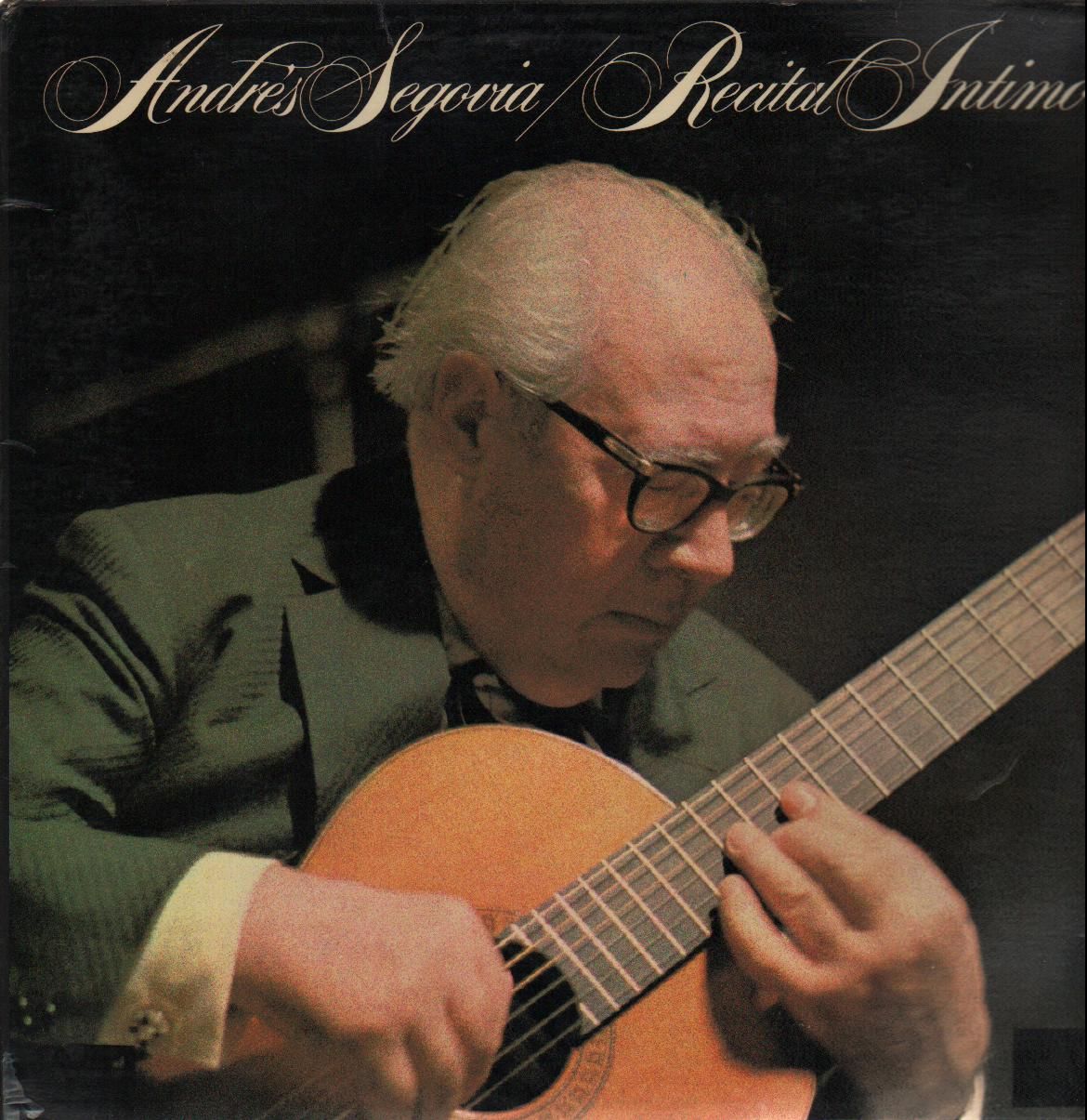 This week, I was reminded of a story that my dad, Nathan I. Daniel, a pioneer in the field of electric guitars and musical instrument amplifiers, used to tell about the time he met Andres Segovia, perhaps the greatest guitarist the world has ever known.

The meeting took place in the early 1950s at the Bronx, New York, factory of Mario Maccaferri, a luthier (guitar craftsman) whose life and career defy compression into a single phrase.* At the time of the meeting, my dad was working out how best to manufacture an electric guitar. He and Maccaferri were talking when who should casually drop in but Maccaferri’s friend Segovia. What unfolded then, as Dad recounted it, was a trilingual – English, Spanish, Italian – conversation about guitars, which my dad managed to follow, mostly, thanks to all the gesturing.

“No,” came Maccaferri’s response. “When you play with the guitar in your lap, you look like a monkey scratching your belly!”

* Maccaferri, born in Italy in 1900, had a long and distinguished career both as a guitar vituoso and as a luthier and designer of some extraordinary instruments, including those played by jazz immortal Django Reinhardt. After an injury to his hand ended Maccaferri’s concert career, he branched out into the manufacture of clarinet and saxophone reeds. Immigrating to the U.S. just before World War II erupted in Europe, he was soon unable to get the raw material needed for his reeds, which came from France, overrun by Nazi Germany in 1940. The resourceful Maccaferri found a good plastic substitute for natural reeds, and this eventually led him back to guitar making. He began designing and manufacturing high-quality plastic guitars and ukuleles – serious instruments. Not toys. And it was in this period that my dad looked him up.

The Best Language-learning Experience Ever
2 replies