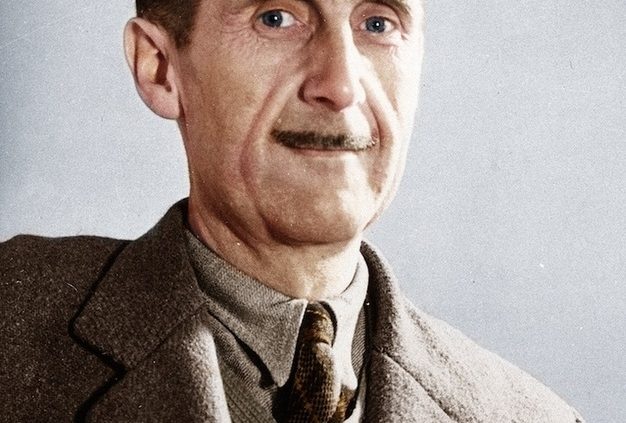 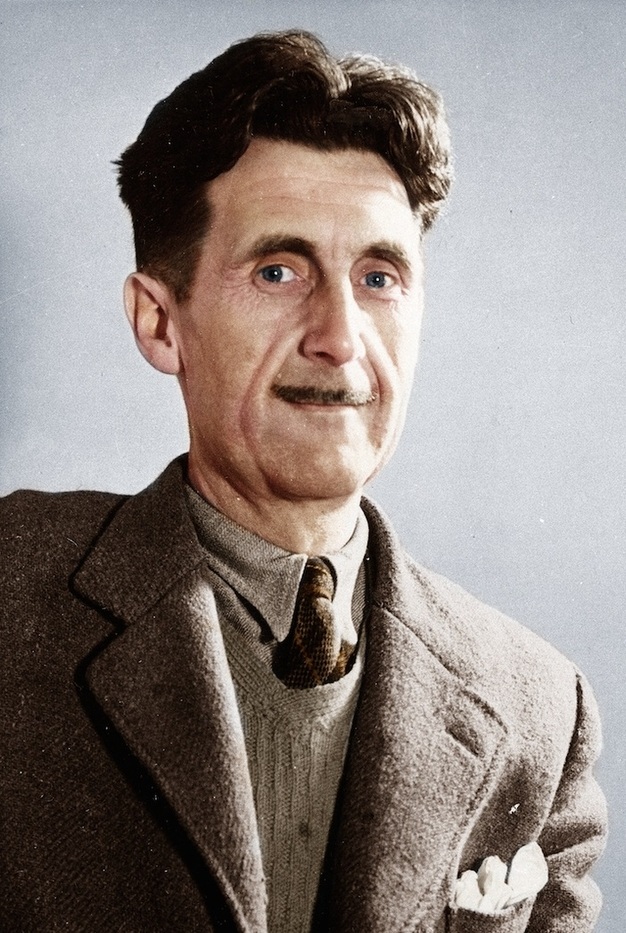 George Orwell, author of 1984 and, among much else, an essay, “Politics and the English language,” which includes six rules of writing (see below)

Here’s a use of a word I believe good writers should always avoid: reference when the simple verb refer is what’s really meant.

Reference is a perfectly good noun:

It can also be used as an adjective:

In some specialized cases, it can also be used as a verb – usually as a past participle:

However, there’s no good reason to use reference as a verb where refer will convey your meaning more plainly and concisely. Unfortunately, I see this poor usage – typical of inflated corporate and academic jargon – far too often. Here’s a recent example in, of all places, the Wall Street Journal, normally a paragon of excellent writing:

On July 8, 2017, the Journal reported that a White House source had said “the issue was referenced but there was no substantive discussion.”

It would have been far better to write “the issue was referred to [or mentioned] but there was no substantive discussion.”

Reference in place of refer may not be exactly barbarous, but it’s far from pretty.

55 Years and Counting
Scroll to top