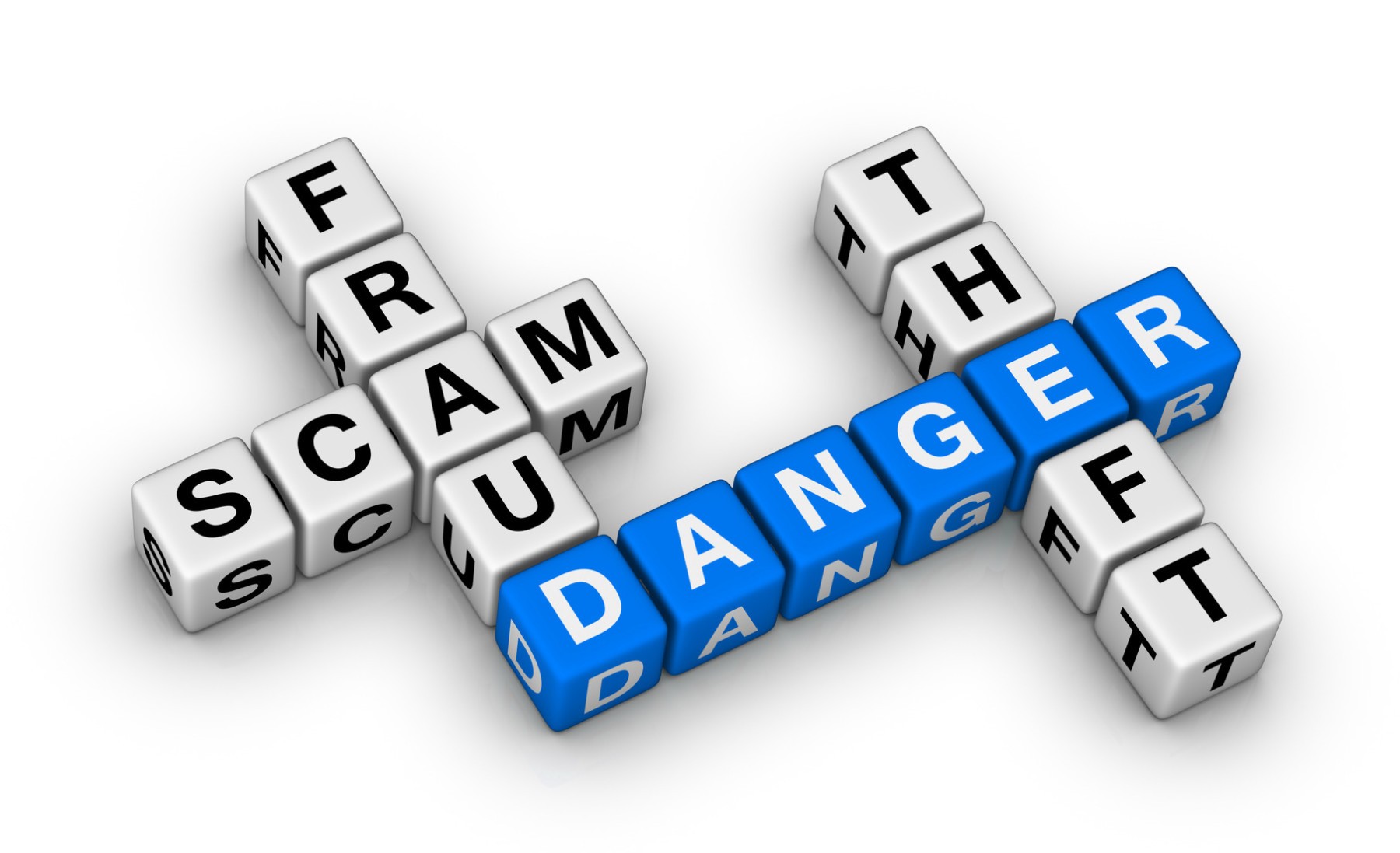 As faithful readers will no doubt recall, several weeks ago I recounted on this blog the tale of Jack Schmidt, who chose this obscure business writer as the target of an attempted $4,000 scam.

Clearly unfazed by their failure to bag me, Jack and his gang have recently tried upping their game. Their latest target (or, probably more accurately, the only other target of whom I am aware) was a Pulitzer Prize-winner. (For the sake of the privacy of this person, in whose company I’d be flattered to find myself were it not for the dubious nature of the “selection committee,” I will not only refrain from naming “them,” I will also avoid using gender-specific pronouns and will instead employ the “singular they” to refer to “them,” much as the grammarian in me prefers not to.)

Here is how I learned of Jack’s most recent effort. Several days ago I received an email from his latest target, a person with whom I was not personally acquainted, in which “they” addressed me by name and asked if I live at the address where I actually do reside. “They” said the reason for the inquiry was that “they” had received something in the mail that day from my address and wondered if I was involved.

The inquiry looked suspiciously like a setup for a scam, and I was initially tempted to ignore and delete the message. However, since Pen-for-Rent has a great many LinkedIn “followers,” I thought I should attempt to see if, perhaps, “they” knew me courtesy of LinkedIn. So I Googled “them,” and while I couldn’t determine whether “they” was one of my LinkedIn followers, I did discover that “they” is a Pulitzer Prize-winning writer.

Still feeling uncertain about whether the email had actually been sent by “them” or merely by a scammer who was trying to assume “their” identity, I called “their” agent (whose contact information is thoughtfully shared on “their” website) and asked if the email address from which “they” had queried me actually belonged to “them.”

“Their” agent having told me that the email address was legitimate, I responded to “them,” saying that yes, I do live at that address and info@pen4rent.com is indeed one of my email addresses. I also told “them” that I had not sent “them” anything in the mail and added that upon receiving “their” inquiry, I had initially suspected that it was “some sort of phishing expedition, and that responding to it would connect me to a gang of Russian, Chinese or Nigerian ne’er-do-wells.” I explained how I’d determined “their” legitimacy and added a link to my blog post about the scam attempt to target me.

Gone Phishing, Using “Apraxia” as a Lure
In my message to “them,” I also shared the thought that “they” might be the target of “some crazy phishing expedition that’s masquerading as me by employing my street address and the info@pen4rent.com email address that my website provides for inquiries.”

“They” quickly responded that the scammer’s attempted ruse described in my blog post looked much like the one that had targeted “them.” It “not only used your address to Fedex me a check, but the check was clearly a phony made supposedly from a Texas oil company. Really spooky and bizarre.” Most tellingly, “they” wrote, my story looked “precisely [like] what happened” to them, right down to the scammer’s lie about apraxia (the rare condition that makes it difficult to talk, the scammer’s excuse for not contacting me by phone). In fact, a Google search for apraxia scam that I just conducted makes it clear that this should be a bright red flag for any writer.

The moral of this sequel to my story is the same as the one I concluded with in my previous blog post: Keep an eye peeled for Jack. Schmidts are everywhere, and they want you to step in it.

To this, I would add: In fact, they might even stoop to posing as me. 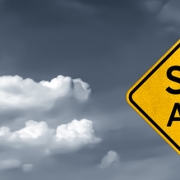 Who Wants to Scam a Writer?
0 replies

Who Wants to Scam a Writer?

The Critical Ingredient
Scroll to top