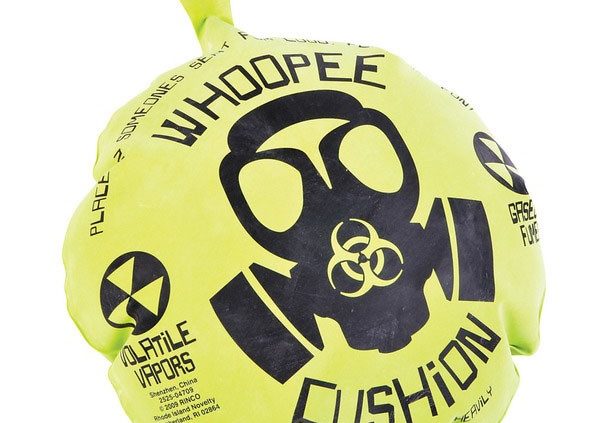 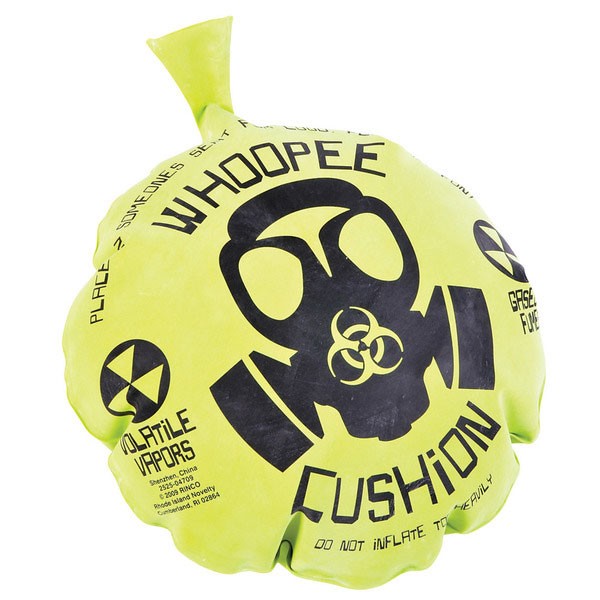 The headline is the punchline.

The backstory goes a long way back – to my childhood in New Jersey. One fine summer’s day when I was around 10-12 years old, my dad and I went to buy a gallon of ice cream to bring home to our new refrigerator – the first one we’d had with a separate freezer compartment, which meant we could actually now keep ice cream at home. This was an important mission.

The shop we went to was actually a drug store, and among the many types of items it stocked was a little rack with gadgets that would appeal to practical jokers and small boys. Things like clear plastic “ice cubes” with a fly apparently trapped inside, a loud whistle that fit exactly into a car’s exhaust pipe (guaranteed to scare the bejeezus out of your favorite driver the moment the ignition was hit), a vibrating buzzer you could conceal in the palm of your hand so as to give a jolt to anyone you greeted with a handshake. Stuff like that.

This was my introduction to the concept of an innocent fart – that is, one that doesn’t smell, can be produced on demand and, best of all, can be attributed to a guiltless victim.

I could hardly wait to try it out.

I didn’t have to. My parents had invited a few friends over that evening, and Dad pointed out that our living room had the perfect chair in which to plant the thing. It was an old-fashioned wing chair whose cushion was fluffy enough to accommodate the device without creating a telltale lump in the seat.

The first guests to arrive were my parents’ good friends Sylvia and Sidney. I’m confident that by now they’ve both gone on to their heavenly reward, but on the off chance that any of their offspring – contemporaries of mine – should happen to read this, I beg forgiveness for using their actual names and giving the following description, essential to heightening the piquancy of the prank. 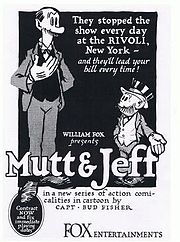 Physically, Sylvia and Sidney were the perfect “Mutt and Jeff” couple. He was tall, lanky and somewhat awkward looking – in the manner of Abraham Lincoln. She was short and distinctly rotund. Decent people, talented, community-minded. The perfect innocents for our gag.

Sylvia sat down first – on the green couch near the window. She was still getting comfortable when Sidney walked over to the wing chair a few feet away and plopped his large frame down.

The report was unmistakable.

In mere nanoseconds, the silence that followed was broken by Sylvia’s shriek – “SID-ney!”

Dad and I were convulsed with laughter. Do try this at home – if you dare.