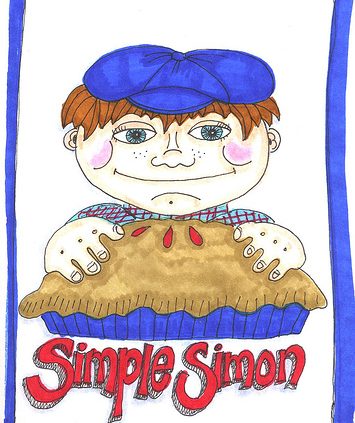 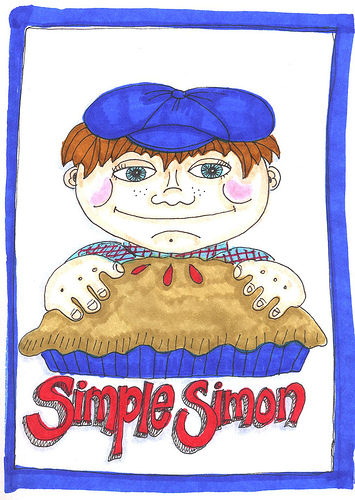 Simplistic ain’t simple. Well, actually it is … in the sense that the difference between the two words is clearcut or, you might say, plain and simple.

We all know what “simple” means – “not complex, easy.” However, it’s such a simple word that sometimes, when some of us would like to sound more impressive or authoritative, we replace “simple” with “simplistic.”

But wait! It’s not so simple. Why? Because “simplistic” is not a fancy word for “simple.” It means something else. “Simplistic” is a pejorative term meaning “oversimplified,” “treating complex issues as if they were much simpler than they actually are.”

Examples: “giving a simplistic response to a complex issue,” “simplistic answers in lieu of intellectual debate,” “explain things in a simplistic left-right dichotomy.”

Simple Simon says, “The difference is really quite simple! Be careful not to confuse the two words.”