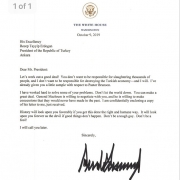 Train following the Rhine, like the one on which I came down with chicken pox You’re getting ready for next week’s business trip to Europe and your kid comes down with the chicken pox. You don’t remember ever having had chicken pox when you were a kid. What do you do? Well, that’s what happened […]