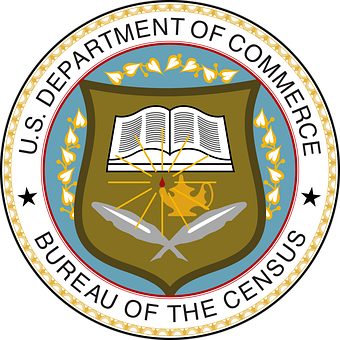 When Sandra and I got a letter from the U.S. Census Bureau on Friday, it reminded me of a joke that my dad, a wonderful raconteur, told me many years ago. With the coronavirus and the political season combining to depress everyone’s mood, I thought it would be nice to lighten up my blog this week by retelling the joke.

WARNING: What follows is neither politically correct nor suitable for inquisitive youngsters who won’t “get” it and will probably ask for an explanation.

Years ago, when the Census was conducted with the help of thousands of census takers who would go house to house with a questionnaire, one of these temporary Census Bureau employees showed up in a small town in the hills of West Virginia. He started at the end of the town’s main street and knocked on the door of the first house he saw. The census taker introduced himself to the man who came to the door and then pulled out his questionnaire, ready to record the man’s answers.

Census taker: Tell me, Mr. McCoy, what’s your profession? What do you do for a living?

Census taker: A cork sniffer? That’s a profession I’ve never heard of. Can you tell me what you actually do?

McCoy: Of course. You know, our town was hit pretty hard in the recession a few years ago, and one of our two coal mines went out of business. But Gallo came along and showed our local farmers how to plant grapevines. Pretty soon we had some good harvests and Gallo started making wine from our West Virginia grapes. Well, wine’s got to go in bottles of course, and you can’t ship a bottle of wine unless it’s corked. But you can’t put just any cork in a wine bottle. You first have to check and make sure the cork isn’t moldy. If it’s moldy, it will spoil the wine. That’s where I come in. I sniff each cork before it’s put into the bottle to make certain it hasn’t been contaminated with mold.

So the census taker thanked McCoy, noted the information on his form, walked over to the next house and began asking questions of the man who came to the door. 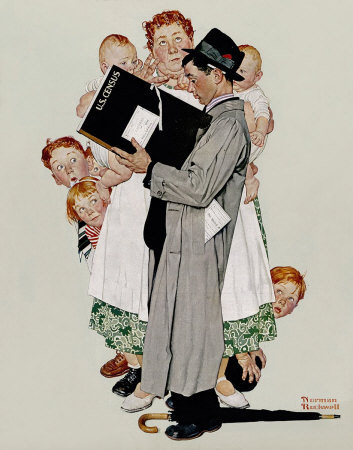 Census taker: Tell me, Mr. McCoy, what’s your profession? What do you do for a living?

Census taker: A coke sacker? That’s something I’ve never heard of. Can you tell me what that job involves?

McCoy: No problem. Well, you might have heard that one of our coal mines closed down a few years ago, but the other one is still operating. And of course, you know that coal is very important in manufacturing steel. But before a steel mill can use coal, the coal has to be converted into coke. So we have a coke factory, and before we can ship our product to the steel mills in Pittsburgh, we have to put it in big burlap sacks. That’s my job. I put the coke into sacks. I’m a coke sacker.

So the census taker thanked McCoy, filled out the form, walked over to the third house, knocked and again began asking questions of the man who came to the door. 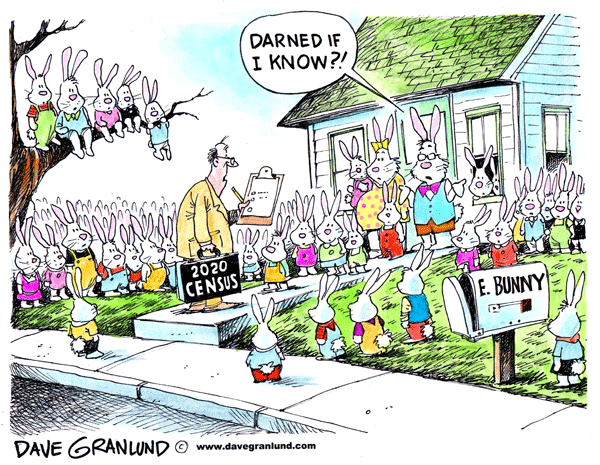 Census taker: Really, Mr. McCoy! Boy, there sure are a lot of McCoys on this street. Tell me, sir, what kind of work do you do?

Census taker: A sock tucker? Wow! I keep discovering professions I’ve never heard of before. Can you tell me what a sock tucker does?

McCoy: I’d be happy to. You know, we used to have a couple of coal mines here, and most people worked there. But after one of the mines went out of business, a lot of people were looking for work, so a sock company came to town and opened up a sock mill. Well, of course, socks don’t just walk out the door of the mill by themselves. We put them in little cellophane packages. As a sock tucker, it’s my job to tuck each pair of socks neatly into its package.

Once again, the census taker said thank you, noted the information on his form, walked over to the next house, knocked and again began asking questions.

Census taker: No kidding! Tell me, sir, what do you do for a living?

Footnote: Whenever Sandra and I drive up from the New York metropolitan area to see cousins who live a few miles south of Albany, if we’re traveling along the west bank of the Hudson River, I never fail to be reminded of this joke as we pass the sign for the little town of Coxsackie. No kidding! 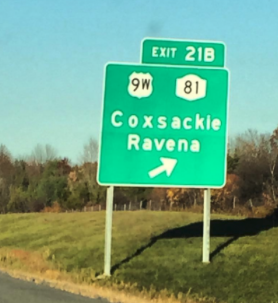 Money Laundering Might Help Keep You Safe From Coronavirus

ZOOM-ing in on an Online Pajama Party
Scroll to top