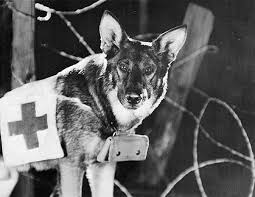 Years ago, when Johnny Carson was the face of late-night TV, he once drew hundreds of outraged letters after he dared to say, in conversation with a guest, that pigs are smarter than dogs.

Lassie lovers were not amused.

I spent my childhood largely unaware of the limits of canine intelligence. I lived in a dog-free home. My dad would occasionally let it be known that in his view, the proper place for quadrupeds was outdoors. Mom was of much the same mind, although when it came to expressing opinions about humankind’s furry companions, it was cats that got her goat. She saw them not as cute and cuddly, but as the mortal enemies of the backyard birds she loved.

As a result, the only pets in our house were parakeets. It was not until my first marriage that a dog came into my life – a handsome cocker spaniel named Zebee that my wife had acquired before she acquired me.

Till then, my knowledge of canines was limited mostly to what I’d seen of them on TV as I was growing up. The furry stars of two shows – Lassie, a gorgeous collie, and Rin Tin Tin, a German shepherd – performed heroic feats on a weekly basis. They displayed a sixth sense when trouble was brewing, and they always knew what to do. 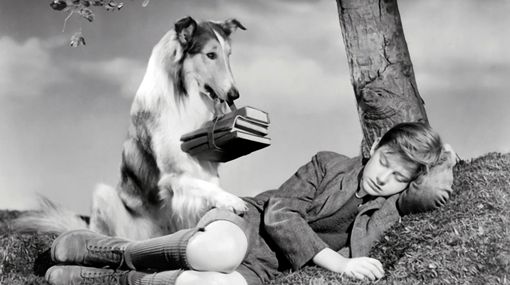 I assumed they were at least moderately representative of their species.

So, when Zebee came into my life, I figured he probably knew a thing or two. For instance, I was sure that if “nature called” at a time between his usual morning, afternoon and late evening walks, he would “tell” us clearly by whining and scratching at the door. It was the sort of behavior that Lassie or Rin Tin Tin would surely exhibit.

So it came as a surprise to realize that Zebee appeared to have somehow not been paying attention on the day that lesson had been taught. If he had to “go” in the middle of the night, he’d just come up to the side of the bed and look at you intently. Sometimes, when he looked at me that way at, say, 3 a.m., I might somehow divine his presence, wake up and take him out for a midnight stroll. And no, it wasn’t his doggie breath that awakened me. As best I could tell, it was an indefinable change in the quality of the silence in the room. I could never put my finger on it, but it usually worked for Zebee. And when I misread that mute request, the little guy just got an extra walk out of it.

I was never too fond of those “o-dark-thirty” strolls, and they were particularly unwelcome during Leningrad winters, when to accommodate the need I thought he was trying to communicate, I’d have to hurriedly pull on boots and several layers of clothing, only to sometimes see him happily scamper through the snow, apparently imagining I was just giving him an extra romp-portunity, since he clearly had no significant “deposits” to make.

The incident that will stick forever in my mind, however, took place in that land of gentler climate, Brazil, where a midnight walk did not represent the challenge I was later to meet in Russia.

One night, Zebee had apparently been giving me that look, but I failed to pick up on it. When I awoke the next morning I saw him sitting there, facing me as I got out of bed. I patted his head as I walked toward the bathroom. When I returned to the bedroom, he was still sitting in the same place. I patted him again as I started getting dressed. 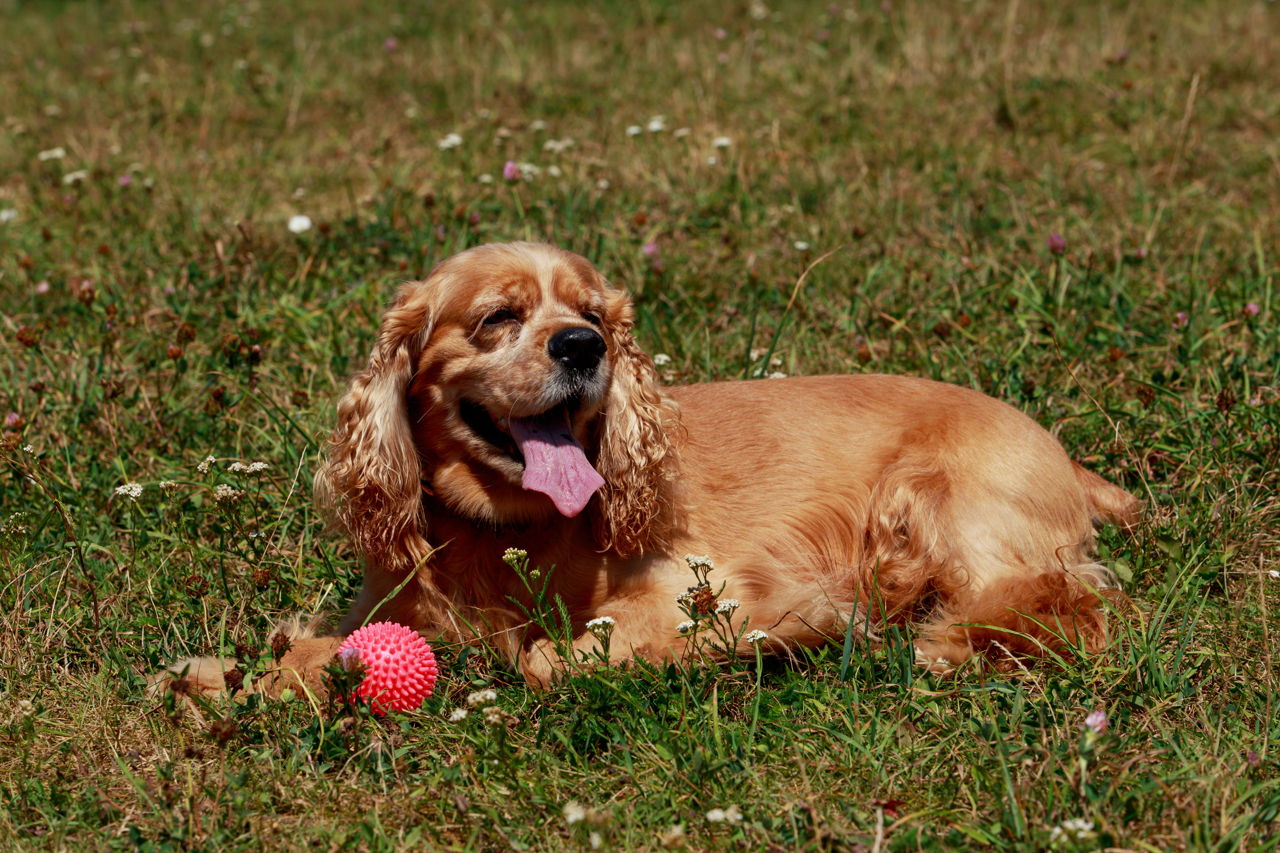 Walking quietly back and forth to the closet and the dresser, I passed and patted him again several times. Finally, as I was leaving the room, I asked him to follow me. He remained immobile.

Or, to put it more accurately, he remained rooted to the hardwood floor.

I only saw the problem when I finally hooked my finger through his collar and pulled – and realized he couldn’t move. In the middle of the night, he’d apparently tried to awaken me with that intense look of his, but I’d slept through it. And Zebee lost control of his loose bowels. Hours later, the hardened mess had glued him to the floor.

So much for my illusions about Rin Tin Tin, Lassie and the ubiquity of canine smarts.