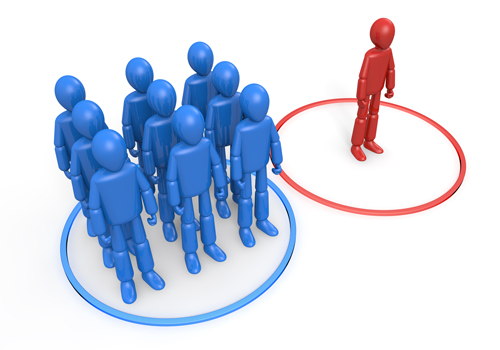 We were recently reminded of a wordy phrase that we see and hear way too often: “the majority of ….”

Example: “in the majority of cases …”

Why not replace “the majority of” with something shorter, simpler, stronger and crisper: most!

Example: “in most cases…”

There! One solid word just did the work of three flabby ones!

Try giving your fingers and keyboard a rest. Better, give your readers’/listeners’ eyeballs, eardrums and brains a rest. Turn a sentence from tedious to tight.

Most of the time!

Wouldn’t you like to join the minority that eschews the tedium and verbosity of “in the majority”?

An Apple a Day

A Linguistic ‘Insight’ That Was Not Terribly Insightful
Scroll to top