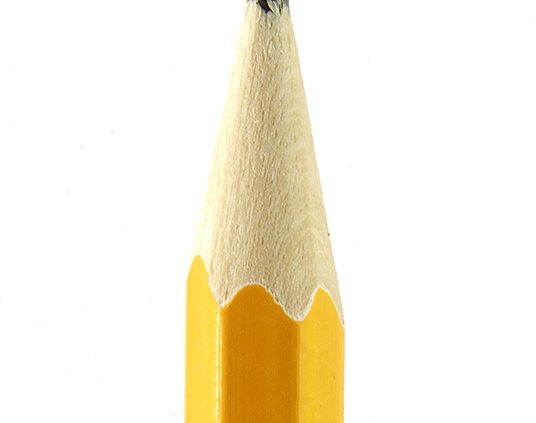 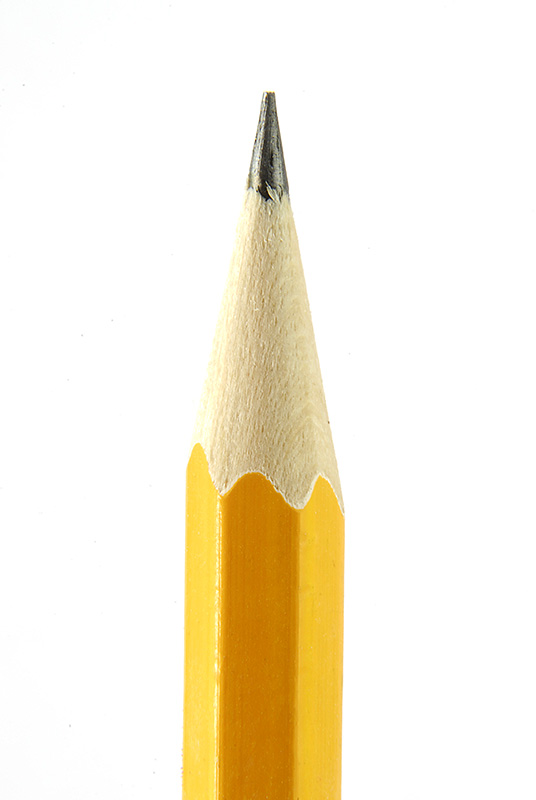 Do these phrases make sense? At Pen-for-Rent, we hear them a lot, but what they tell us is that the speaker is a little careless with his or her use of language. Why? Because “being” and “is” are both forms of the same verb – “be.”

When someone says, “the point being is that …” they might as well be saying “the point is, is that ….” When you say it like that, it sounds silly. Why repeat the verb “be”? Why not just say, “the point (or reason) is that …”?

At some point, “the point being” became a phrase that people use on “autopilot,” without thinking about what they’re actually saying or how they sound.

Our point is simply that if we use the verb “be” twice in a row when we’re speaking, some listeners might think we sound (a) repetitive, (b) sloppy in our speech and perhaps in our thinking, (c) inarticulate, (d) poorly educated or (e) all of the above.

Our advice? Don’t let this happen to you! And especially not in writing! (We hope you’ll consider it a point well taken.)

Eyewitness to an Astonishing Moment in History

My Peculiar Little Footnote to Apollo 11
Scroll to top