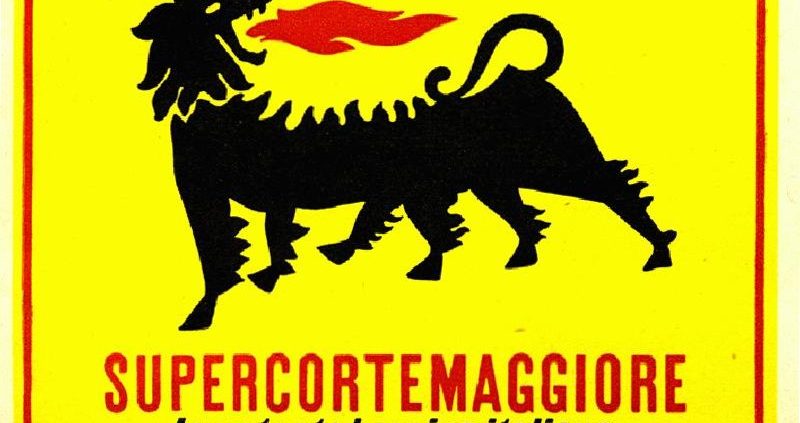 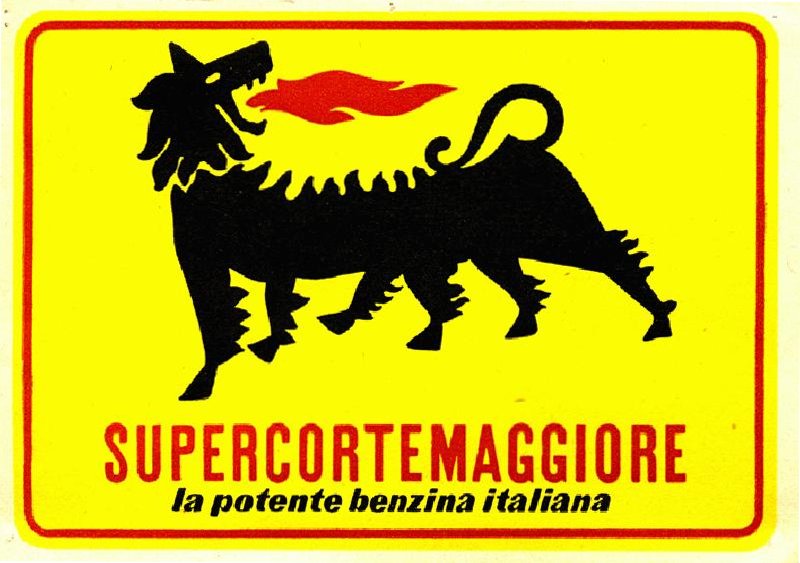 Back in the summer of 1965, my friend Arlee* and I drove through several West European countries. We picked up our car – a Fiat so tiny it made VW bugs look like whales – in Milan and headed south. Driving in a new country was exciting. I remember the amusing (to me) name of a gasoline brand whose service stations we would often pass, Supercortemaggiore. I loved the way it sounded – like an exclamation! – rolling off my tongue.

To get a better feel for the country and its people, we often took local roads rather than the autostrade. One morning, we stopped at a small roadside store and bought lunch – a long loaf of crusty bread, a salami, a wedge of cheese and, of course, a bottle of red. As noon approached and we got hungry, we pulled off onto a nice grassy patch at the side of the road to enjoy an impromptu picnic.

Little did we anticipate that the nice grassy patch was a trap for unwary motorists or English speakers who might not have understood the sign – if there had been one – for “No Shoulder.”

From the road, the grass onto which we drove looked uniform. Same appealing green. Same apparent height. Nevertheless, the height was not uniform. Well off the road, it was like well-trimmed lawn grass. But between the pavement and that lawn, the grass grew tall because its roots were in a drainage ditch, which it entirely obscured. In pulling off the road, our right-hand wheels sank right into the ditch, making the car “list” crazily to “starboard.” 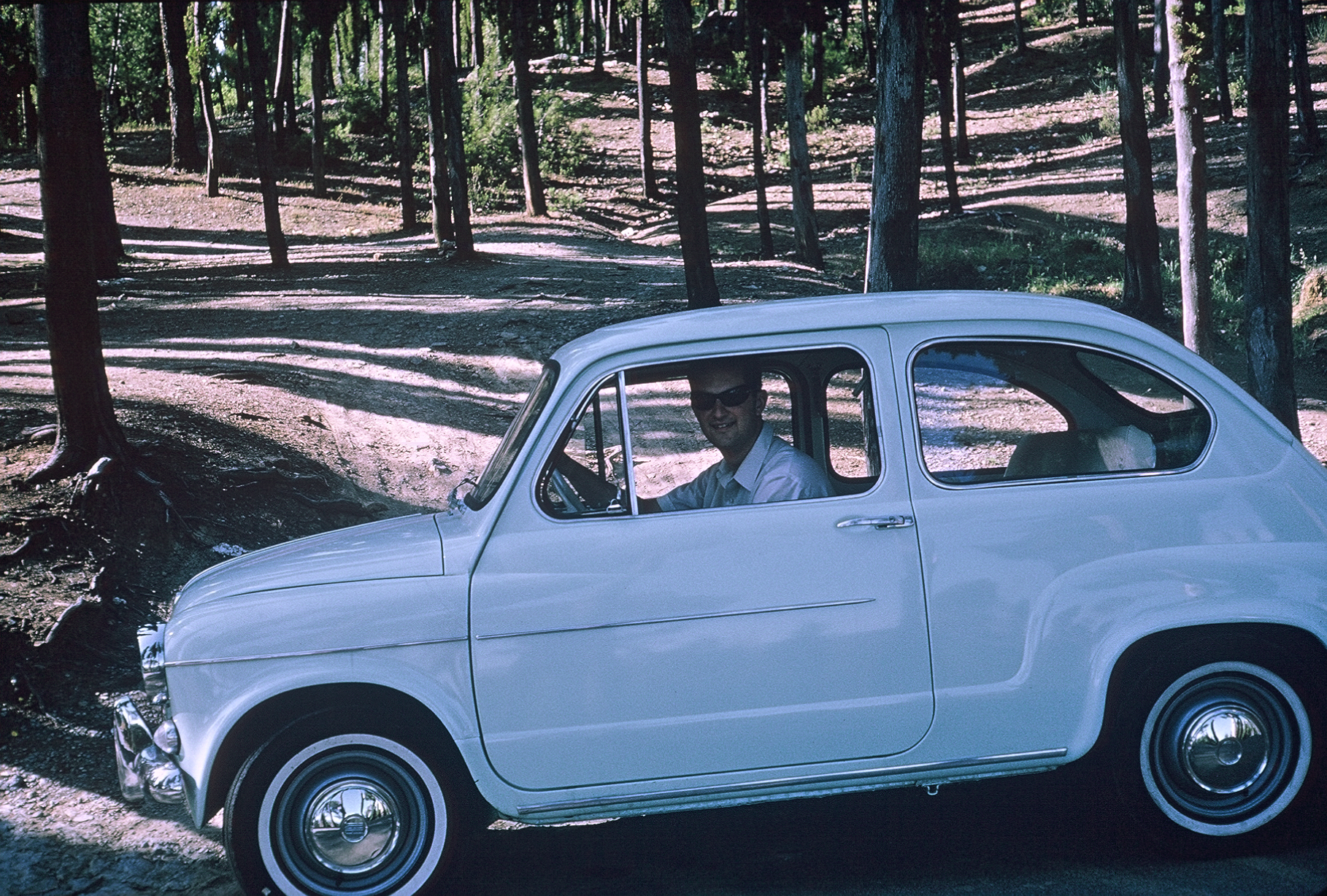 Making the best of the situation, we climbed out, sat down in the short grass and enjoyed our lunch, cutting the bread, salami and cheese with a pen knife and swigging wine straight from the bottle. Then we pondered our situation. The car, though undamaged, couldn’t be driven out of the ditch.

Just then, a big Supercortemaggiore tank truck came around the bend. We waved it down and, with a little high-school Spanish and a lot of sign language, let the big, burly driver and his equally imposing companion know that we needed help to get out of the ditch.

The only part of our “conversation” with the truckers I recall was their pointing to our half-finished bottle of red and laughing about “vino! vino!” When they finished chortling, the two of them went around to the right side of the car, lifted it up as if it were a feather pillow, and moved it forward far enough for me, leaning in through the driver’s window, to steer it back onto the pavement.

They wouldn’t accept a tip for their help. A good laugh was all the compensation they wanted. And Arlee and I learned a little more about the good people of Italy.

* Arlee and I had been good friends in high school. While I went on to Yale, he went to MIT, where he majored in urban planning. Following my graduation from Yale, I went north, to Cambridge, Mass., to study for my master’s at Harvard. Arlee stayed on at MIT, just down the road from Harvard, for his master’s degree, and we wound up as roommates. He’s now retired and living just outside Washington, D.C. 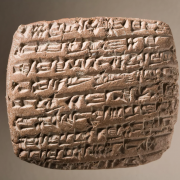 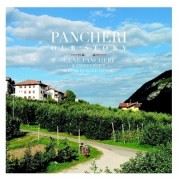 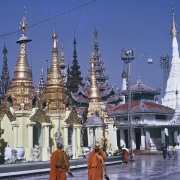 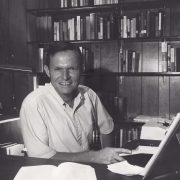 Is It Fun or Is It ‘Barbarous’?
Scroll to top