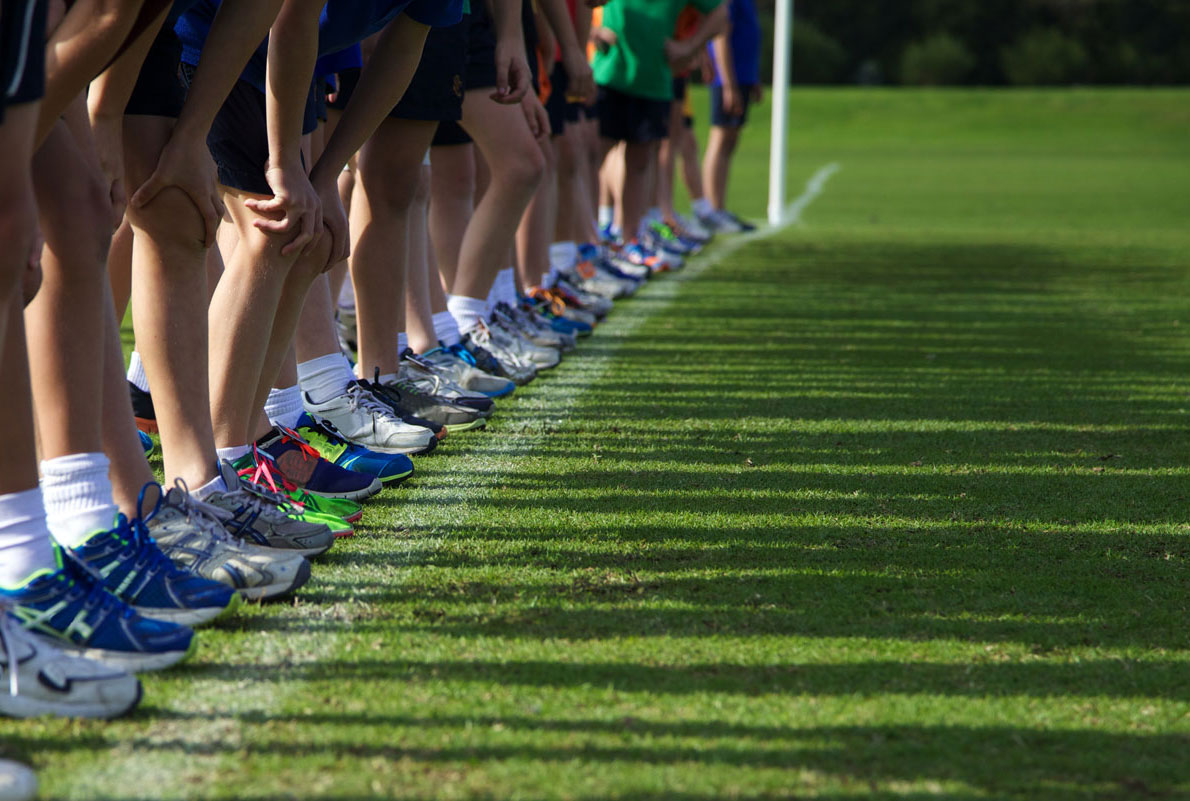 Here’s an amusing misuse of a common phrase – “toe the line.” Some writers mistakenly render it “tow the line.” The right way, using the word “toe,” creates the image of someone placing his or her foot exactly at the line – perhaps a starting line for a race or, more commonly, a figurative line, like the “Party line” or the line between something that’s clearly legal and something in legally dubious territory.

“Towing” the line, on the other hand, brings to mind something else altogether – pulling on a rope!

I don’t think pulling on a rope is what the writer had in mind when he penned the following sentence: “There appears a direct correlation between Flynn’s lobbying contracts with friends and advisors to Turkish President Recep Tayyip Erdogan and a willingness to tow the Turkish line.”

The image of “towing” the Turkish line brings to mind being on the Turkish team in a tug of war. Even better, “towing the line” conjures an image of the Volga Boatmen hauling a barge and singing the lugubrious, bass-heavy notes of “Yo Ho, Heave Ho!”