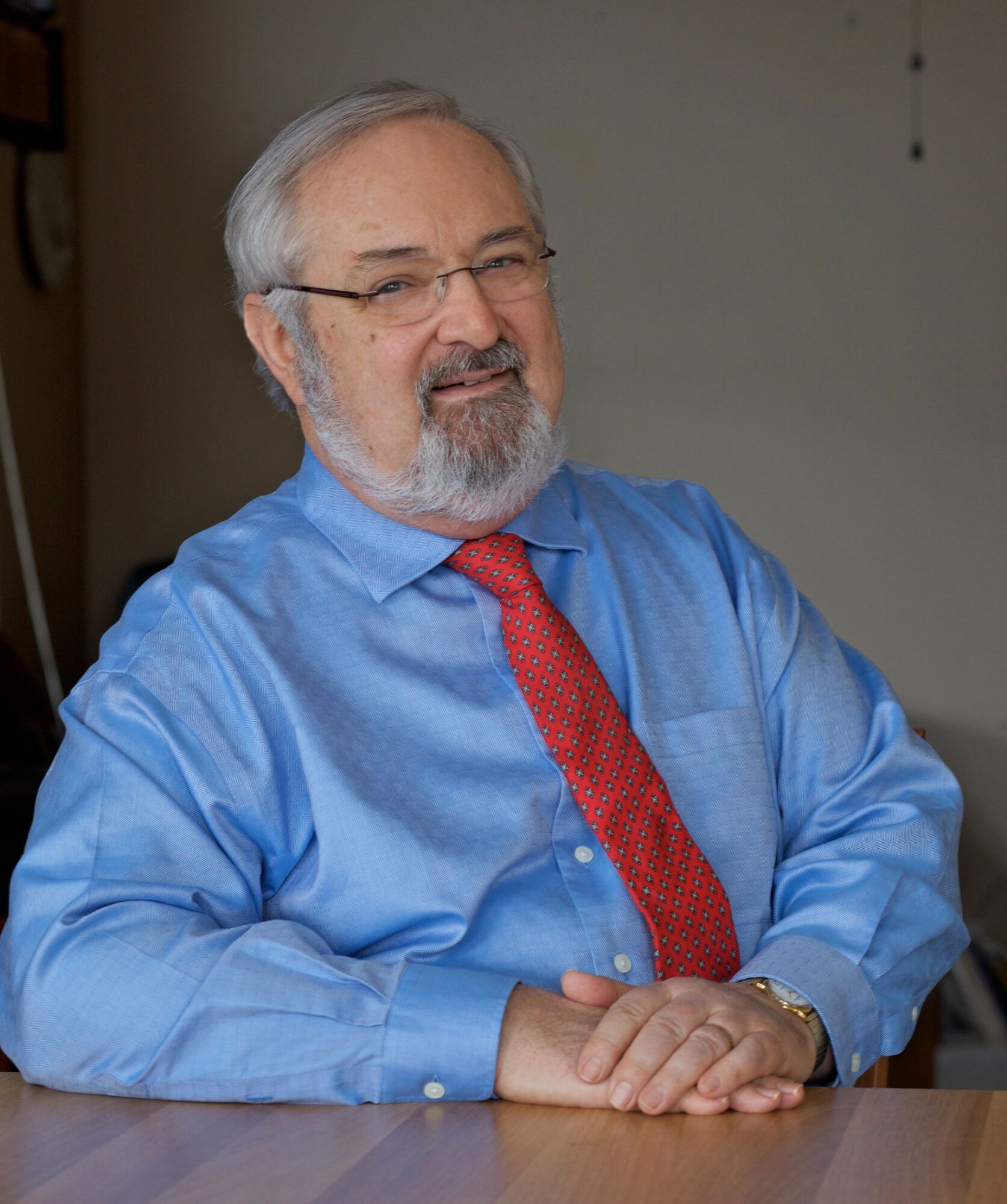 This is the writer and editor behind Pen-for-Rent

Two weeks ago I celebrated something very nice — my Pen-for-Rent page on LinkedIn blew past the 10,000 followers mark. Greatly adding to my gratification at reaching this milestone was discovering (in the information provided by LinkedIn) that my page’s “engagement rate” of nearly 9% was higher than that of all but four of the 49 other writing/editing-related pages among whose following LinkedIn ranks my one-person operation. These include such powerhouses as ACES (The Society for Editing), AWAI (American Writers & Artists Institute), Editorial Freelancers Association, Goodreads, Grammar Girl, The New Yorker and several top publishing houses. And “engagement” refers to comments, shares and “likes.”

A friend asked how I managed to attract so many followers. The answer leads to a story — a lesson I learned years ago. I’ll come to that shortly, but first here’s the answer to my friend’s question:

I magnetized my LinkedIn page with humor and persistence. Beginning several years ago, I’ve been posting something on the page every day. Almost all these posts have been humorous, and all the humor has been broadly related to writing, editing, language and the perils of miscommunicating — which is the heart of my Pen-for-Rent work.

Posting something on a daily basis entails a fair amount of work, especially because I place these posts not only on LinkedIn, but also on Facebook and Twitter. So why do I do this?

I do it thanks to a lesson I learned years ago. At the time, I was moonlighting as a freelance writer and editor (the generic term for the work I now brand as Pen-for-Rent) as a “side gig” to my former full-time work in public relations. This was several years before I discovered the internet and its power as a marketing tool. So how did I market myself in those days? Mostly, I relied on word of mouth — the reputation I’d acquired among friends and colleagues for the quality of my work.

While it’s widely regarded as a powerful tool, the strength of word of mouth is limited to the width of the circle in which you are known. It’s passive, relying for effectiveness on the gradual spread of a strong reputation by the continual output of high-quality work. Marketing, on the other hand, is an active effort to spread information.

Because I was not yet plugged into the internet, I was obliged to rely for marketing on direct mail. As a one-person operation, my direct-mail capabilities were greatly limited. All I could manage was to create and mail out a flier to clients, friends and acquaintances once or twice a year.

One day, shortly after I’d mailed out one of these fliers, the phone rang. On the line was a friend who’d just received my mailing. “Hi, Howard,” he said. “I just got your flier. I wish you’d sent it to me a couple of weeks ago, I really could have used your help on a writing project. But I didn’t think of you, so I managed to get it done with the help of another friend.”

That call made a big impression. It was a flesh-and-blood example of the power of a much-overused phrase in the PR community: “top of mind.” If you’re not top of mind, you won’t get the business. It’s that simple.

That’s why I now post something that I know will attract attention every day on LinkedIn, Facebook and Twitter. And I believe that humor is almost as powerful as sex in its marketing power. There’s nothing like a daily dose of humor related to your work to keep your business top of mind. And I have 10,000 followers — what the ancient Greeks called a myriad — to prove it. 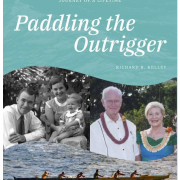 Birth of a Book
0 replies

Cause for Outrage
Scroll to top