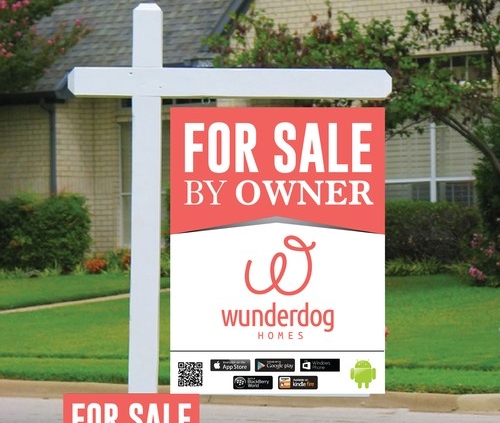 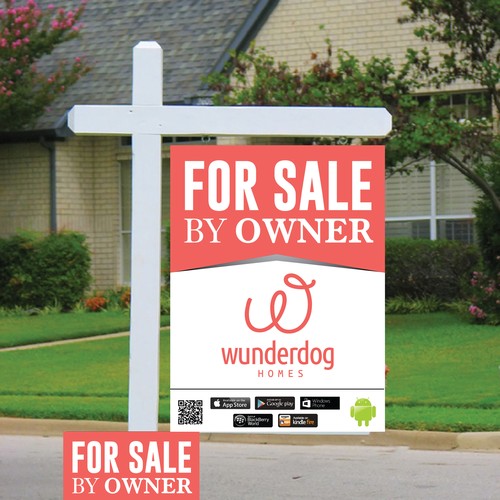 Over the years, I’ve met a number of people who, when they want to sell their home, try to do it without the help of a real estate agent. From personal experience, I’ve learned that this is not such a great idea. Good agents are worth every penny of the commissions they earn.

Here’s how I found this out.

Back in 1990-91, between jobs, I was crazy enough to try working as a real estate agent myself. Let’s just say I spent a year chasing transactions that, like a mirage, never materialized. I didn’t earn a nickel. However, I did learn a couple of things:

First, I learned — or more accurately, relearned — what a saint my wife is. Although Sandra had told me at the beginning she didn’t think real estate was a good fit for me, when hard-earned experience finally brought me to the same conclusion, she never said “I told you so.” Had the shoe been on the other foot, I feel sure I couldn’t have resisted the temptation.

Second, I learned something about my colleagues. From listening to their tales from the “front lines,” I came to appreciate the thoroughgoing professionalism of a couple of agents in my office. This proved extremely helpful when, several years later, Sandra and I found ourselves in the fortunate position of being able to buy a house. We enlisted the help of one of those agents — Mary Robb, formerly of Locations in Honolulu — and found a wonderful home.

Some years later, in 2013, Sandra retired from her professorship at Leeward Community College and, because I can do my Pen-for-Rent work from anywhere with access to a phone and the internet, we were free to follow our three kids to the U.S. “mainland” (as people in Hawaii call the rest of the country).

Since Naomi and Adam live in “sweaty summer/snowy winter zones” (Michigan and the Washington, D.C., area, respectively), we chose to settle in lovely Santa Rosa, Calif., where Melissa lives. Not only do we now find ourselves in a delightful community just a few miles from one of our kids and her family, we’ve halved the distance to our other two kids and their families. Hawaii is about 5,000 miles from the East Coast. California is just 2,500 miles distant.

But first we had to sell our home in Hawaii. Mary Robb had by then left Hawaii, but another colleague I’d valued, Ann Cuseo, was available to help us.

This is what Ann did for us, and it’s the reason I began this piece saying that a good real estate agent is worth every penny of his/her commission.

In our experience, magnificent work like this shows that savvy real estate agents truly earn every nickel of their commissions. Trying to “do it yourself” looks to us like a penny-wise and dollar-foolish gamble.