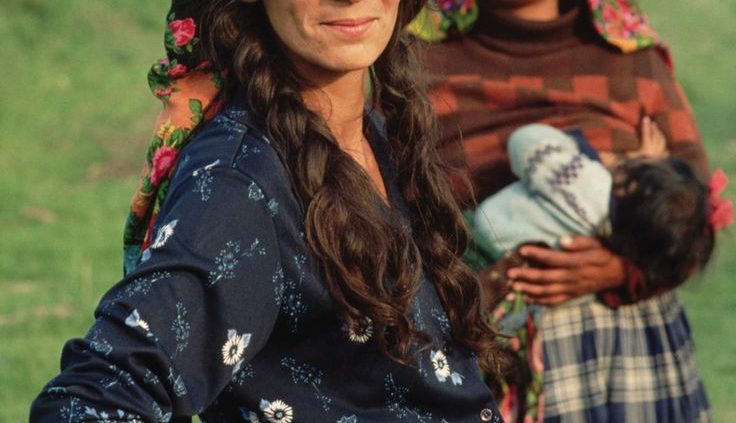 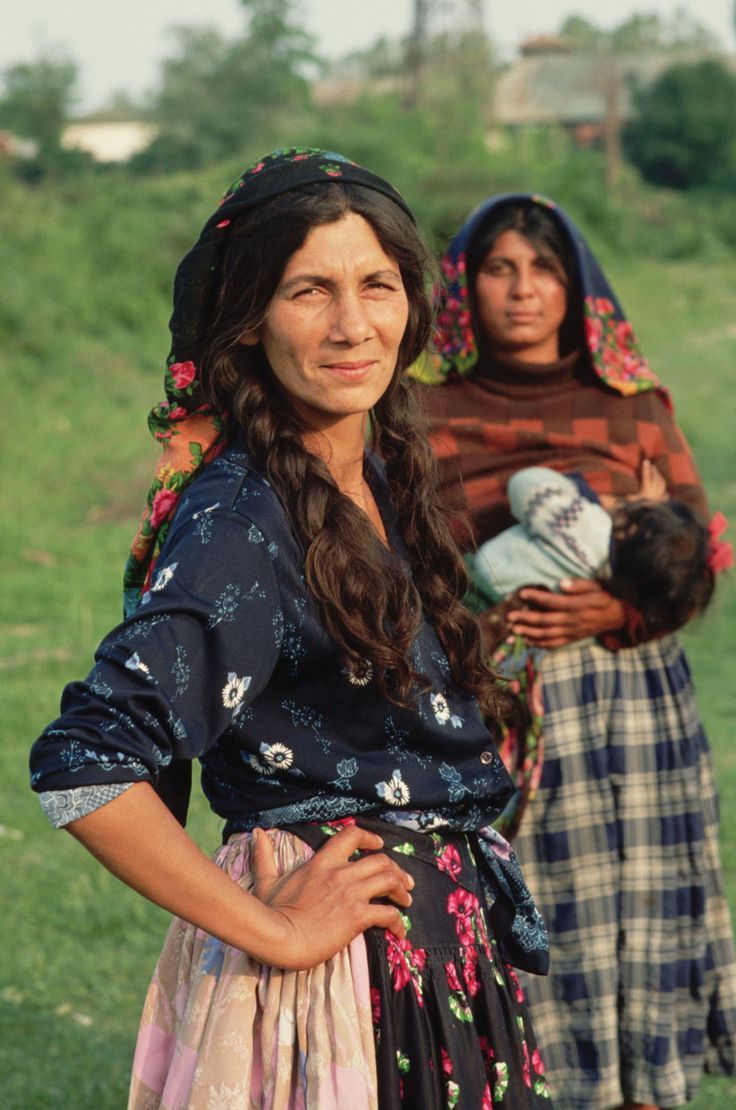 Every once in a while, as I drive down the street or highway, I’ll spot a sign calling attention to what is usually a pretty low-rent establishment – a place where, according to its sign, you can get your palm read and your fortune told.

In the interest of full disclosure, readers should know that I am thoroughly skeptical about all allegedly supernatural phenomena and “miracles.” My brother-in-law is a magician of the first rank,* and he’ll be the first to tell you that behind all the astonishing things he appears to make happen right in front of your eyes – even eyes that, like a hawk’s, are trained on his every move – all the “magic” lies only in his countless hours of practice and his breathtaking skill at prestidigitation, legerdemain (fast fingers and lightness of hand) and diverting viewers’ attention. Also, a phenomenal memory – you wouldn’t want to play poker with him.

On rare occasions, people have buttonholed me and offered to tell my fortune or “read” my palm. Usually, I listen politely and decline the honor in the certainty that the “fortune” I’d be told is no more credible than the information hot off the “fortune cookie” press that supplies every Chinese restaurant I’ve ever been to.

However, two specific fortune-telling incidents stick in my mind. In the first, my polite refusal to submit to a palm reading was impolitely rebuffed. It happened in the summer of 1967 in what was then Leningrad (today St. Petersburg). It was a warm, sunny mid-afternoon following morning Russian language classes at Leningrad State University. I was enjoying some free time in a park adjacent to the Winter Palace, the former home of the czars and subsequently the largest of the buildings that make up the Hermitage, one of the world’s greatest museums.

As I walked past a couple of seated women dressed in long skirts and scarves – probably Roma (the polite term for Gypsies) – one of them called to me and offered to read my palm. “No, thank you,” I replied and continued walking. She offered again, more insistently. Twice. And twice more I declined the honor.

That was when I found myself on the receiving end of a curse. No, not a Russian version of “go to hell,” but the kind of curse that, from the sound of it (I didn’t catch the exact words), was a promise to bring down a horrible misfortune on my ungrateful head.

Said misfortune has yet to befall me.

The second fortune-telling opportunity I recall took place in India a couple of years later. I’d been introduced to a young man, a college student, who was visiting relatives in Rajnagar, the village in which I was living and working as a Peace Corps volunteer. In the midst of a wide-ranging conversation, he unexpectedly offered to read my palm. It was not fear of still another curse that kept me from declining his offer, just politeness.

So I humored him and showed him my palm. He studied it carefully for over a minute. Then he ventured a guess of some sort about my circumstances. I no longer recall what he said, but it was clear he was trying to convince me that my palm gave him some insight into who I was. He may have said, for example, that I had a sister. That would have been a pretty safe guess when speaking to an Indian, most of whom have several siblings. But I don’t have siblings. (I now have two step-siblings, but I didn’t then.)

After a couple of such false starts, he peered again at my palm and spoke once more: “You like girls, don’t you?” My laughter is what brought that palm reading session to an end. He’d made a very safe guess and was clearly hoping I’d think him clairvoyant.

To puncture my skepticism will take a much more convincing demonstration of an ability to divine something about me that no stranger could possibly know. Meanwhile, I’ll just steer clear of old ladies who look capable of calling destruction down upon me.

The Smile That Saved a Life, a Mothers’ Day Tale
Scroll to top