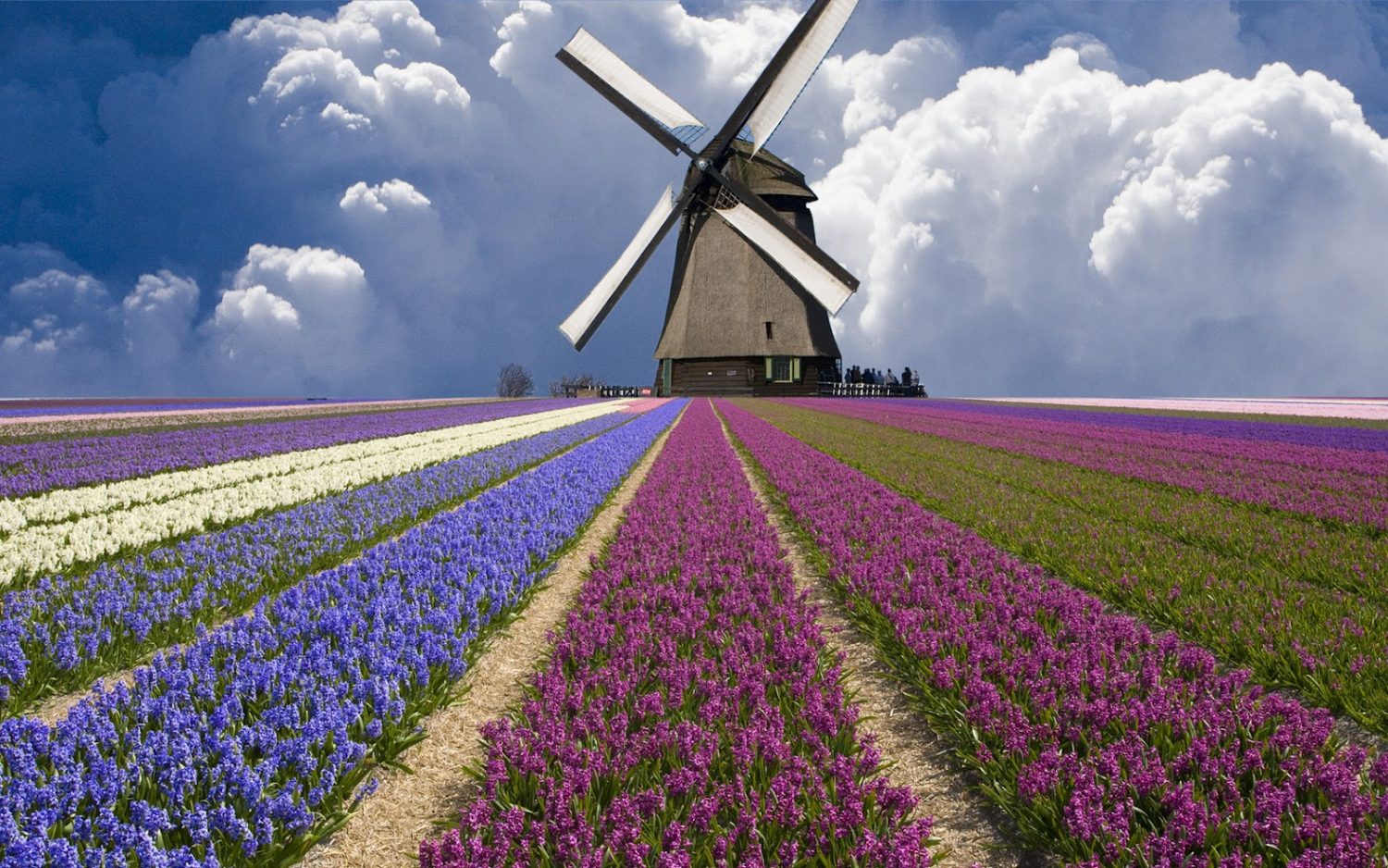 Nearly a year ago I wrote about unnecessarily windy phrases like “next week Wednesday” and “15-year anniversary.”

It seems, however, that the wind never stops blowing. Have you ever noticed how people sometimes appear to forget simple words and instead use liberally loquacious locutions (there’s one!) whose extra length only makes reading tiresome?

Debates continue to be an essential part of the political process.

Debates remain an essential part of the political process.

Lots of verb phrases can similarly be shrunk to a single word:

His appearance was indicative of dissipation.

Children are dependent upon their parents for food and shelter.

Children depend on their parents for food and shelter.

The committee has begun the development of an after-school program.

The committee has begun developing an after-school program.

Nigel bought a book so he’d be more knowledgeable about France when he met Nicole.

Nigel bought a book so he‘d know more about France when he met Nicole.

Similarly, make improvements is more tedious than improve; make a reassessment contains twice as many syllables as reassess. And so verbosity goes, ad infinitum, ad nauseam.

And here’s a whole other raft of places to tighten your writing – the ing form of the verb, as in is doing vs. does, are happening vs. happen, is blathering vs. blathers, was being amusing vs. was amusing or amused, and so on.

Economy of words doesn’t just shorten your writing. It strengthens it. It shelters readers from wind! 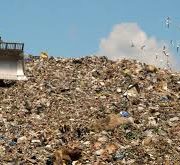 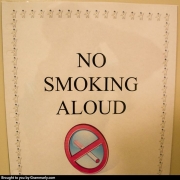 Unless You’re Prepared for People to Ignore — and Maybe Sometimes Laugh at — What You Write, You Might Need the Help of an Editor or Copywriter
0 replies