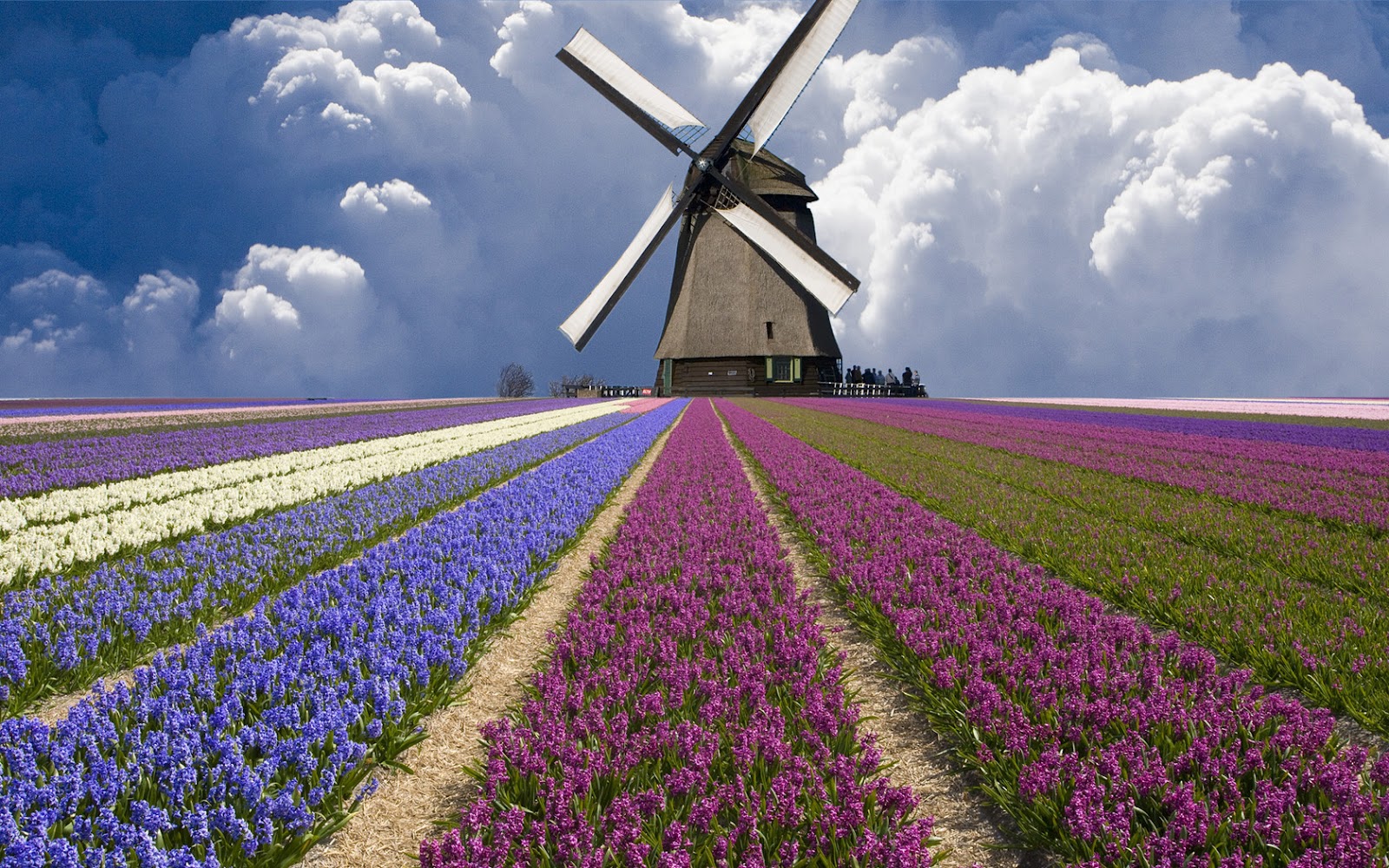 Ever notice how, more and more these days, people say and write “next week Wednesday” or “next week Thursday,” etc.?

It wasn’t long ago that we’d never see or hear a phrase like that. People always said, simply, “next Wednesday,” “next Thursday,” etc.

I wonder why so many of us are now in the habit of gratuitously dropping in that superfluous “week.”

It doesn’t make things any clearer. It just makes the speaker more long-winded.

Speaking of windiness, how about another infelicitous turn of phrase that’s creeping into everyday speech – inserting the superfluous word “year” before “anniversary”?

Here’s an example from a national publication that, out of courtesy, I will refrain from naming: “this year’s first Sunday of NFL regular season games … is the 15-year anniversary of 9/11.”

A few years ago no one would say it like that. They’d just write “15th anniversary.” The word anniversary is derived from the Latin word for “year” – “annus,” which also gives us “annual” (“yearly”). So when we say “anniversary,” the idea of “year” is conveniently built into the word. Anniversaries recur at yearly intervals. Every year!

So why keep throwing in extra words like “week” and “year”? Don’t we already have an abundance of wind? If we don’t watch out, it will blow away uncluttered speech.