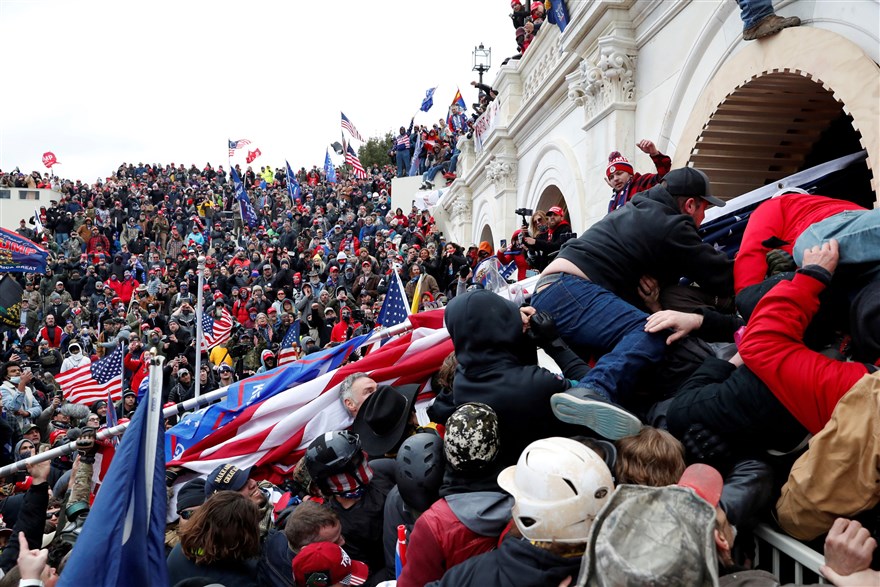 I am appalled. We should all be appalled. But regrettably, that feeling is not universal.

What am I appalled at? Two big unthinkables.

Unthinkable No. 1: The mob’s assault on the U.S. Capitol. Even worse — the fact that the mob’s Cheerleader-in-Chief was the guy in the White House.* Still worse — Trump’s unremitting campaign to have the nation believe, in the face of overwhelming, incontrovertible evidence to the contrary, that the election was “stolen.” And then, to attempt to so utterly corrupt our democracy as to demand that the vice president reverse an election’s outcome — execute a coup — by declaring Electoral College ballots invalid. (Thank goodness that Mike Pence and many other GOP officeholders around the country — under enormous pressure from the White House — acted responsibly and constitutionally, placing the nation’s interest before their party’s. Shame on those who did not. They don’t deserve to remain in office.)

All this was absolutely Orwellian. Trump might as well have told us that down is up and that we should look west to see the sun rise and east to see it set.** If he had actually strayed that far from reality, it’s hard to avoid imagining that many of his true believers would nonetheless have sought to justify and explain away such evidence-free claims.

While the summer’s events were not as symbolically awful as Wednesday’s storming of the Capitol and Trump’s criminal exhortations to violence, they were surely more destructive of life, limb and property (e.g., the stores that provide a livelihood not just to their owners but also to thousands of employees and other innocent people).

As bad as this summer’s destruction was, so too was the reluctance of many state and local officials and police (e.g., Portland, Seattle) to use their legitimate authority to restore order and shut down the mayhem for the protection and welfare of their communities.

Comparisons and excuses: In the blink of an eye after the seizure of the Capitol by unhinged elements of the Trumpist Right, I began seeing online comparisons to this summer’s orgy of “mostly peaceful” unrest (as much of the media, turning a blind eye, labeled even protests with a large measure of mayhem). Most protests were not violent, of course. They were peaceful, earnest expressions of opposition to racism and its vile consequences. But those protests that did turn violent were there for all to see on, for example, Twitter. And much of that violence was perpetrated by unhinged elements of the Far Left. To be fair, however, it often also involved Far Right groups and individuals seeking to provoke, exacerbate and exploit mayhem.

But let’s get this straight. Violence by the Far Left — however ugly — does not justify or excuse violence by the Far Right. It’s one thing to call attention to both of these “unthinkable” assaults on what most of us hold dear — as I have just done, at the risk of a few friendships — and it’s quite another thing to use the opposing side’s transgressions as a fig leaf to obscure or divert attention from the sins of those on your side of the political/cultural divide.

The violence we have seen this past week and last summer, regardless of the banner under which it was perpetrated, was not merely illegal, immoral and unethical. It was heinous. Not simply because all such destruction is execrable in and of itself. It was doubly heinous because it is ripping apart the fabric of our republic, the democracy that affords us the freedoms and opportunities we all cherish.

With all due respect to the people and nations of Central America, the resort to violence is the start of a transformation into “the banana republic for which we’ll be ashamed to stand.” Putin, Xi, the Ayatollahs and lots of other enemies of what America represents are laughing at us.

Whose fault is that? Our own. Like misbehaving children, we’re bringing these consequences upon ourselves. And, as we all know, ignoring misbehavior, looking the other way, only encourages more and worse misbehavior.

Well, I’ve held up a mirror and displayed the disturbing picture of a situation that too many of us have created for all of us. The messy room in which we live, including our dirty laundry, is on display for the world — and ourselves — to see as never before. So what should we — the people of this country and the officeholders we elect — what should we do now?

There are no simple answers. But here are a few ideas we should seriously consider as steps on the road to recovering our civic health, whose serious decline is, I believe, the cause of so many of our troubles:

The thoughts I’ve just listed are merely first steps on the road to recovery. Putting forward some (unoriginal) ideas is a far cry from transforming hope into reality. What’s needed is serious thought about how to make it happen. Smarter and better-placed people than me will have to shoulder the burden of doing this.

* While I have never bought the “Resistance” argument that Trump’s election in 2016 was illegitimate (he actually did win), I agree that his presidency (with some notable exceptions) has been a blight on our country. So, while I’ve never considered him illegitimate, I’ve known since I saw him in the Republican primary debates of 2016 that he was entirely unsuited for public office, and especially the presidency. That’s why I always call him “Trump” and never “President Trump.”

** In the society described in George Orwell’s 1984, people were taught to believe that “war is peace, freedom is slavery [and] ignorance is strength.” 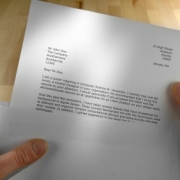