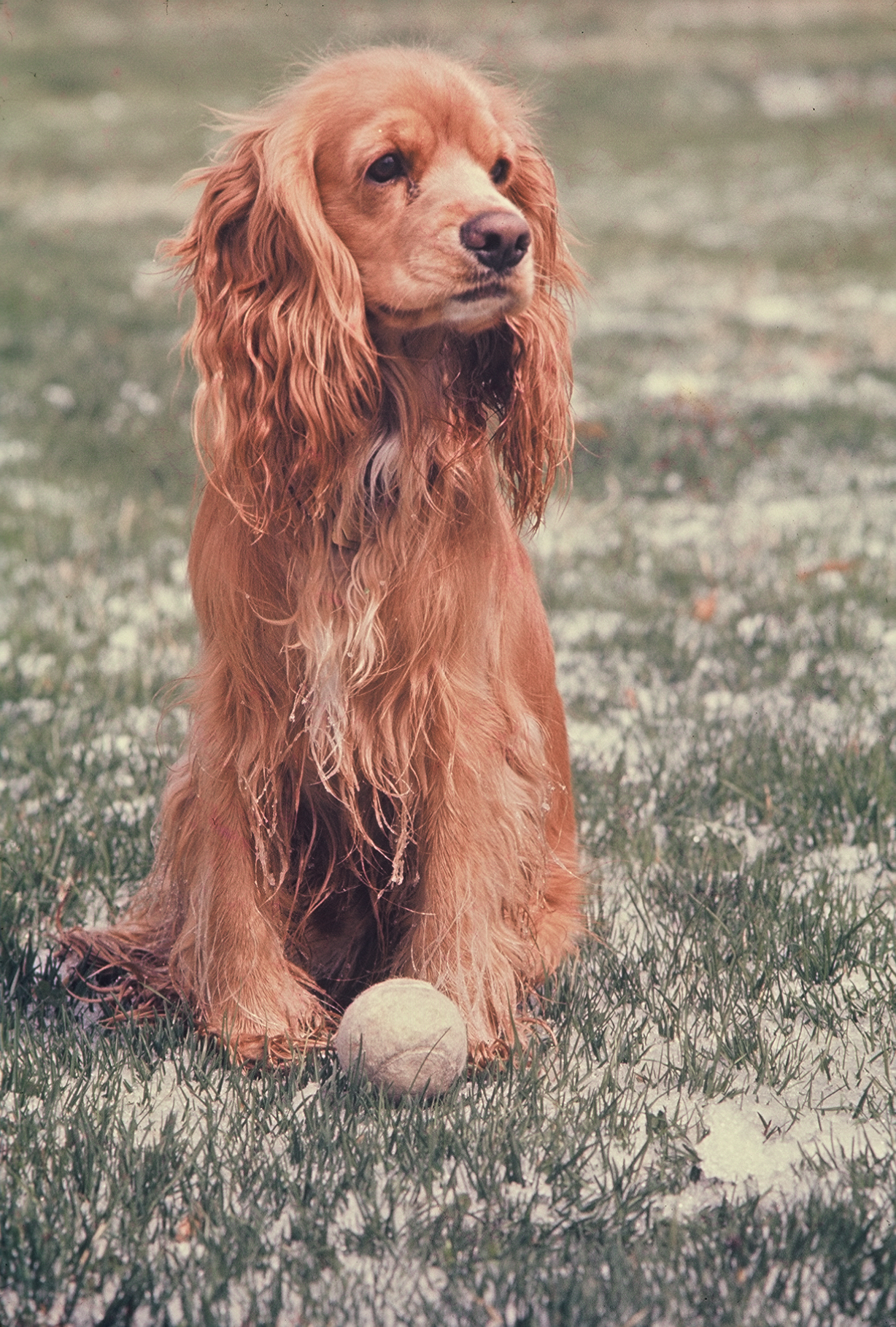 Not long ago I spotted something funny online about the attributes — from a female viewpoint — of a perfect guy.

One of them was a good memory.1

OK, just kidding. But only partly.

Actually, while I don’t remember them all, one of those “great guy” attributes was that he’d be a marvelous cook.

Being well into my 70s, I have to confess I’m a little old-fashioned in a number of ways, including cooking.

When I was a kid, my mom did all the cooking. And, as an adult, except for cleaning up and preparing simple stuff like spaghetti, eggs and whale-shaped pancakes, I’ve never been much of a presence in the kitchen beyond my favorite role — gourmand.

Nonetheless, some three-plus decades back, when Martha (my first wife) and I split up and I regularly had our kids, Naomi and Adam, at my apartment, I felt a responsibility to provide them with home-cooked meals.2

Frankly, I don’t remember most of what I used to put together at dinnertime, but one dish stands out. It was my kids’ favorite — dog food!

We didn’t have a dog, but we did have dog food!

Now, before you draw the wrong conclusion, let me explain the origin of this delicacy.

It was an import from Brazil, a land of culinary delights that are far too infrequently found here in the USA — things like moqueca, churrasco, pão de quejo, feijoada and feijão tropeiro, to name my favorites.

But if you imagine that dog food might actually be listed on a menu in, say, Copacabana, you’d be mistaken. No. Of course not! It was a specialty that Martha developed to feed our pooch. Zebee was an amiable cocker spaniel who, God rest his soul, was among the world’s most well-traveled canines, having crossed the equator four times and the North Atlantic twice.

The dog food story began in 1972 upon our arrival in Brasilia, my first Foreign Service posting, ready to report to work at the U.S. embassy. A few days after we landed, Zebee was released from quarantine and we brought him home. A foray to the local supermarket made it clear that there was no such thing as canned dog food in Brazil, at least not back then. A hungry dog’s got to eat, right? So my next stop was the butcher shop, just a short walk from our apartment, where I asked the guy behind the counter for a cut of meat suitable for a dog. I have no idea what he gave me, but Zebee promptly threw it up.

However, on that same first visit to the butcher I also asked about meat for ourselves — and was astonished to discover that they were practically giving away filet mignon. I no longer recall the exact price, but what I do remember is that it was the equivalent of either 10 or 25 U.S. cents a pound. From then on, we ate very, very well.

And so did our pooch. This may strike readers as sacrilege, but we’d feed ground filet mignon to Zebee. Knowing that meat alone was too rich for his digestive system, Martha would mix it in the frying pan with rice, chunks of carrot and a sprinkling of onion and garlic powder.

I recall arriving home one afternoon, greeted by a mouth-watering aroma even before I got to the door. “That smells wonderful,” I said. “What have you made for dinner?”

Thus was born the name of what later became my kids’ favorite dinner which even this Kitchen Klutz of a dad could figure out how to make — not, however, with ground filet! — years later, in the Virginia suburbs of Washington, D.C., after Martha and I had separated, well past our days in Brazil and, later, the USSR.

No hero in the kitchen am I, but for a time, three decades ago, dog food — plus the occasional Sunday breakfast of whale pancakes with chocolate syrup! — turned me into a Cordon Bleu chef in my kids’ eyes.